Rising senior David King said since the format of school isn't normal, the way students are scored should be reevaluated too. 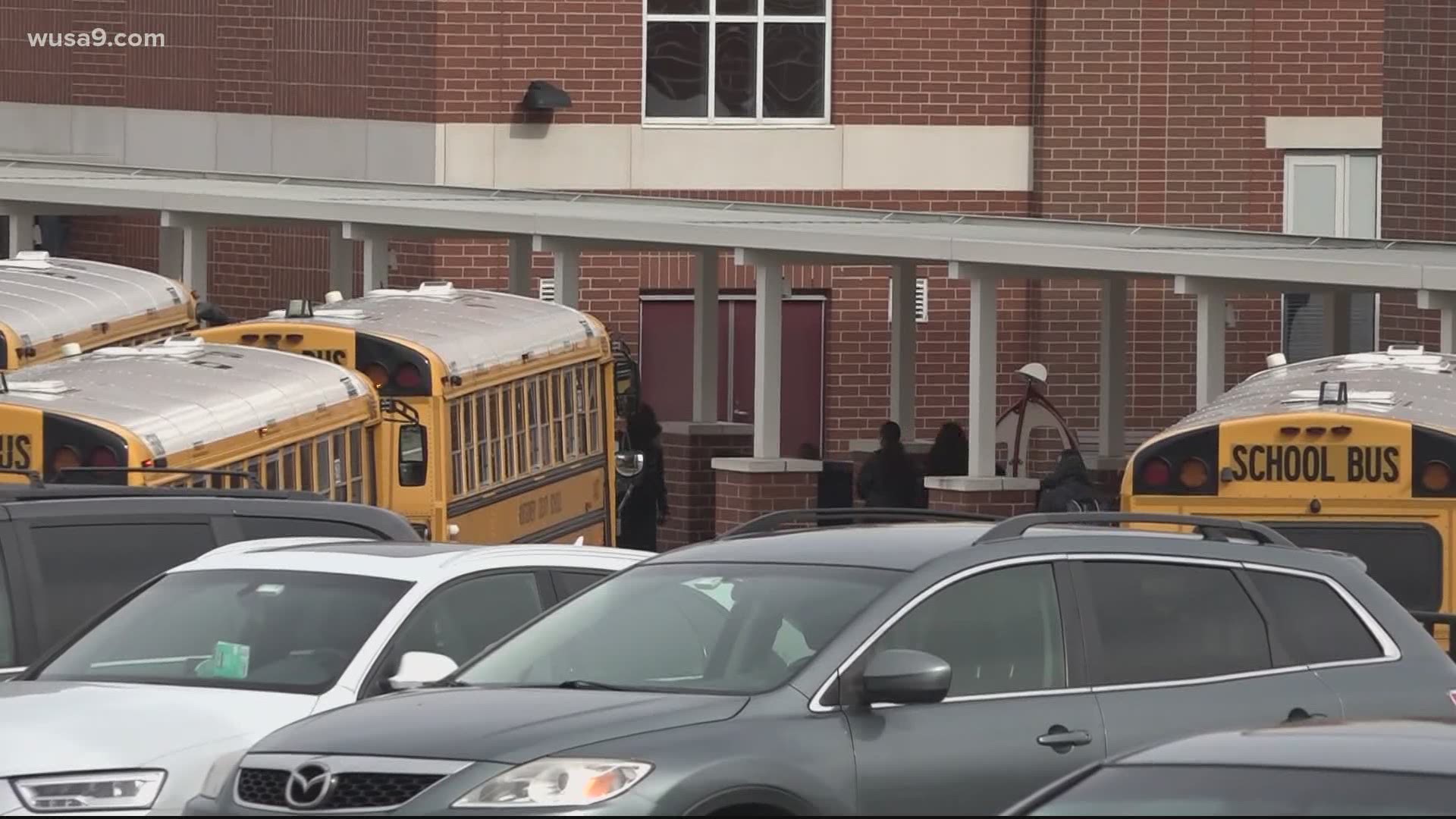 MONTGOMERY COUNTY, Md. — As Montgomery County Public Schools plans for its entirely virtual fall semester, some students are calling for the district to change its grading system, too.

Rising senior David King didn't expect to attend his senior year from his couch, but now that he has to, he wants to make sure that it's fair for everyone -- starting with grades.

“To expect that all of these students should be able to on the fly put up with the normal grading system in completely different circumstances for every student…that’s just a little ridiculous," King said.

Montgomery County students ended the school year with an optional pass/fail system, but earlier this week, Superintendent Dr. Jack Smith said even with the virtual start, they plan to use a more normal, standardized grading system in the fall.

RELATED: Montgomery County Public Schools will have all-virtual curriculum until at least January 2021

"We will have to revise our grading system in areas and places, but overall, we want a framework that really reflects the students’ work, their learning, and their progress," Dr. Smith said in a virtual press conference Wednesday. "What we used in the spring, it sufficed in an emergency situation, but it’s not what we’re going to use this fall. We’re going to return to a more standardized grading system.”

MCPS said Friday that they are working to figure out those adjustments and plan to release more details in the next few weeks.

Still, King started a petition to get the Board of Education to reconsider this year's grading policy.

"My voice is loud, and for the students whose aren’t, a lot of them are scared, and a lot of them who I talked to are just terrified of the prospect of having to do normal grades," King said. "In such a big county, we’re going to have different areas of it who are disproportionately benefiting from this, and certain portions of the county who are going to be harmed by this.”

Rising sophomore Ella Kotok agrees that education needs to be equitable, but she's looking forward to seeing grades back on her report card.

“Obviously we need the extra support. …the support is much more important than taking away the grades and the standards," Kotok said. "We should be holding ourselves to higher standards, because learning is just so important, especially in high school as we’re going on to compete and learn with other students across the country.”

Two things Kotok and King agree on are that they do not want to revert to a pass/fail system again, and they need more resources in the fall.

Both students said mental health is a concern for their classmates, so they hope the board devises a plan to address that issue as well.