Maryland schools and universities are set to receive a combined $1.17 billion to address school improvements and learning losses ahead of reopening. 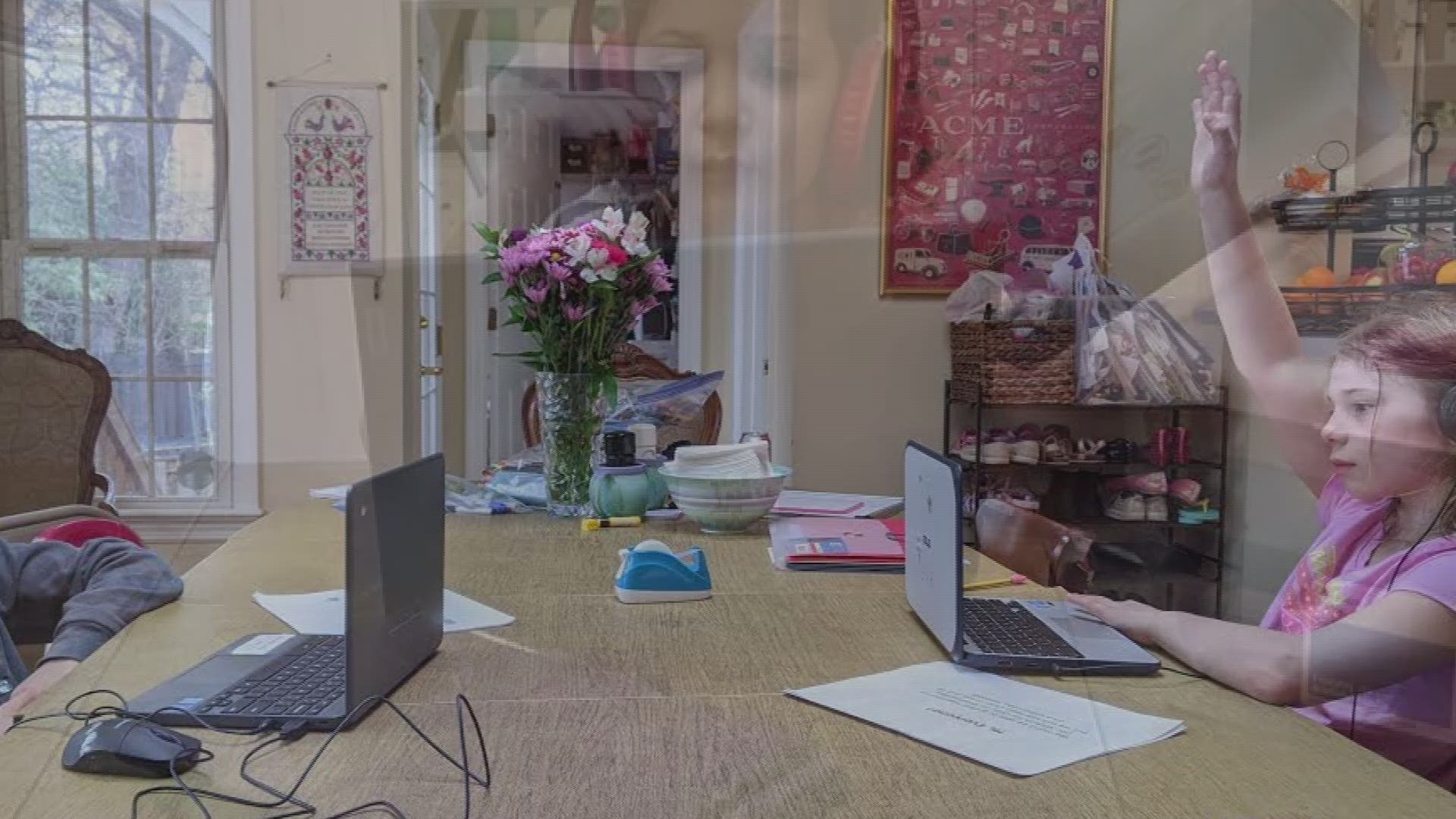 MARYLAND, USA — Schools and universities across Maryland will receive a combined $1.17 billion as part of the pandemic relief package passed by Congress in late December.

According to a spokesperson for Sen. Ben Cardin (D-Md.), the money can be used to improve school facilities ahead of reopening and to address learning losses for students.

The announcement came as debate continues in Maryland over whether to reopen schools for hybrid in-person learning.

Last week, Gov. Larry Hogan pushed for schools around the state to open their doors by March 1st. 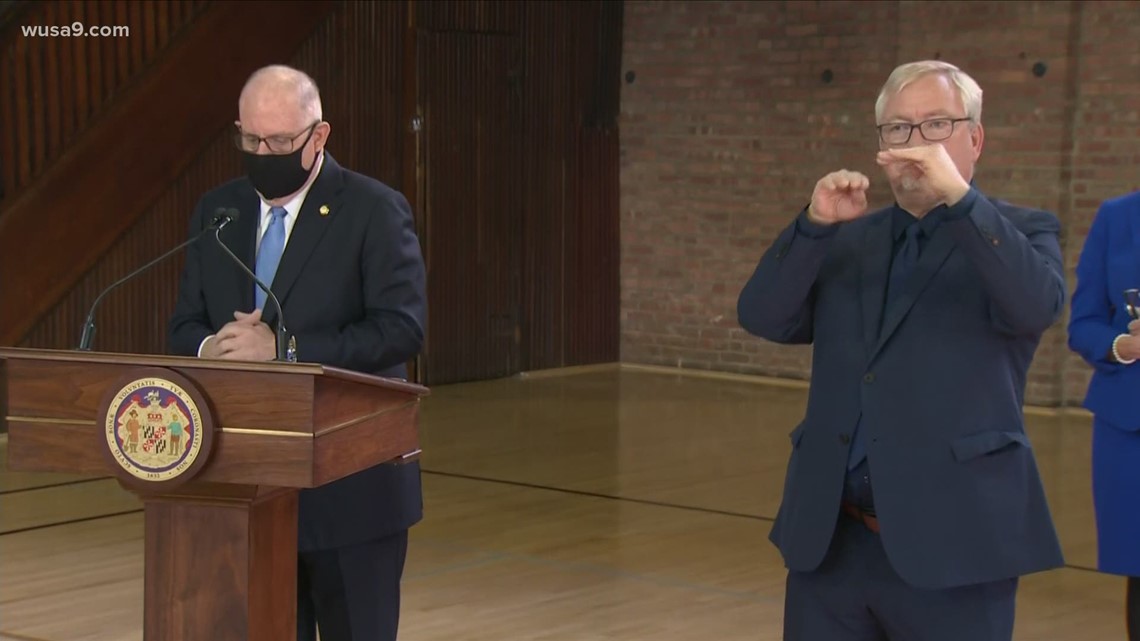 "If school systems do not immediately begin a good-faith effort to return to the classrooms, we will explore every legal avenue at our disposal," Hogan said. "The time has come to get all of our kids back into the classroom and to reopen our schools.”

School districts receiving this federal funding can put the money toward repairs and improvements,  including heating, ventilation, and air conditioning systems projects to improve indoor air quality in school facilities.

Among the groups targeted to address the learning, losses are low-income students, children with disabilities, English learners, racial and ethnic minorities, students experiencing homelessness, and children in foster care.

$ for school improvements, including heating, ventilation

On Monday, some parents voiced support for Gov. Hogan's call to reopen schools and said the funding would help further ease concerns about returning.

"We’ve been ready for 10 months. We’ve been waiting for this day to get the go-ahead," said Margery Smelkinson, a mother of four children who go to school in Montgomery County. "Whatever we need to do, we have the money to do it.”

Over the past year, Smelkinson told WUSA 9 that her children have slowly become disengaged and no longer look forward to school days.

While their grades haven't dropped, she worried about the long-term impacts of learning from home.

"When I come home, they seem very frustrated.They don’t know what to do with themselves. I feel like their creativity is lacking," she said. "Their grades are okay but I also feel like the work is just not as rigorous as it used to be.”

The push to reopen has also been met with criticism, including from the Prince George's County Educator's Association (PGCEA) and the Maryland State Education Association (MSEA).

Following the announcement from Gov. Hogan last week, MSEA President Cheryl Bost said she was disappointed that the state would threaten teachers to return to classrooms.

"Educators are working so hard all year to make sure our students have an education and working countless hours adapting to virtual platforms," she said. "To come out arbitrarily with a date and then threaten legal action and threats is just really unnecessary.”

Positivity rates and daily cases were also trending down.

However, Bost worried about the rush to return and said mitigation plans would be crucial for schools.

With the reopening of schools in Maryland still facing an uncertain future, Margery Smelkinson hoped the added funding and push from Gov. Hogan would lead to her children returning to the classroom.

"I believe that our schools are ready to open. It’s nice that we’re getting more money," she said. "What has happened with these school closures is falling on the backs of our children. They deserve to get back into schools now.”