“Now we’re really understanding what an extended shutdown looks like,” Hamid Ozen, general manager of Bistro Cacao, said. “There is a significant drop in business.” 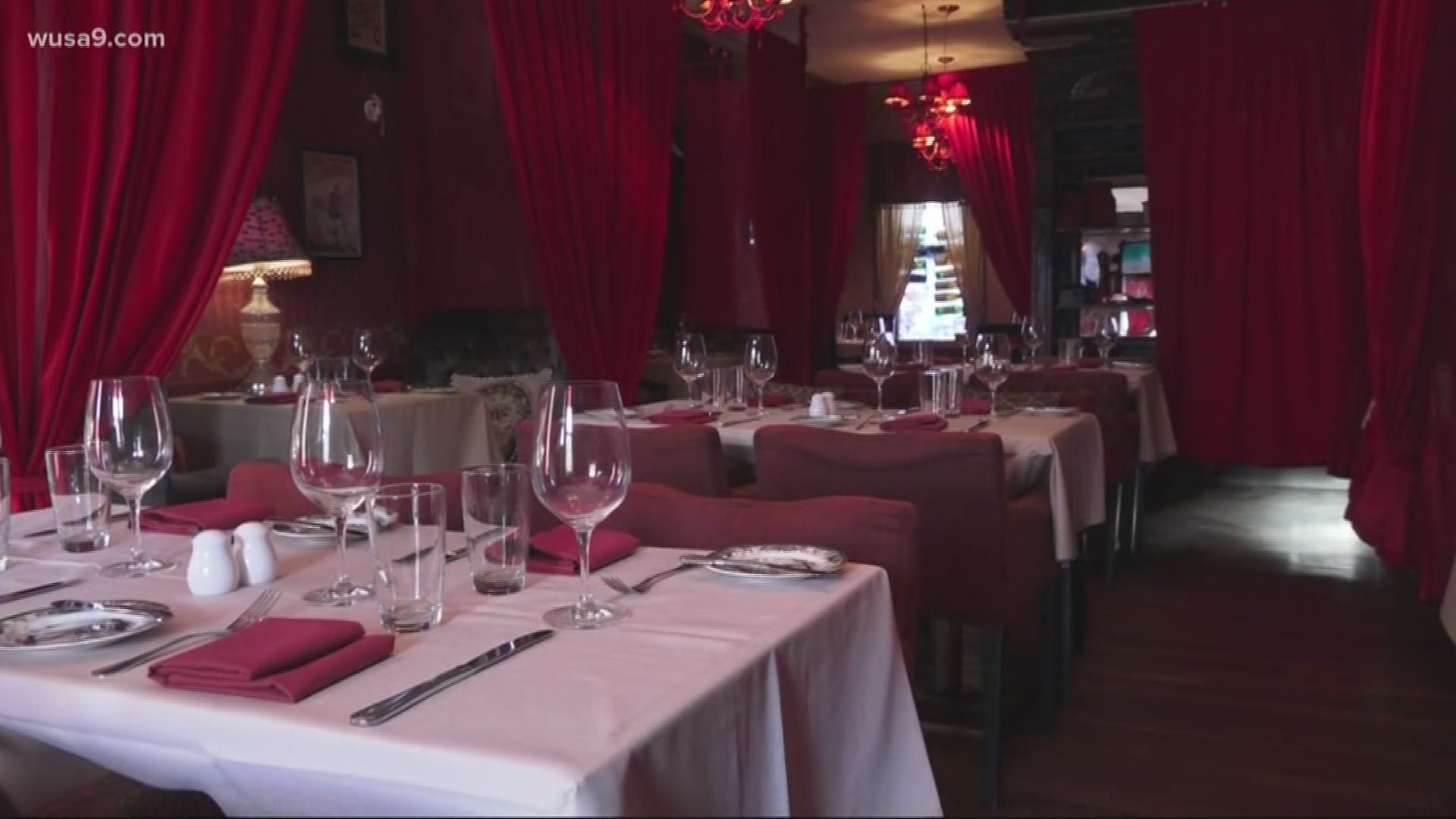 WASHINGTON — Some DC area restaurants are feeling the trickle down effect of the government shutdown.

“Now we’re really understanding what an extended shutdown looks like,” Hamid Ozen, general manager of Bistro Cacao, said. “There is a significant drop in business.”

The lunch rush at Bistro Cacao off of Massachusetts Avenue moved at a glacial pace on Tuesday.

“I mean we’ve experienced government shutdowns before, but not of this scope,” Ozen told WUSA9.

With more than 800,000 federal employees on furlough, the French restaurant located blocks away from Capitol Hill is losing money.

RELATED: Government shutdown: The growing list of everything affected

The major drop in active federal workers is affecting the restaurant industry all over the DMV.

The Restaurant Association of Metropolitan Washington said restaurants are reporting a 20 percent average drop in sales.

Some businesses are seeing losses as high as 60 percent.

“A lot of people – they are paycheck to paycheck. That’s the truth of it. The difference between a good night and a bad night for us it’s maybe 10 to 15 people coming in. That could make the world a difference for a server,” Ozen said.

Ozen explained workers who rely on tips are feeling the effects because businesses are cutting hours and shifts.

According to the restaurant association, some restaurants are struggling to meet payroll and considering taking out loans to keep the doors open.

“It’s kind of been tough to see and we’re trying to weather the storm as much as possible,” Ozen concluded. “Take a step back, take a deep breath, and just try to come out stronger.”