In her budget proposal for FY 2020, Bowser proposed setting aside $35 million over six years towards reconstructing the intersection. 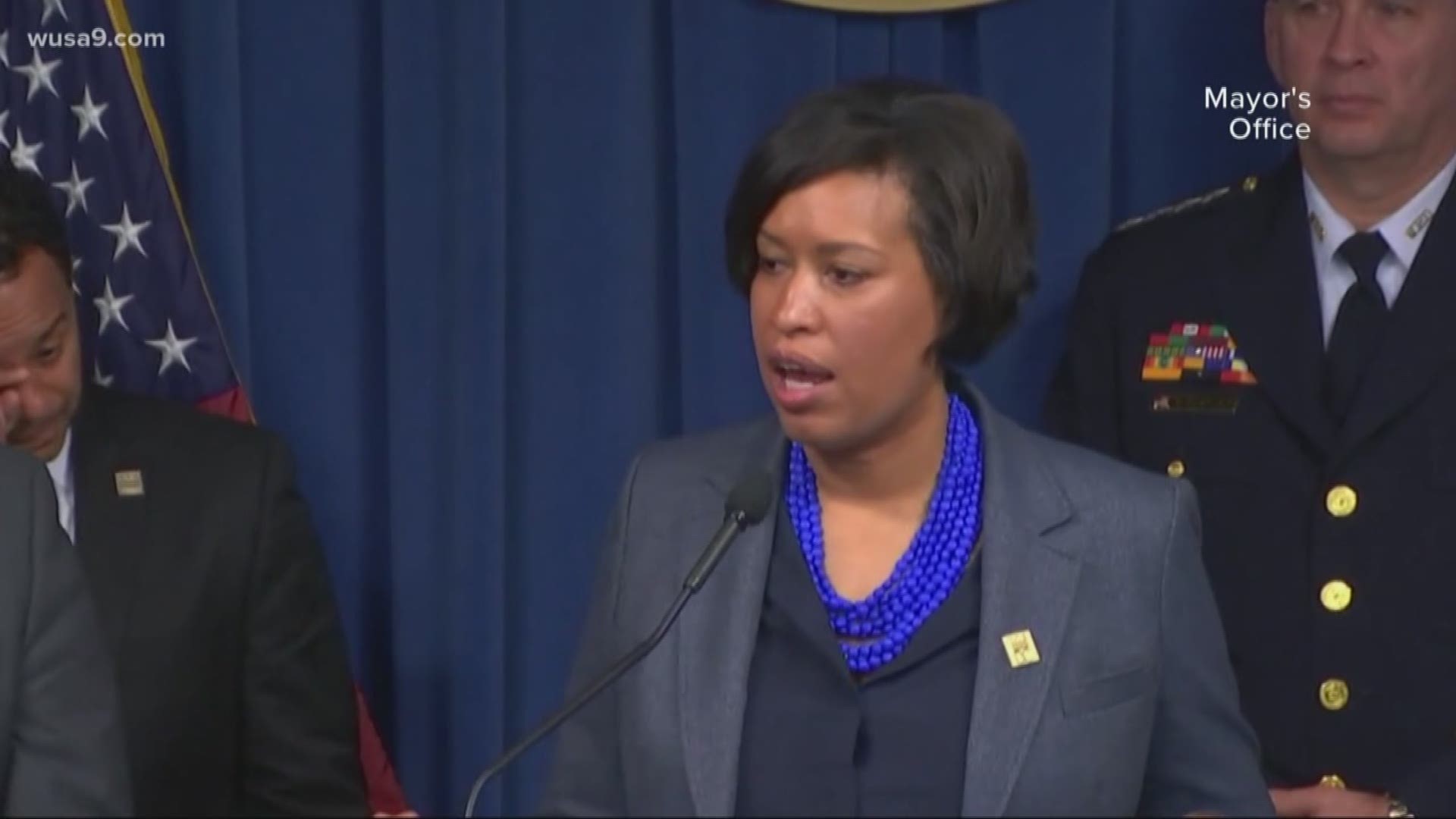 WASHINGTON — A D.C. intersection noted for its tendency to create traffic congestion in the heart of the city could soon be the focus of a reconstruction project.

The virtual circle is referred to as Dave Thomas Circle because a Wendy's restaurant lays in the middle of it.

In her budget proposal for FY 2020, Bowser proposed setting aside $35 million over six years towards reconstructing the intersection.

"It involves some private property negotiations, which we're involved in," Bowser said.

Those negotiations would likely include the purchase the Wendy's in the center of the intersection.

The mayor added her administration is committed to solving the problem of congestion across the city.

"We are concerned about congestion across the city and I put it among the things that can stifle the growth of the District of Columbia when we don't have movement across the city," she said.

RELATED: Could the notorious Dave Thomas Circle finally get a redesign?

City leaders have talked about redesigning Dave Thomas Circle for year due to its tendency to stall traffic for blocks in both directions on Florida and New York avenues.

Ward 5 Councilmember Kenyan McDuffie is one city official who recently expressed support for redesigning the circle into a pedestrian and bicycle friendly intersection.