If a proposed bill goes through, D.C. will be the first jurisdiction to restore voting rights for convicted felons 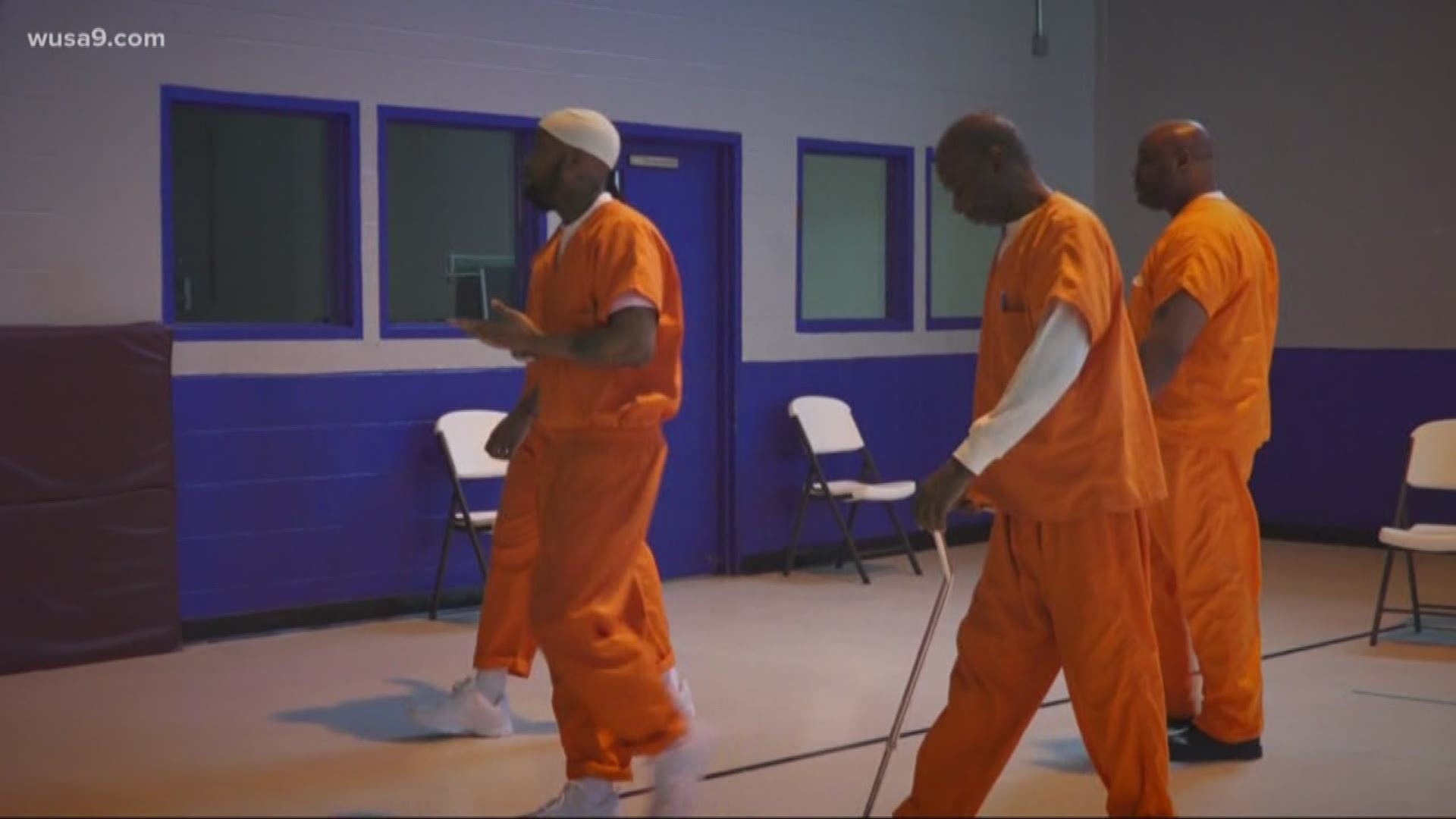 WASHINGTON -- Some D.C. lawmakers are hoping to make history soon, by making the District the first jurisdiction to give felons the right to vote while in prison.

A majority of the DC City Council will present the bill Tuesday, in the hopes the rest of the country will follow suit. Right now, only Maine and Vermont allow incarcerated felons to vote.

"We have to treat these people like people. And diagnose the problem. It's not more police, more police. We've tried that and it's not working," said Councilmember Robert White.

White says he's been working for years to get more rights for incarcerated individuals and says giving felons opportunities to become members of society will benefit everyone.

The right to vote in D.C. was taken away in the 1950's for those convicted of felonies while serving time. The bill has the support of the majority of the DC City Council.

There are 6,000 convicted felons from the District serving their sentences in prisons all over the country, according to White. They will use paper and mail, absentee voting if their right is restored.

Some critics worry, restoring these rights will upset victims who have already suffered enough.

We met up with two former felons, who together have served more than 20 years all together. They say the right to vote brings dignity to prisoners during a time of despair.

"I believe prisoner want that right for the simple fact that it gives you a sense of still being apart of society," said James Allen, of Southeast, D.C.

Allen says the environment surrounded him with drugs, violence and addiction. He believes voting will only have a positive change on inmates.