A Montgomery County judge said the teen would be "amenable to treatment" in the juvenile system. He ordered his court records sealed. 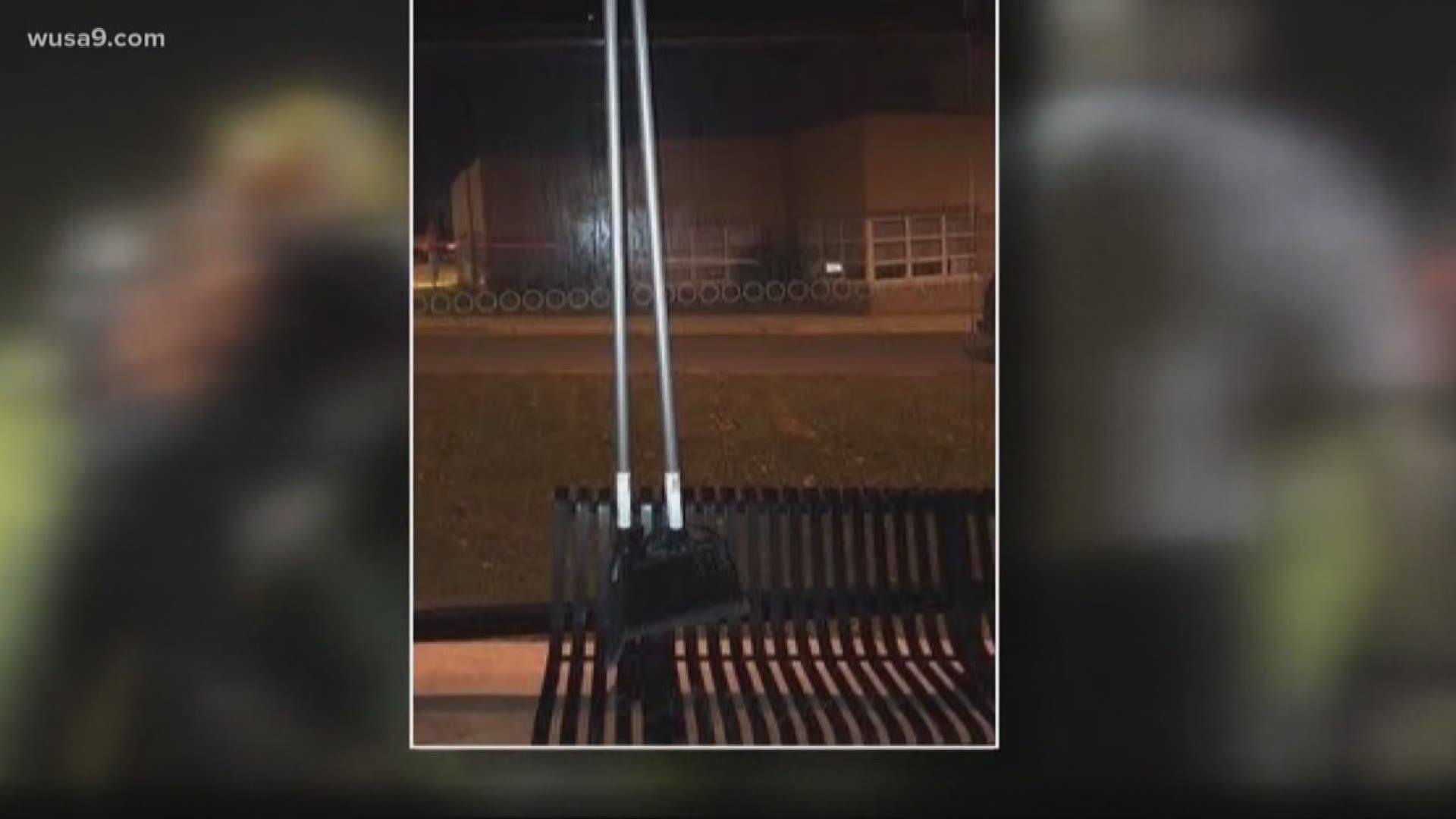 Montgomery County Circuit Court Judge Steven Salant called the crime "painful" and said no adult could sit "impassive" after reading the victim impact statements. But he said the defendant is just 15, and that it would be more appropriate for him to be handled in juvenile instead of adult court.

He ordered the case files to be sealed.

The teen's mother wept after the judge's decision. A friend hugged her in the courtroom and told her, "God is good."

A relative of the 14-year-old who was most seriously abused said he was "disappointed," but not surprised.

If convicted of the most serious charge of first degree rape in adult court, the 15-year-old defendant could have been sentenced to life in prison. In juvenile court, he can only be held until he turns 21.

Prosecutor John McCarthy said he is still deciding whether to ask a judge to keep the other three teens in adult court. One of them has had five previous encounters with the police.

The boy's lawyer, David Felsen, said juvenile court is "not a free pass."

In pleadings, Felsen filed documents that show the teen admitted to police and school officials that he actively participated in the assault on a freshman football player, probing his buttocks with a broomstick. But the teen told authorities when his teammates said, "pull his pants down," he told them to chill out, and then left.

The Montgomery County Department of Juvenile Services had recommended that the teen be transferred to juvenile court.

His lawyer said the teen had been a victim of "brooming" when he was a freshman, but had put it behind him as a tradition at the powerhouse football program.