Woodbridge teacher grabbed 11-year-old student by the ankles, causing her to strike her head, police say

Authorities said the incident occurred on Nov. 1 or Nov. 4 inside a classroom during school hours. 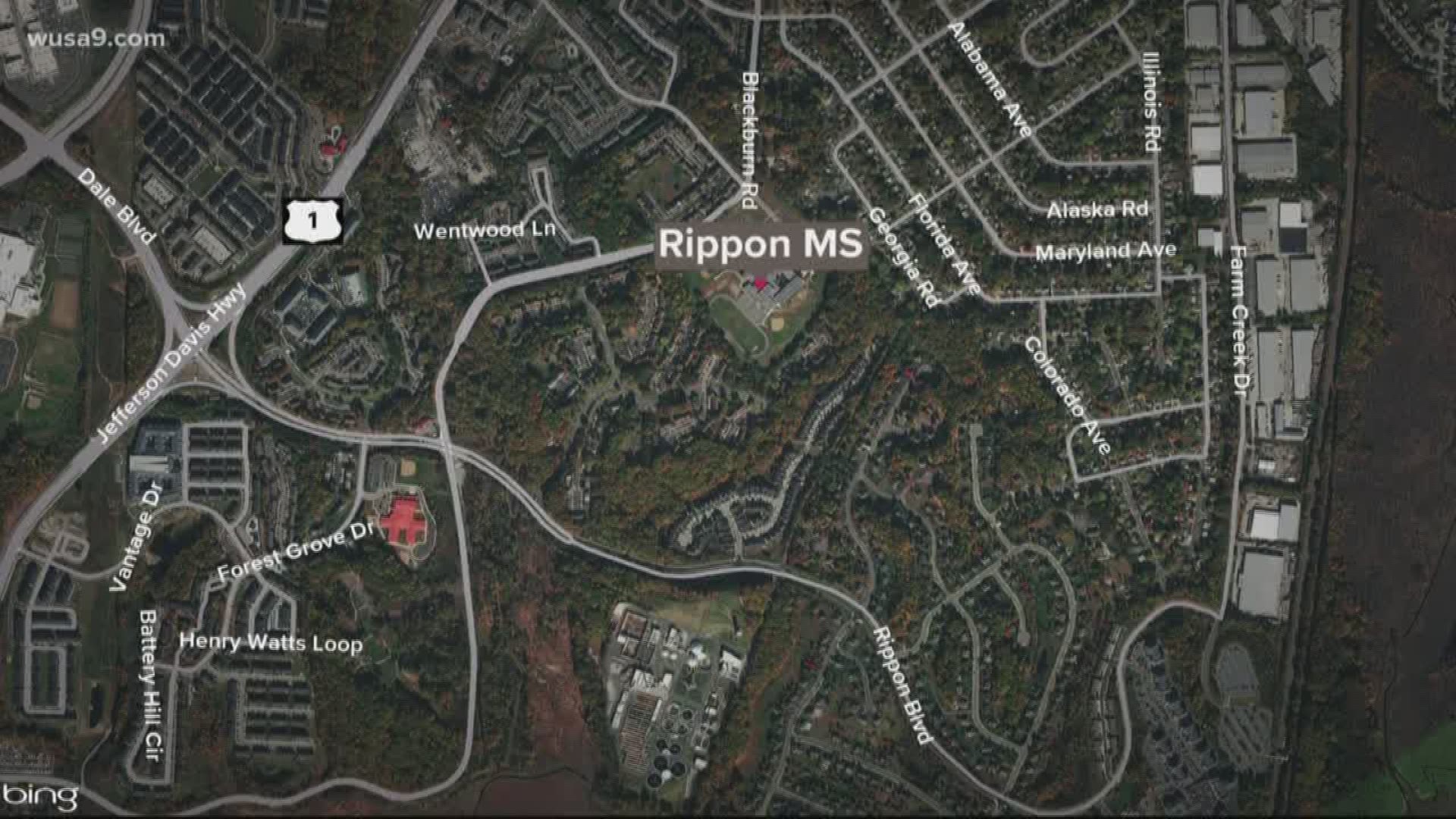 WOODBRIDGE, Va. — A Woodbridge teacher is facing charges for allegedly seizing an 11-year-old female student by the ankles and causing her to strike her head, police said.

Authorities said the incident occurred on Nov. 1 or Nov. 4 inside a classroom during school hours.

Police said the student was not injured during the incident as the incident was immediately reported to authorities and school officials.

Back in November, a teacher was arrested in Prince George's County after physically assaulting a student at Largo High School.

Prince George's County police said there was a fight between a female teacher and a 17-year-old female student, resulting in an investigation with 40 people being interviewed to learn more about what happened.

The teacher, Vivian Noirie, 36, was charged with physical child abuse and second degree assault. According to officials, the student was upset with the teacher for contacting her parents the night before and approached the teacher.

Noirie was hired last November, school officials said. Students at Largo High School are now required to use clear backpacks in school, which started on Nov. 18, 2019.