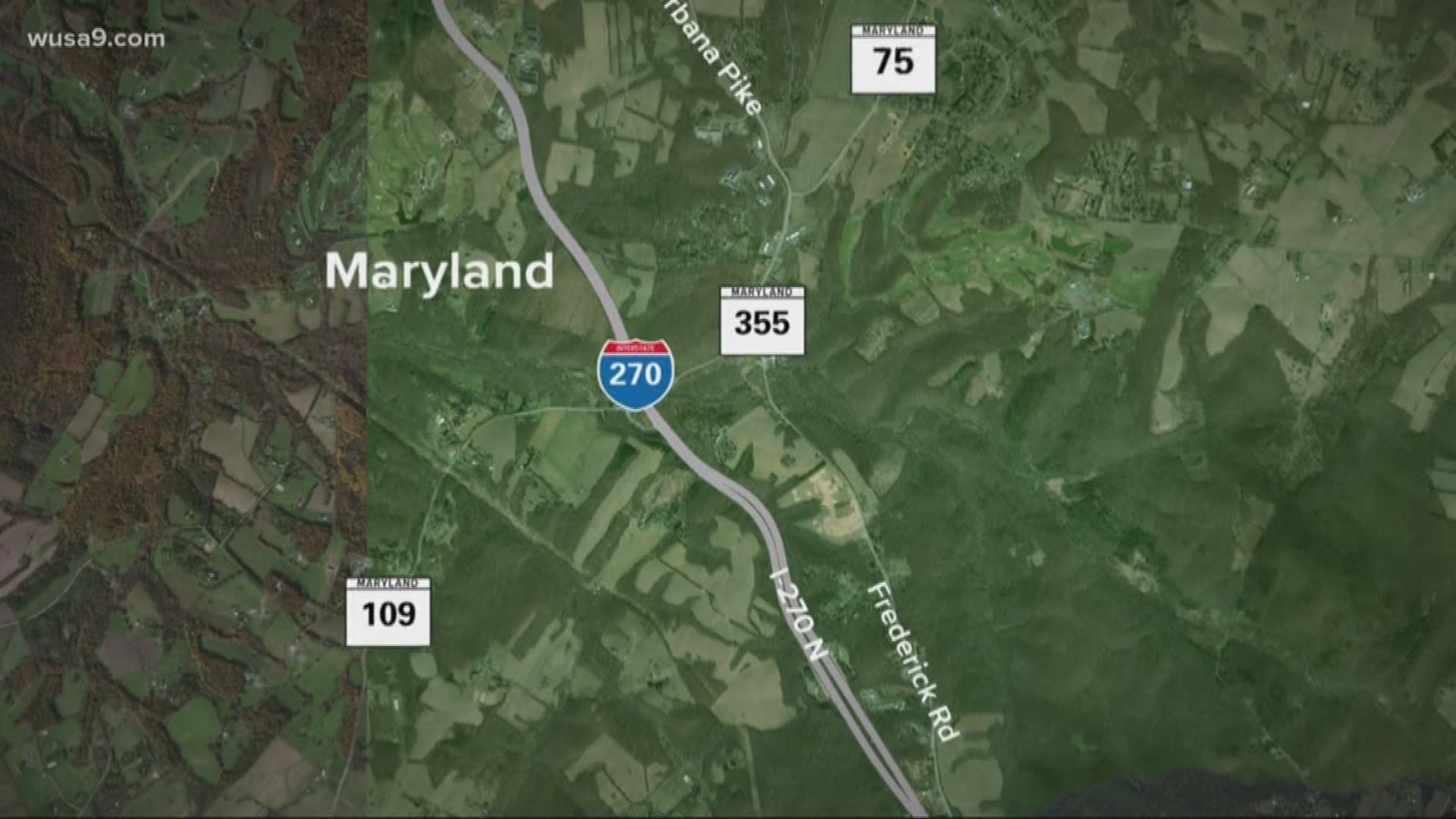 Montgomery County Police are investigating after a female body was found in a wooded area near Dickerson, Maryland on Friday.

Authorities said they received a call around 12:21 p.m. from a passerby who saw the body laying in the woods. Authorities then responded to the wooded area in the 25700 block of Old Hundred Road near Little Bennett Creek.

Officers said they found Gutierrez-Villatoro's body not far from the roadway and that she suffered from an apparent gunshot wound.

Police said in a statement released on Sunday that her death has since been ruled a homicide after her body was taken to the state medical examiner's office in Baltimore.

According to authorities, Gutierrez-Villatoro lived in D.C. but no direct address for her has been confirmed. Police are still investigating the crime as a homicide and have not yet released any information on a suspect.

Detectives are urging anyone who may have information regarding the murder to call the Major Crimes Division at 240-773-5070.  Those who wish to remain anonymous may call Crime Solvers of Montgomery County toll-free at 1-866-411-TIPS (8477).

RELATED: Man dead after second shooting in less than 24 hours for SE neighborhood

RELATED: Police: He stabbed her with an ice pick, beat her with a sledgehammer and burned her. Now he's charged with murder

RELATED: Suspect arrested for shooting a man to death outside a recording studio in Woodbridge