The woman was the second person to be killed while trying to cross a roadway in Prince George's County Monday, police said. 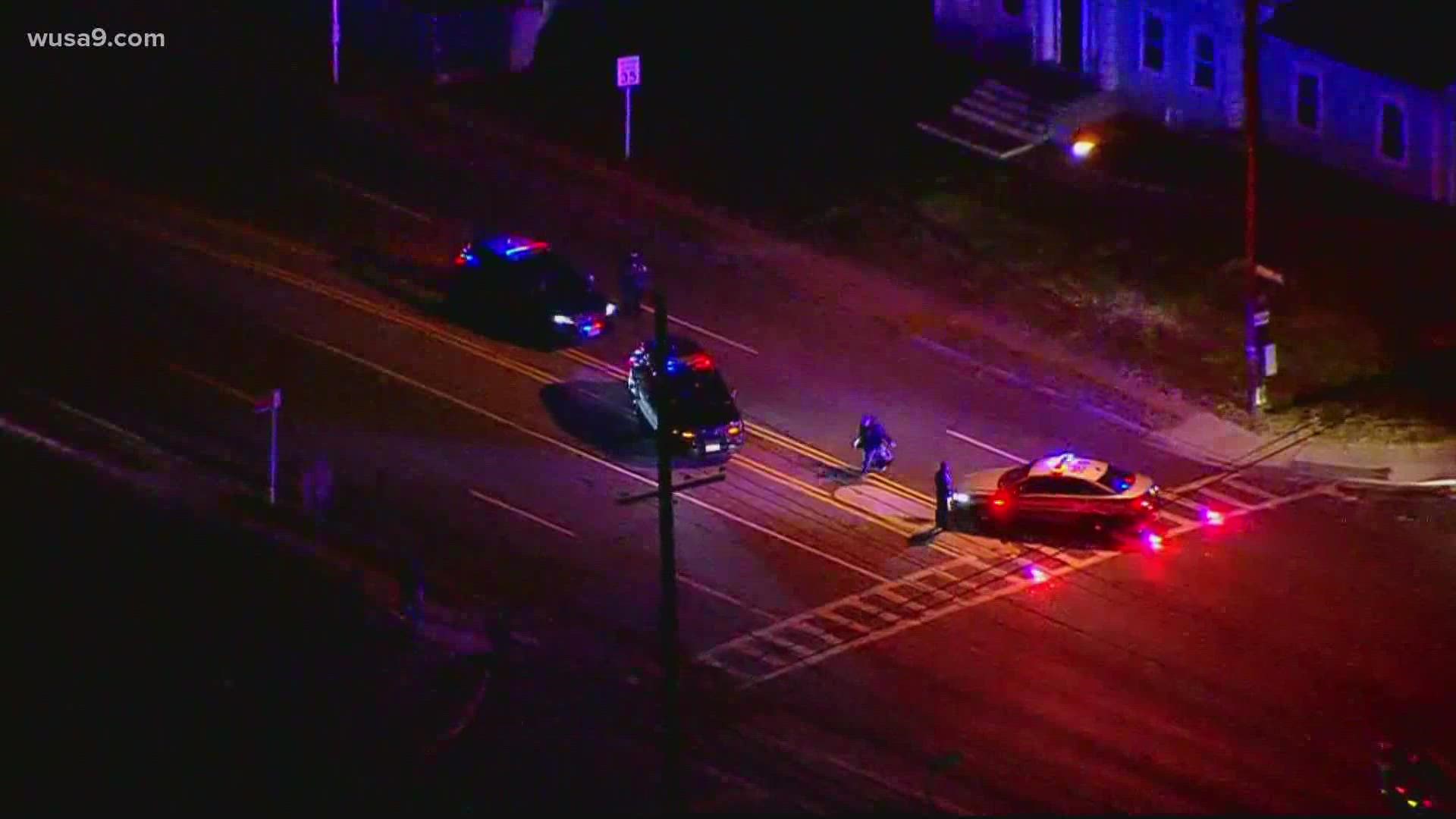 PRINCE GEORGE'S COUNTY, Md. — Police are asking for the public's help after a woman was hit by a car and died while attempting to cross the street in Prince George's County.

According to police, the woman was trying to cross at Medical Center Drive at Shoppers Way when she was hit by a car just before 7 p.m.

The woman, later identified as 40-year-old Barkha Khadka of Landover, was taken to a nearby hospital where she died.

The driver of the vehicle that hit the woman drove away after the collision. Investigators are now searching for the driver and trying to figure out what happened before the deadly crash.

Police have not identified the woman or released any suspect information at this time. Investigators have since recovered the car that hit Khadka but the driver has not been apprehended.

Medical Center Drive westbound was closed between Shoppers Way and the 495 on-ramp as officers investigated the deadly collision.

If you have any information, call Prince George's Crime Solvers at 1-866-411-TIPS or submit your tip using the P3 Tips app.

This is the second deadly collision to happen while a pedestrian was crossing the street Monday. According to police, 85-year-old Jose Guanuna Andrango was killed while trying to cross Marlboro Pike and Boones Lane around 5:15 p.m.

The driver of the SUV involved in that crash stayed on scene and is working with investigators.

WATCH NEXT: Man who bussed 200 people into DC on January 6 sentenced to 60 days in jail 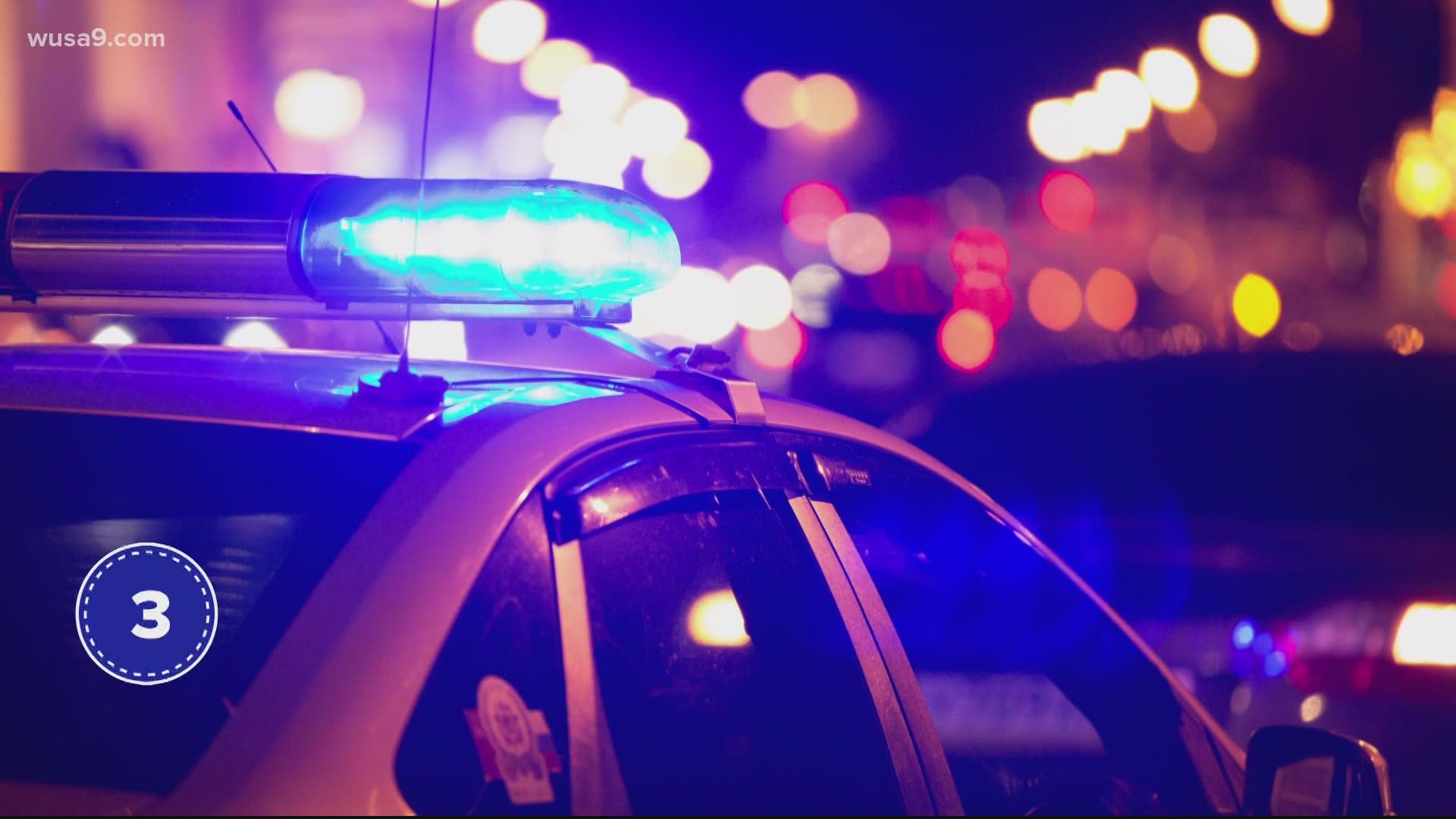