Video: Woman found shot inside of her apartment in Southeast DC

Police say a woman was found inside her apartment suffering from a gunshot wound after suspects began shooting in the area. 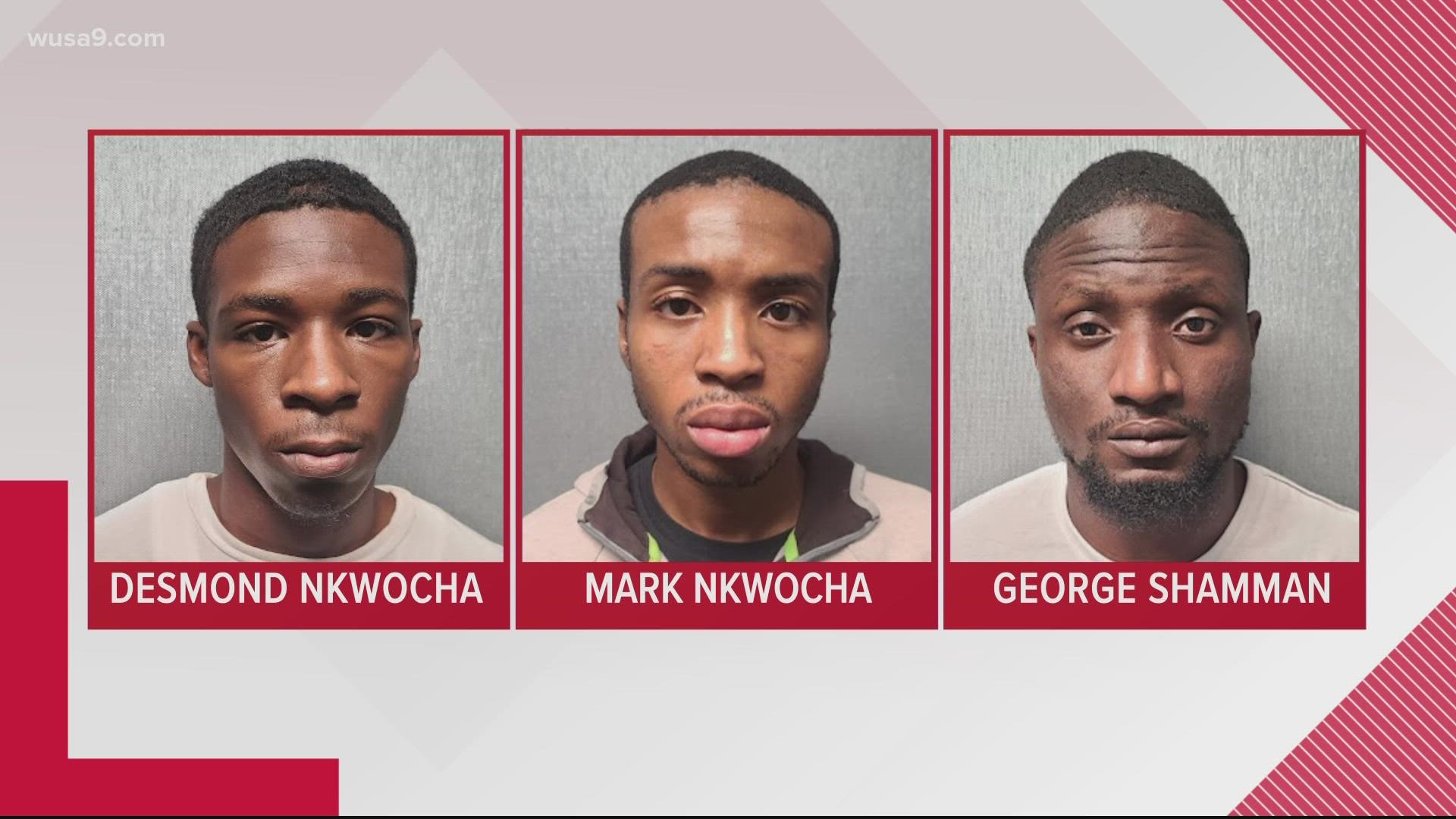 WASHINGTON — On Tuesday, September 14, police say a woman was found shot inside of her apartment in Southeast D.C.

Late on Tuesday night at around 11:20 p.m., the Metropolitan Police Department (MPD) was called to the scene of a shooting in the 2300 block of 16th Street, in Southeast D.C. When police arrived on scene they found an adult woman shot inside of her apartment, per MPD.

She was transported to a local hospital with what police say are non-life-threatening injuries.

MPD just released some WILD video of a shooting that occurred last night on 2300 Block of 16th Street, Southeast. A woman was located INSIDE her apt with a gun shot wound, she has non life threating injuries.
Video: https://t.co/NGvpCS8g52

MPD released a video from a nearby surveillance camera showing three separate suspects outside the building, shooting in what appears to be a random manor. The video was posted on the police department's web page.

If you have any information, call police at (202) 727-9099 or text a tip to 50411. MPD offers a reward of up to $10,000 to anyone who provides information that leads to the arrest and conviction of those responsible for violent crimes committed in D.C.

RELATED: 3 kids shot in as many days | DC crisis therapist who lost her own child to gun violence calls for change