Police found Cierra Young with a gunshot wound at the scene of a car accident in Southeast D.C. on Valentine's Day. 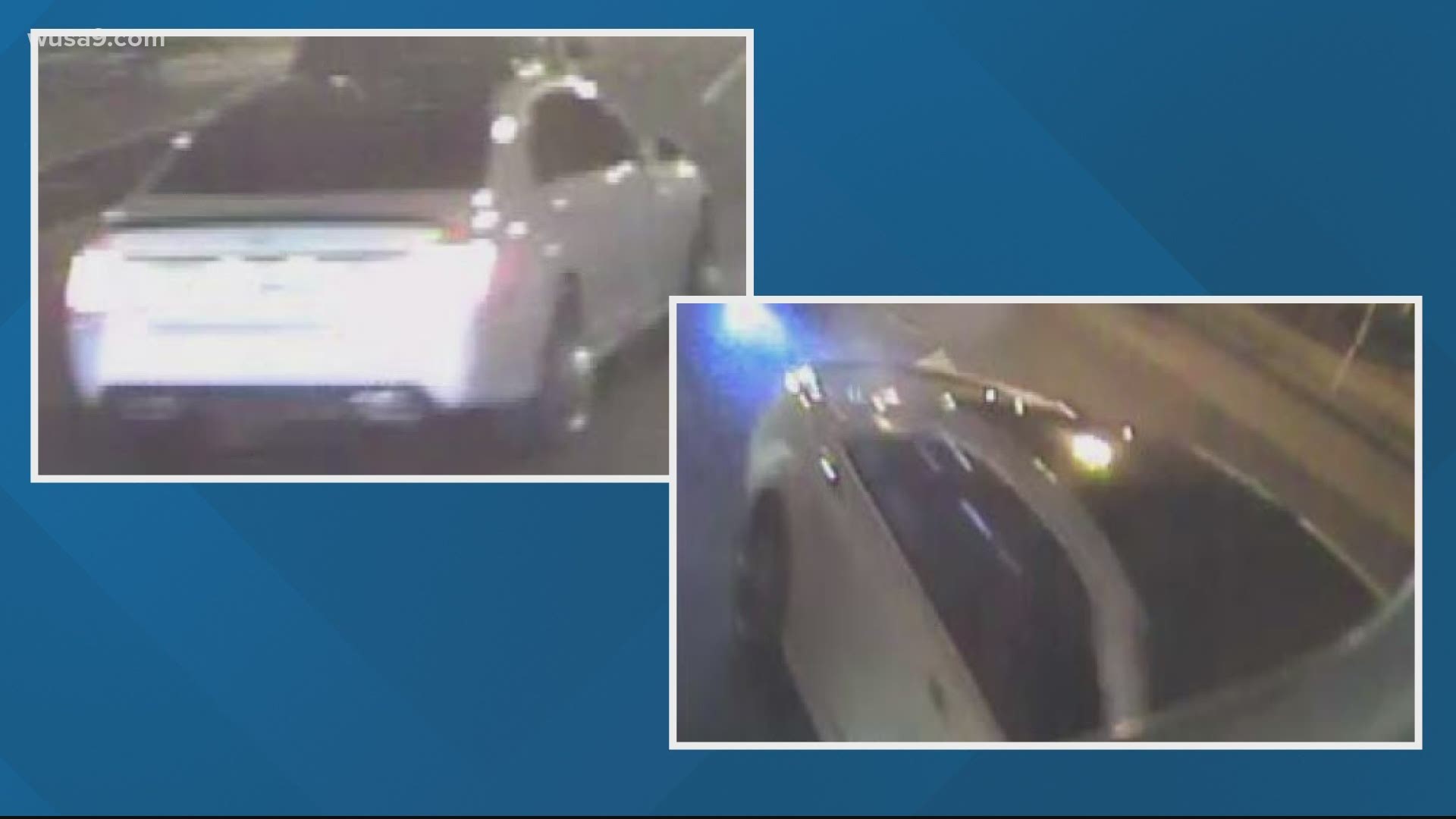 WASHINGTON — DC Police have released information on a "car of interest" they are searching for in connection to the murder of 18-year-old Cierra Young of District Heights, Maryland.

Police said they are searching for a white Mercedes-Benz with "heavily-tinted windows." The vehicle year, model and state tags were not released by authorities.

Young, 18, died after she was found with a gunshot wound following a two-vehicle crash in Southeast D.C. on Valentine's Day. The crash happened around 9:30 p.m. at the intersection of Pennsylvania Avenue and Branch Avenue, police said.

D.C. Fire and EMS crews were also called to the scene and helped Young who was a passenger in one of the crashed vehicles. As EMS crews were looking at her injuries, they noticed a gunshot wound in her shoulder, police said.

Young was transported to the hospital unconscious and not breathing. She was pronounced dead moments later. The drivers of the cars involved in the crash were not seriously injured, police said.

While authorities believe that Young was shot when she was in the car,  they have not yet determined whether the shots came from outside or inside the car.

At this time, there are no further details on the lookout for a possible suspect or suspects as D.C. Police said this is an ongoing investigation.

According to Cierra Young's mother, LaShawn Young, Cierra had an older sister and a younger brother. Cierra, nicknamed CeCe, was a new aunt and her mother described her as a very smart and funny woman who loved her siblings.

Cierra's mother told WUSA9's Matthew Torres that a road rage incident could be the reason why her daughter was shot and killed.

LaShawn Young admitted she has more questions than answers, but explained how her daughter was picked up by a friend, whom she never met or saw before, on Sunday to hang out. She received a call less than an hour later that her daughter was shot while she was in the passenger seat of the car.

"I just know she was in the car with a gentleman and it's supposed to be some time of road rage and some people were shooting into the car," LaShawn Young said. "They took someone that meant a lot to the whole family and I hope they're brought to justice."

Police are offering a reward of up to $25,000 to anyone who provides information that leads to the arrest and conviction of the person or persons responsible for any homicide committed in the city.