Steven E. Thodos, 33, has been released from the hospital and faces several charges, including two counts of attempted first-degree murder. 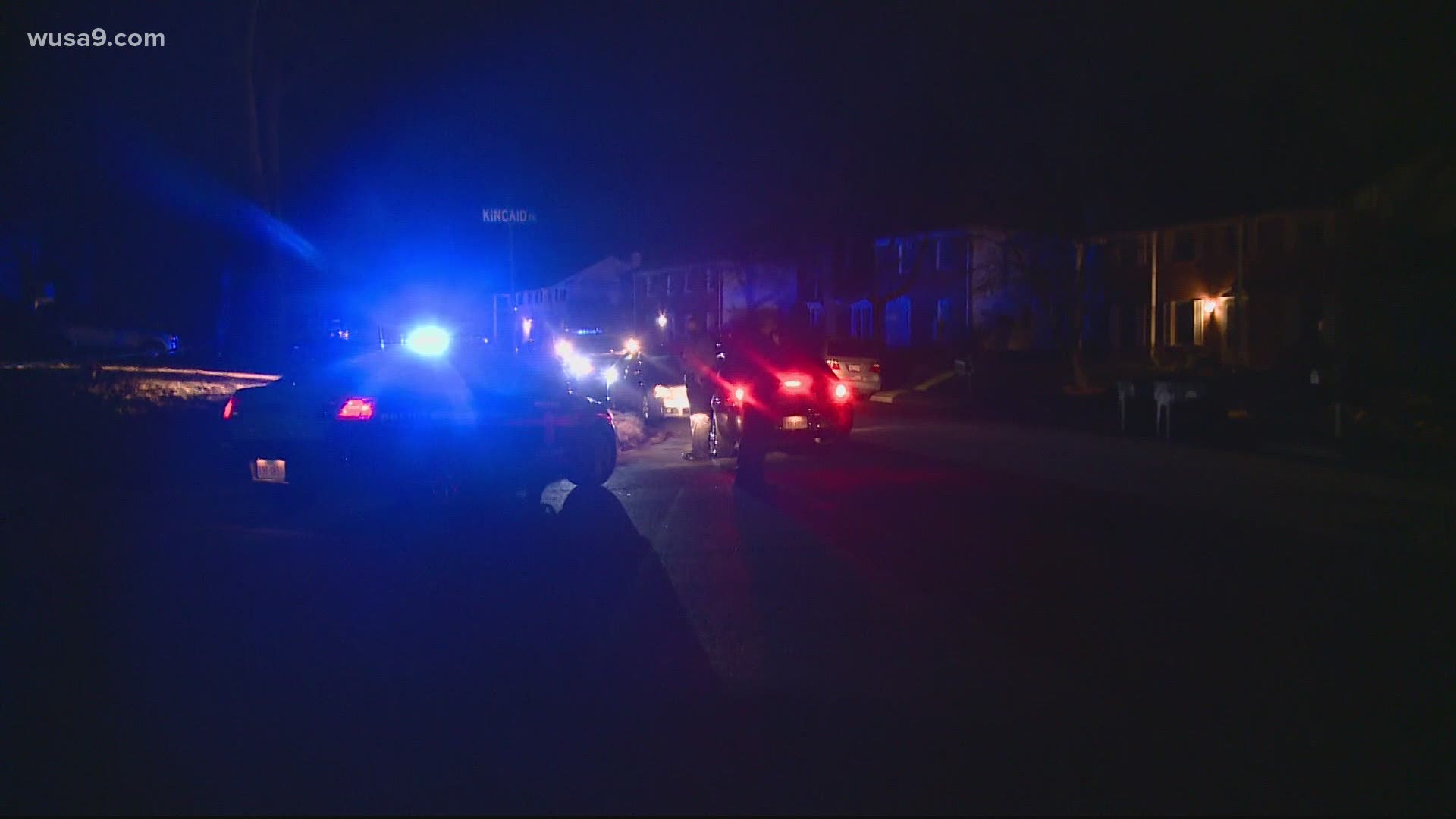 STERLING, Va. — A Sterling man accused in the shooting of a sheriff’s deputy and two Walmart security guards on Jan. 2 has been released from the hospital and was arrested Wednesday on 11 felony charges.

Officials said Thodos was initially confronted by two security guards at the Walmart, who reportedly observed him stealing items from the store. As two deputies responded to take the Thodos into custody, he began to struggle with them and pulled out a firearm.

Thodos then discharged multiple rounds striking one deputy and the two store employees, the sheriff's office said. Thodos fled the store as another deputy gave chase. The deputy and Thodos later exchanged fire.

Thodos initially fled the scene and drove off in a pickup truck that he found behind the Walmart, authorities said.

Sheriff's deputies said Thodos was later found in Fairfax County after a manhunt following the shooting at the Walmart in Dulles Crossing Plaza on Jan. 2.

All three of the victims were taken to a local hospital for treatment of their injuries. The two civilians, authorities said, have since been released from the hospital. The sheriff’s deputy remains hospitalized in stable, but serious condition.

Thodos is being held without bond at the Loudoun County Adult Detention Center.