31-year-old Delonte Hazel was shot to death Friday night on the 100 block of Kennedy Street Northwest. 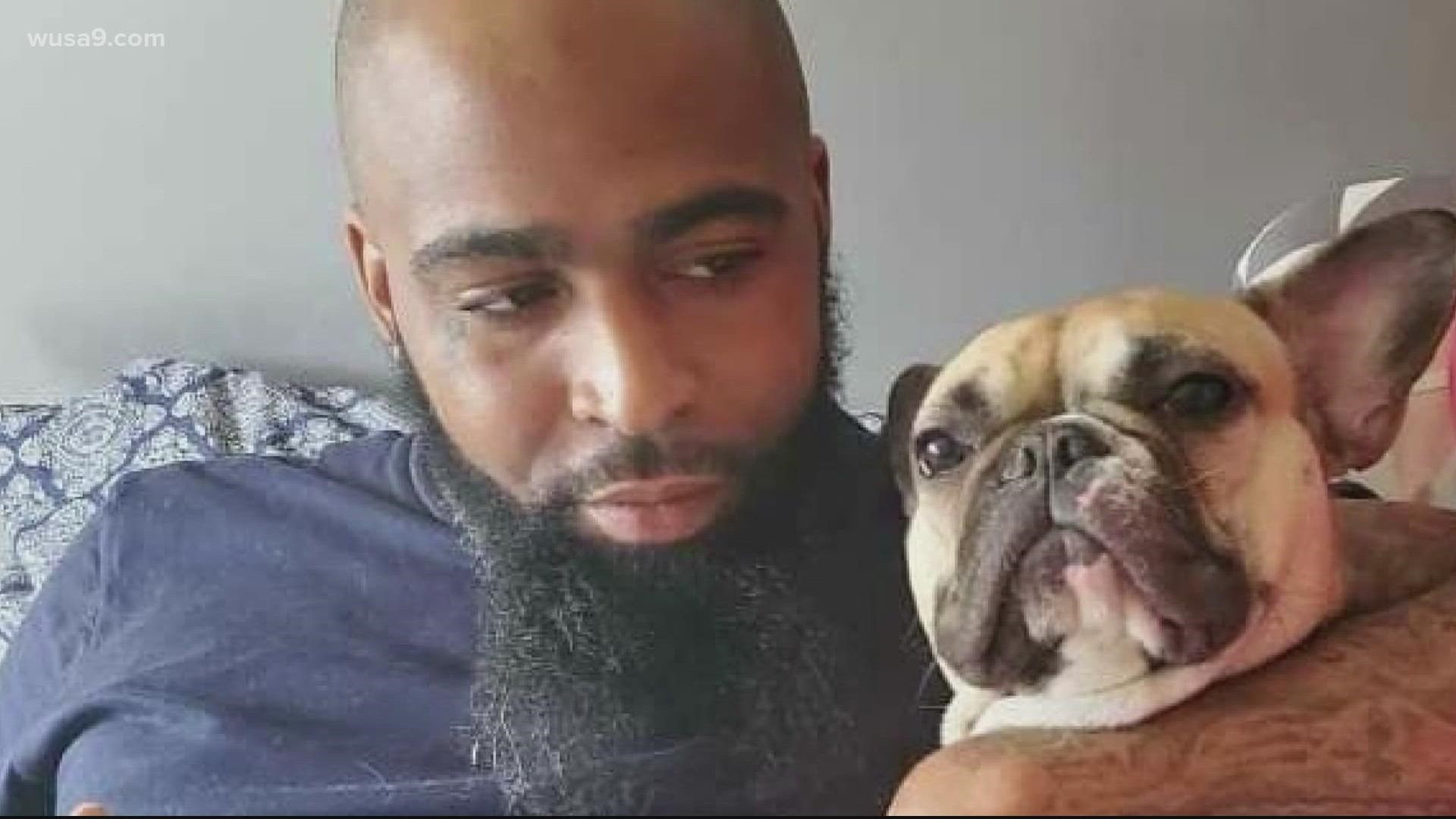 WASHINGTON — After a violent week in D.C.'s Brightwood Park neighborhood, the family of one homicide victim is pushing for more support for people who are struggling.

Delonte Hazel, 31, was shot to death Friday night around 9:41 p.m. on the 100 block of Kennedy Street Northwest, according to D.C. Police.

Hazel's family said it was the day he got out of jail and less than two weeks after his birthday.

They said he had been working to turn his life around, had already secured a new job and was close to graduating.

“I feel like a piece of me has been taken away," Hazel's older sister, Erica Eccles, said.

Her younger brother was killed half a mile away from where six people were shot and three died the previous Saturday on Longfellow Street Northwest.

Hazel's family said the two shootings are not connected in any way.

“When you're coming from the streets, the system makes it hard for you. You know, he was a troubled young man," Eccles said. "My brother was hurt, and he was looking for love in all the wrong places…and that's what got him killed.”

She said he never knew his mother, and his father died when he was young.

31 y/o Delonte Hazel was shot to death on the 100 block of Kennedy St NW Friday night in what was a violent week for DC's Brightwood Park.

Now, his family is pushing for more support for people who are struggling.

In her community update, Ward 4 Councilmember Janeese Lewis George said police confirmed the Longfellow shooting was a retaliation involving feuding neighborhood crews and that a major case squad in MPD has taken on the case.

Beyond police, the councilmember said violence interrupters and other credible messengers are targeting the Kennedy Street area to try to prevent more retaliation.

Councilmember Lewis George has also been pushing to add that area to D.C. Building Blocks, the city's gun violence prevention initiative. She said focusing on neighborhood conditions that contribute to public safety would also help, like dealing with blighted property and abandoned vehicles, where some people stash weapons and drugs.

She also suggested fixing broken lighting in the area would help solve the gun violence problem, saying they're statistically linked to crimes.

Even though Hazel's family said his murder is not connected to the Longfellow shooting, his cousin said she has noticed a difference in safety in the area overall as she's gotten older.

“Kennedy Street wasn't like that when I was growing up there," Hazel's cousin, Keisha McIntyre said. "You know, it's just, it's just changed. It’s the streets raising these kids out here.”

For now, Delonte Hazel's family is clinging to happy memories of him to get them through the week.

“He was a jokester. Like every time we went around him, he was always joking, joking around," McIntyre said. "He was always making us laugh no matter what.”

Eccles remembers her brother as a young man with an old soul.

"His smile, always, you know, brightens up my day when he smiles. So he was goofy. He was silly all the time," she said.

Before this weekend's shootings, homicides were up by 12% in D.C., compared to the same time last year, according to police data.