'They Don’t Have Their Mother' | Family Mourns Greensboro Mom, Shot and Killed by Husband

No matter how good you are to someone. You only get one mom. One mother, and he took that from them," Shamona Mosley's sister says. 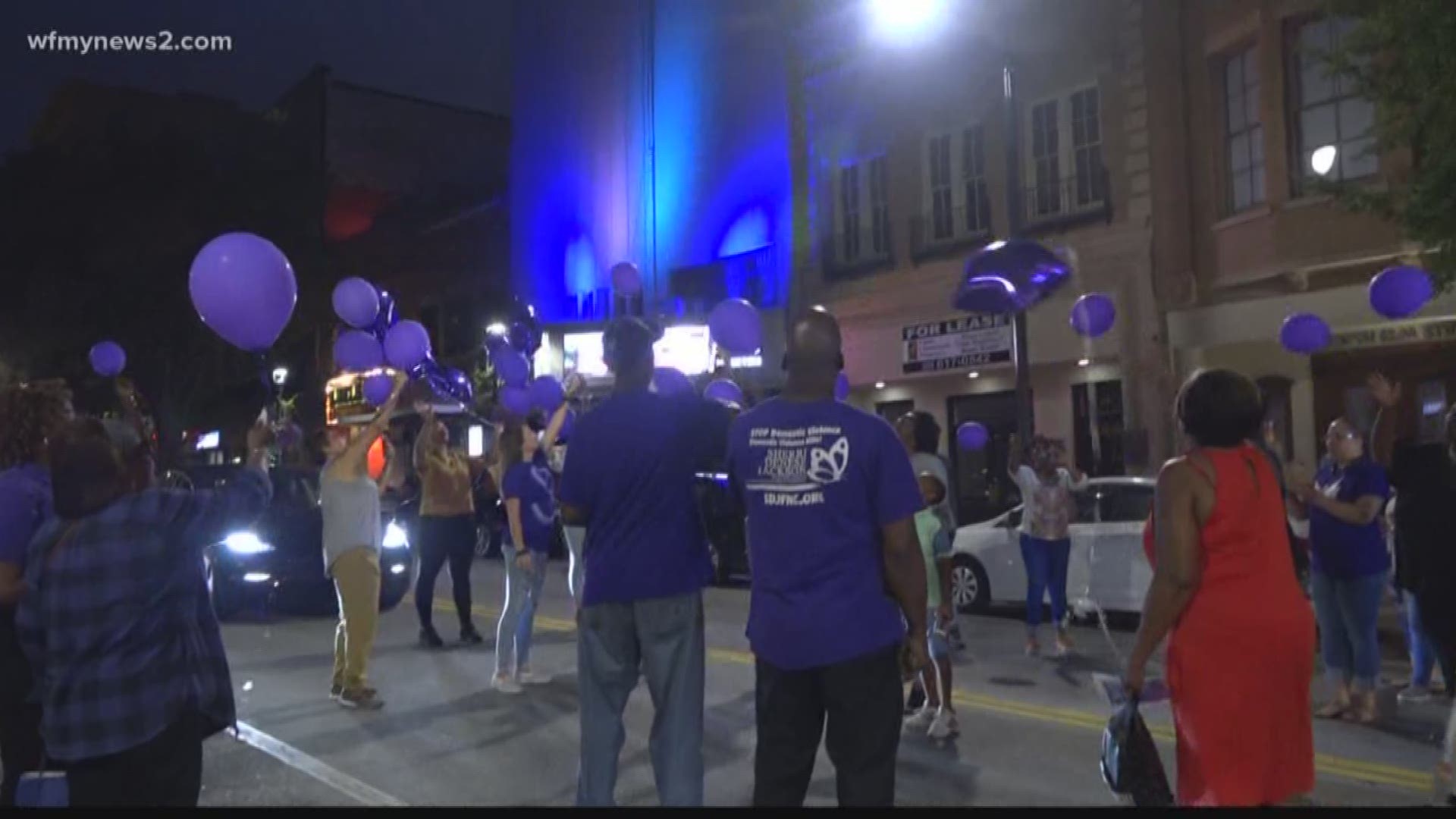 GREENSBORO, N.C. — Friends and family gathered in downtown Greensboro Friday night for a candlelight vigil to honor 30-year-old Shamona Mosley.  She was shot and killed by her husband, Eric Mosley, in the parking lot of Premier Federal Credit Union on Yanceyville Street.

"She was the most kind person. She would do anything for anyone," said Lakesha Thomas, Shamona's older sister.

Anger and sadness consumed her sister when describing the fact that Shamona won't be able to raise her own children.

She leaves behind four children, all under the age of 12. 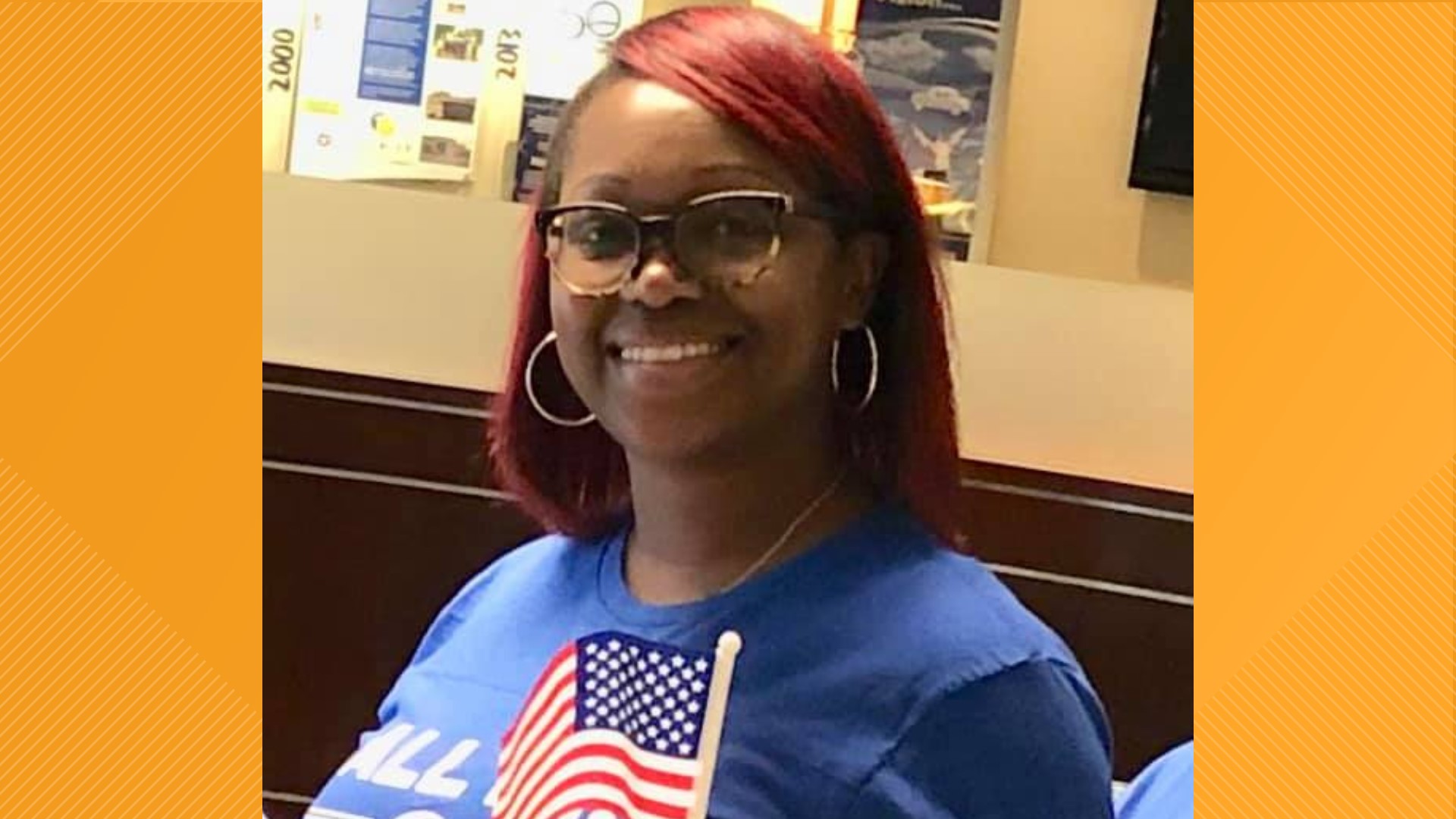 Portia Shipman organized the vigil. Her friend was a victim to domestic violence, and she started the Sherri Denese Jackson Foundation in her memory, to help spread the word about domestic violence prevention.

"This mother will never be able to raise her children. Get the comfort of seeing her daughter go to the prom. Holding her grandchild because her husband took her life," Shipman said.

Shipman says they will hold a fund drive every year in Shamona's memory, to help raise money so her children can go to college.

Police say Shamona was shot while still inside her car. Her husband then turned the gun on himself, according to police.

A flyer on the vigil says Shamona was the mother of four children.

'Chaos, It Was Scary': Woman Shoots, Kills Man She Says Charged at Her With an Ax: High Point Police