The victim traveled about 100 yards on the vehicle before jumping off, according to Montgomery County Police. 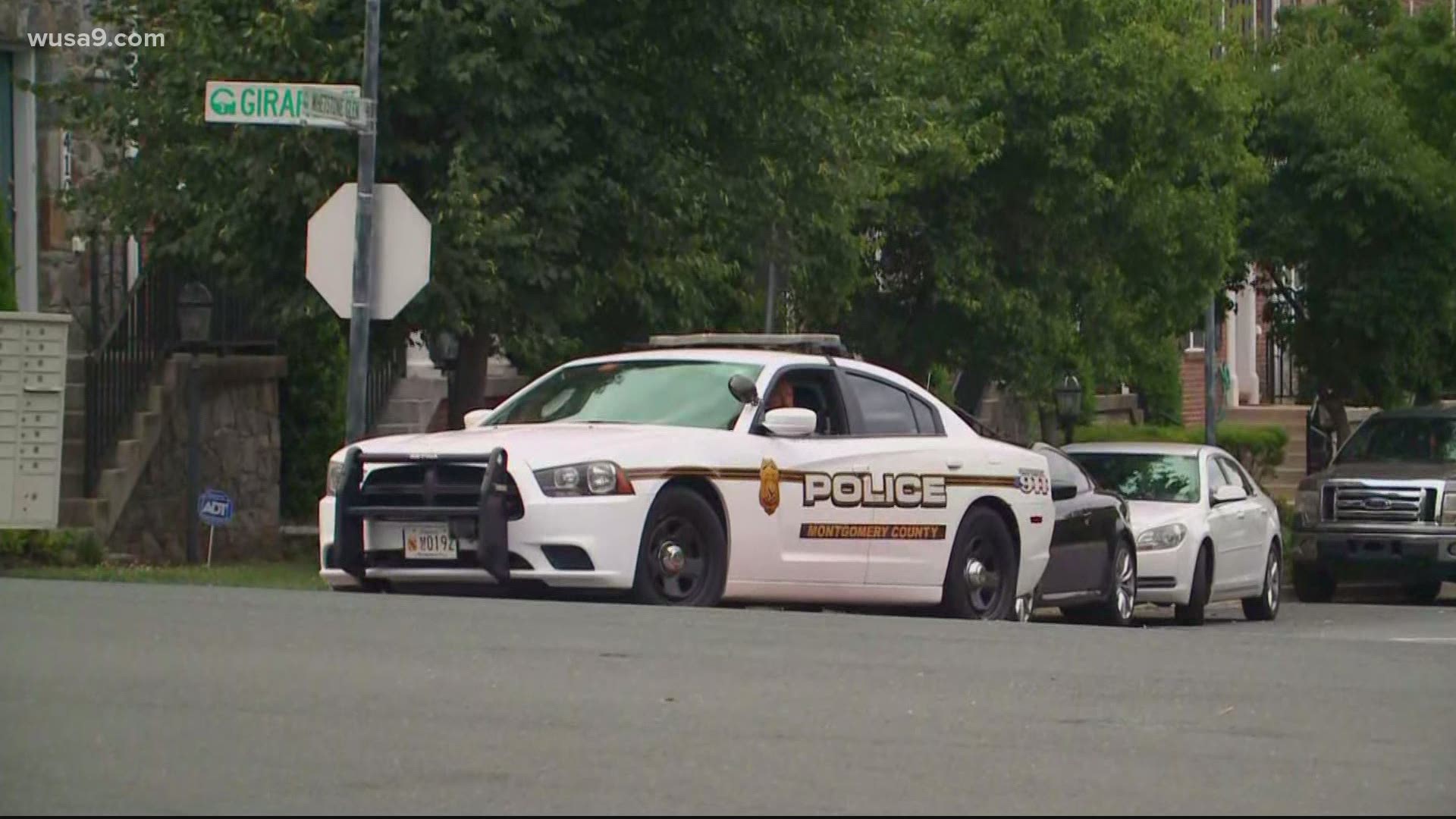 GAITHERSBURG, Md. — Montgomery County police are investigating after a person was injured during a reported carjacking in Gaithersburg on Wednesday afternoon.

According to police, the incident happened just after 4:30 p.m. off Girard Street near Whetstone Glen Street in Gaithersburg. Police told WUSA9 the victim was reported to have jumped on the vehicle to prevent the carjacking from happening.

The victim traveled about 100 yards on the vehicle before jumping off. The victim was transported to a nearby hospital with serious injuries, but is expected to survive, police said.

As of 10:30 p.m., police said they have since located the stolen vehicle in Washington, D.C.

Montgomery County police say they are still looking for two Black men who may be responsible for the crime: one driving a gold older model Chevrolet Malibu and another who was driving the stolen black Lexus SUV.

Anyone with information about these carjacking suspects is urged to call 240-773-5070. Callers can remain anonymous.