Terry Hickman, 44, of Southwest, was the man that was killed, according to police. 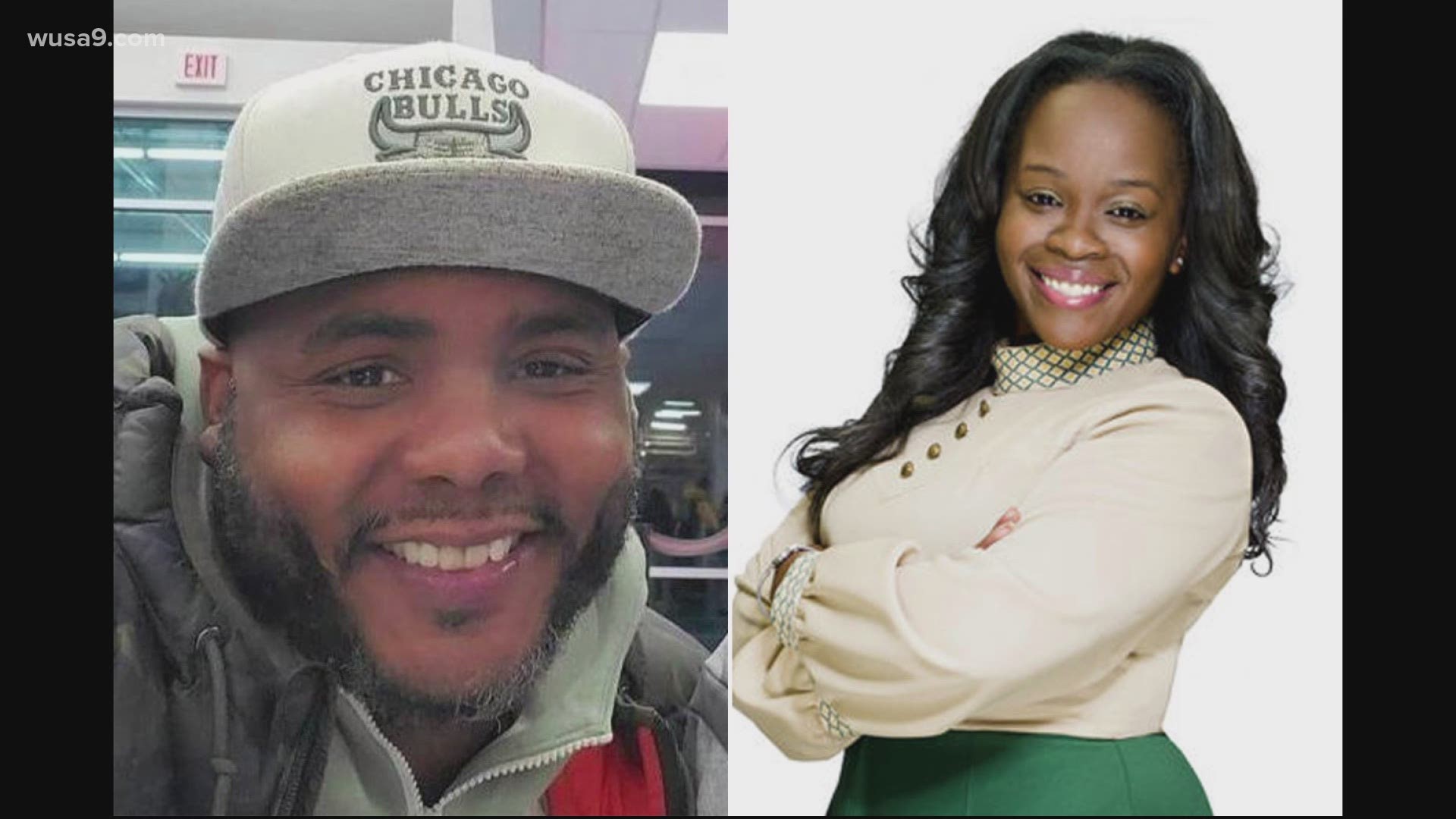 DC Police confirmed that Nijinsky Latassia Dix, of Jacksonville, Florida, was arrested and charged with second-degree murder while armed after a homicide last Saturday that happened in the 1000 block of 4th Street, SW. Police said she told them she had "blacked out" and didn't know how she wound up in D.C.

Police said officers arrived to find 44-year-old Terry Hickman shot inside an apartment, after responding to the area for a report of gunshots. Neighbors reported hearing gunshots around 5:30 p.m. and then a woman screaming, “please wake up, someone help me," according to court documents.

The court documents say that after hearing the gunshots, a neighbor saw Dix panicked and pacing the 5th-floor balcony, a gun in one hand and a cellphone in the other.

According to the court documents, when police got ot Hickman's apartment, Dix was screaming but refused to open the door. Management had to let police in, where they found Hickman lying face down, having been shot five times at close range, in the back of the head and neck, police said.

Dix was checked out at the hospital, and doctors said she displayed no signs of trauma, according to the court documents. During her police interview, court documents say Dix was shown a picture of Hickman and responded by saying, "please make sure he is gone…you don't do people you love like that. I'm sorry."

Neighbors told WUSA9 that Hickman was a nice guy and a father of a local college student. According to court records, his relatives told police he dated Dix for three months, the couple broke up in May and Hickman had "found someone new and was going to move to Chicago."

Notre Dame offered comment on the charges against Dix and said the university would cooperate with DC Police.

"Dix is an employee of Notre Dame. The university is aware of her arrest and will cooperate with law enforcement as appropriate," Notre Dame said in a statement from the office of Paul J. Browne, Vice President for Public Affairs and Communications at Notre Dame.

Dix is the program director of Talent Search Upward Bound (TRIO), a program that works to help inspire and engage with local students in the South Bend, Indiana, community.

To see more of the biography on Dix, click here.