The 31-year-old was a doctoral candidate in the University of Maryland's Department of Criminology and Criminal Justice. 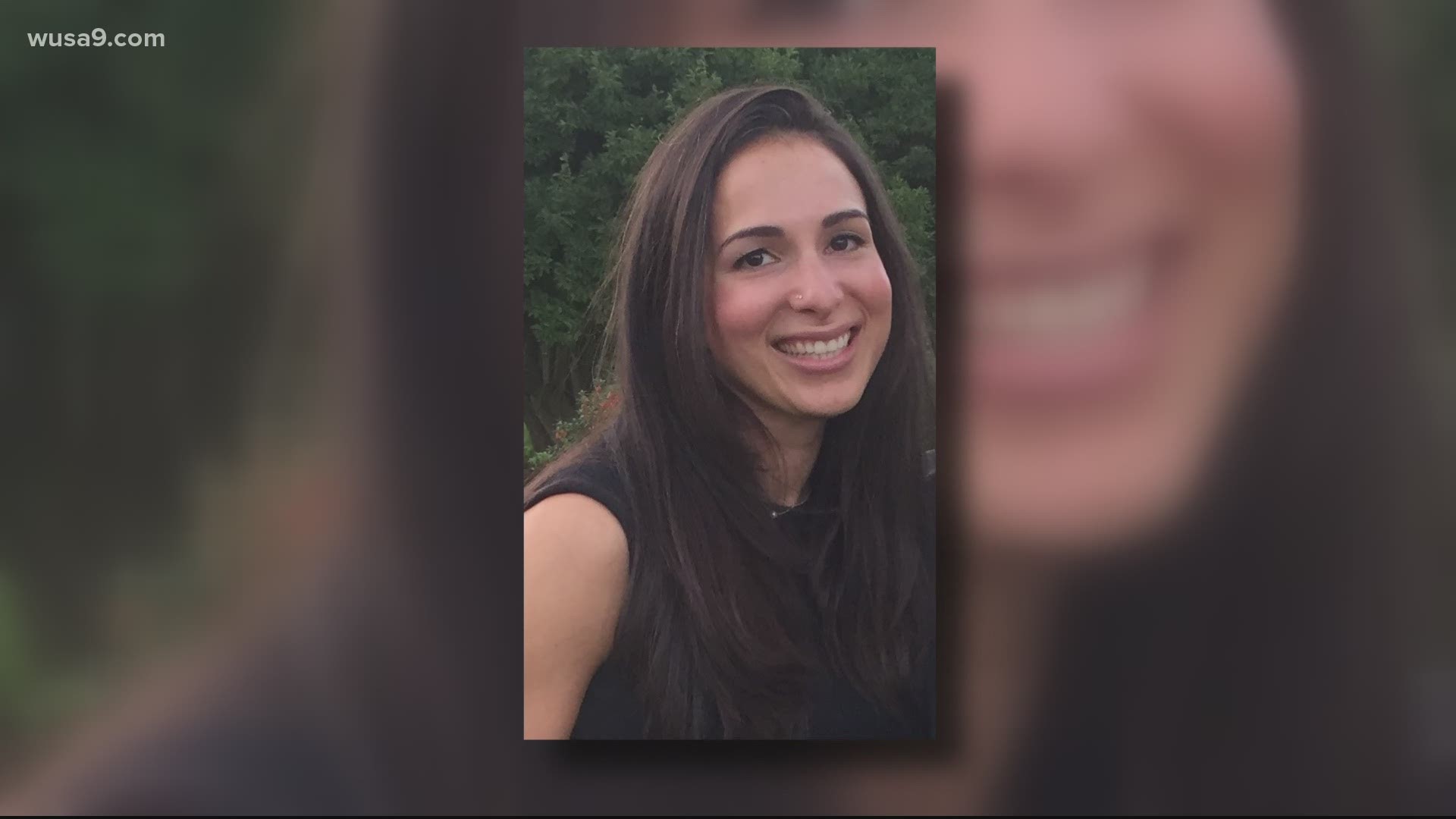 COLLEGE PARK, Md. — A 31-year-old doctoral candidate at the University of Maryland was fatally stabbed in Chicago over the weekend, Chicago Police said.

According to our CBS affiliate in Chicago, the 31-year-old woman was "stabbed in the back and killed in broad daylight" Saturday afternoon in downtown Chicago.

The University of Maryland identified the victim Monday as Anat Kimchi, who was a doctoral candidate in the Department of Criminology and Criminal Justice.

“The University of Maryland grieves the loss of Anat Kimchi, a brilliant young scholar," the university said in a statement. "We offer our condolences to her friends and family during this difficult time.”

Kimchi's family also made a brief statement, asking for privacy as they grieve.

“The Kimchi family is mourning the loss of Anat and asks for privacy during this difficult time," the statement said.

Superintendent David Brown gives a brief update to the media regarding an incident that occurred earlier this evening on the 400 block of South Wacker Dr. #CPDMediaCar @ChiefDavidBrown pic.twitter.com/ODKtHp0aW2

According to police, Kimchi was walking on a sidewalk near the Eisenhower Expressway around 4 p.m. when she was attacked.

"A man came up, took out a knife, and stabbed the woman from the back," CBS Chicago said. "A dispatcher reported over police radio that the woman was found bleeding from her neck. The woman was taken to Northwestern Memorial Hospital, where she was pronounced dead. The man who did it ran away."

Police described the area where she was attacked as "secluded" and "not well-traveled."

“We suspect this likely is a homeless person that secreted himself in the bushes and came out and committed this heinous crime," Superintendent David Brown said in a media briefing Saturday.

Meanwhile, friends and family continue to mourn the loss of Kimchi who grew up in Maryland most of her life. Her family resides in Montgomery County where she leaves behind her parents and two siblings.

Maria Olsen said she called Kimchi her friend for nine years. She described the 31-year-old student as welcoming, warm and bright.

"She was just a beautiful soul and she will be missed by so many people," Olsen told WUSA9. "She was really someone with whom I shared my personal experiences with life and life's challenges and how to overcome them and she did the same for me without reservation."

Kimchi's family said she graduated from the Charles E. Smith Jewish Day School in Rockville in 2008.

Friends of Anat Kimchi, the UMD doctoral candidate killed in a stabbing in Chicago, are reacting to the tragic news. Maria Olsen knew Kimchi for nine years and described her as a beautiful soul. @Chicago_Police are still searching for the suspect. @wusa9 https://t.co/3E10LIdFfE pic.twitter.com/vGNu11rFBg

The suspect was still at large as of Monday, police said, and no arrests have been made in this case. Brown said the department "has some leads," and believes some of the crime may have been caught on video.

"One crime is one too many," Brown said.