Arrest warrants have been issued for 27-year-old Aaron Ginn of Waldorf, Maryland, but police have not yet located him. 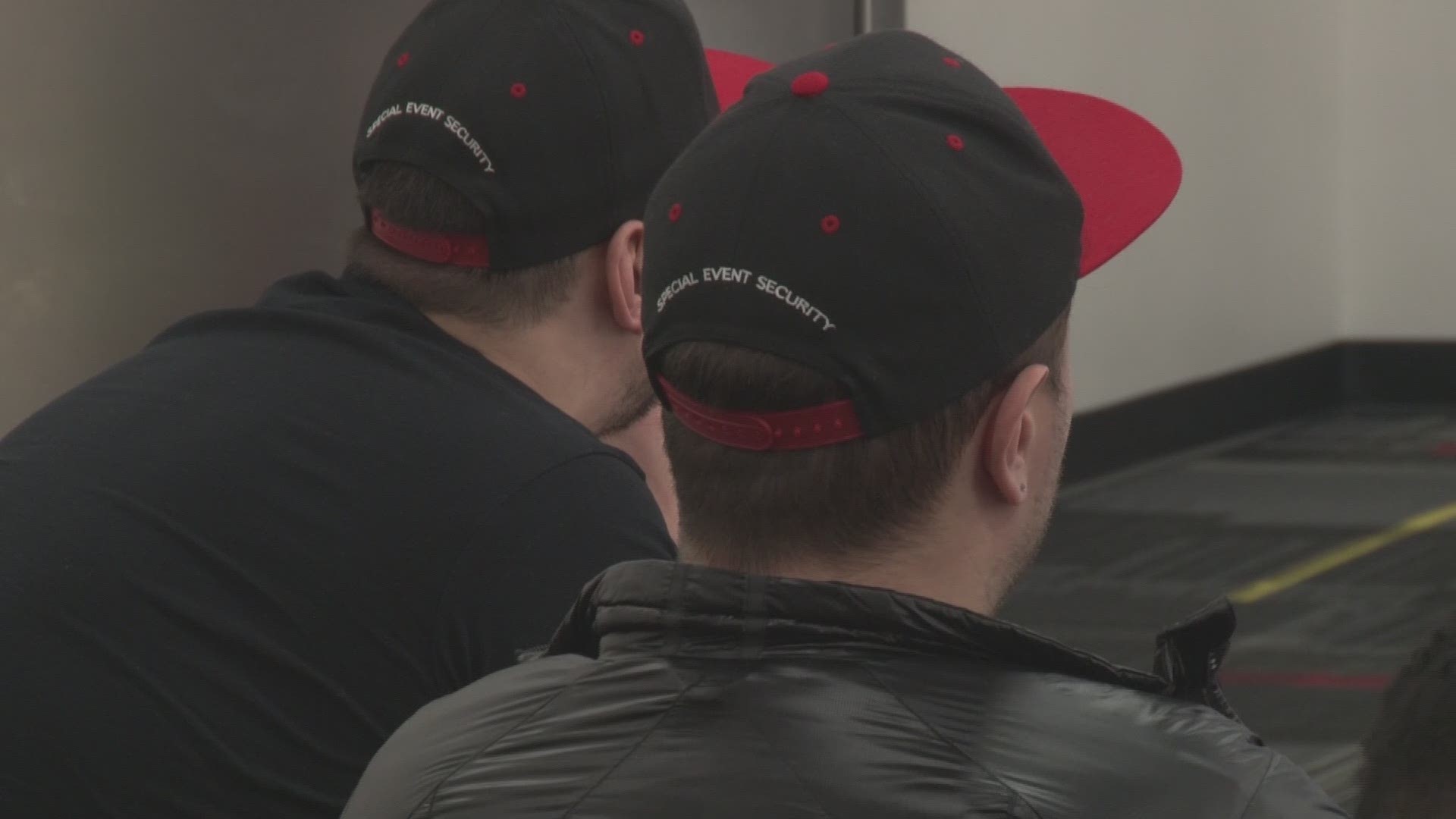 MANASSAS, Va. — The Prince William County police are searching for an Uber driver who allegedly sexually assaulted a female passenger on July 2.

A 19-year-old woman told police that she had called for an Uber around 5 a.m. near the intersection of Dumfries Road and Bristow Road. She said that during the ride, her driver exposed himself and sexually assaulted her. She managed to get away from the driver before she reached her destination.

Police were notified of the incident just before 3 p.m. July 2.

Police said the Uber driver has been identified as 27-year-old Aaron Ginn, who lives in the 2800 block of Cornflower Lane in Waldorf Maryland. Arrest warrants have been issued, but police have not been able to locate Ginn, who is wanted on charges of sexual assault and indecent exposure.

Police described Ginn as a black man with black hair and brown eyes, who is 5 feet 7 inches and weighs 170 pounds.

"What’s been reported is horrible and we’ve been in touch with the rider to offer our support," a spokesperson for Uber said. "The driver’s access to the app has been removed and we will assist law enforcement with their investigation.”

Ginn had no previous reports as an Uber driver, and passed the company's criminal history background check.

In a safety report released by Uber in December 2019, more than 3,000 reports of sexual assault were made during rides in 2018.

Uber is working on rolling out a new system where riders are provided a unique, 4-digit PIN that they can verbally provide to the driver, who will have to enter it into their own app in order to start the trip, giving riders an extra level of comfort that they are getting in the right car.

The company also said it’s working to expand its sexual assault and misconduct education to all U.S. drivers in 2020

RELATED: Uber wants to stop sexual assaults in DC before they start. Here's their strategy 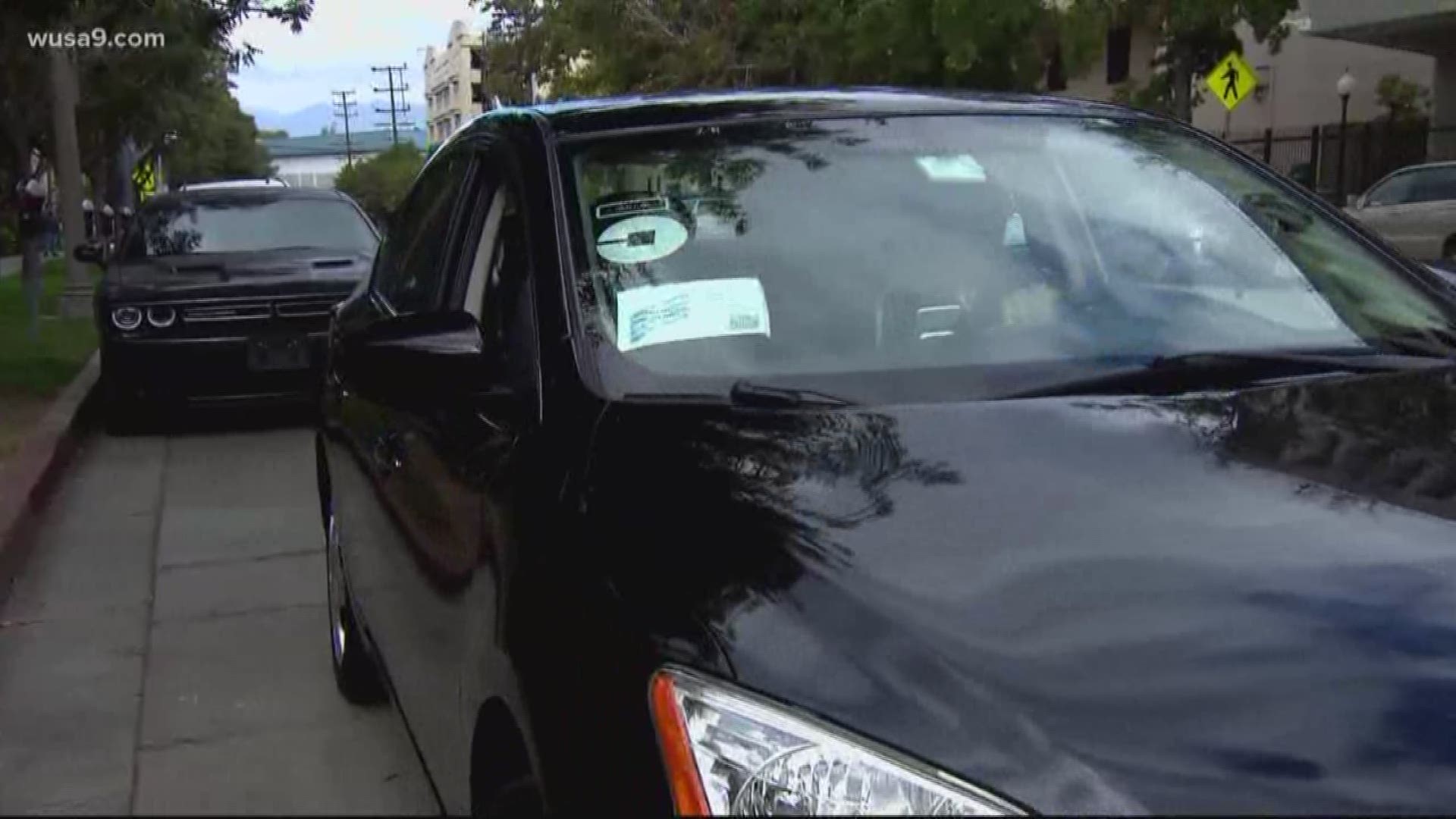