Police said their injuries are non-life-threatening.

ST. LOUIS — According to the St. Louis Metropolitan Police Department, police responded to a call for a shooting at the intersection of Barrett St and North Grand Blvd near Fairgrounds Park at 4:51 p.m.

According to police two female victims were shot at with one woman suffering a gunshot wound to her leg.

Both victims were later taken to the hospital.

Police said their injuries are non-life-threatening.

This is a developing story and will be updated as 5 On Your Side receives more information. 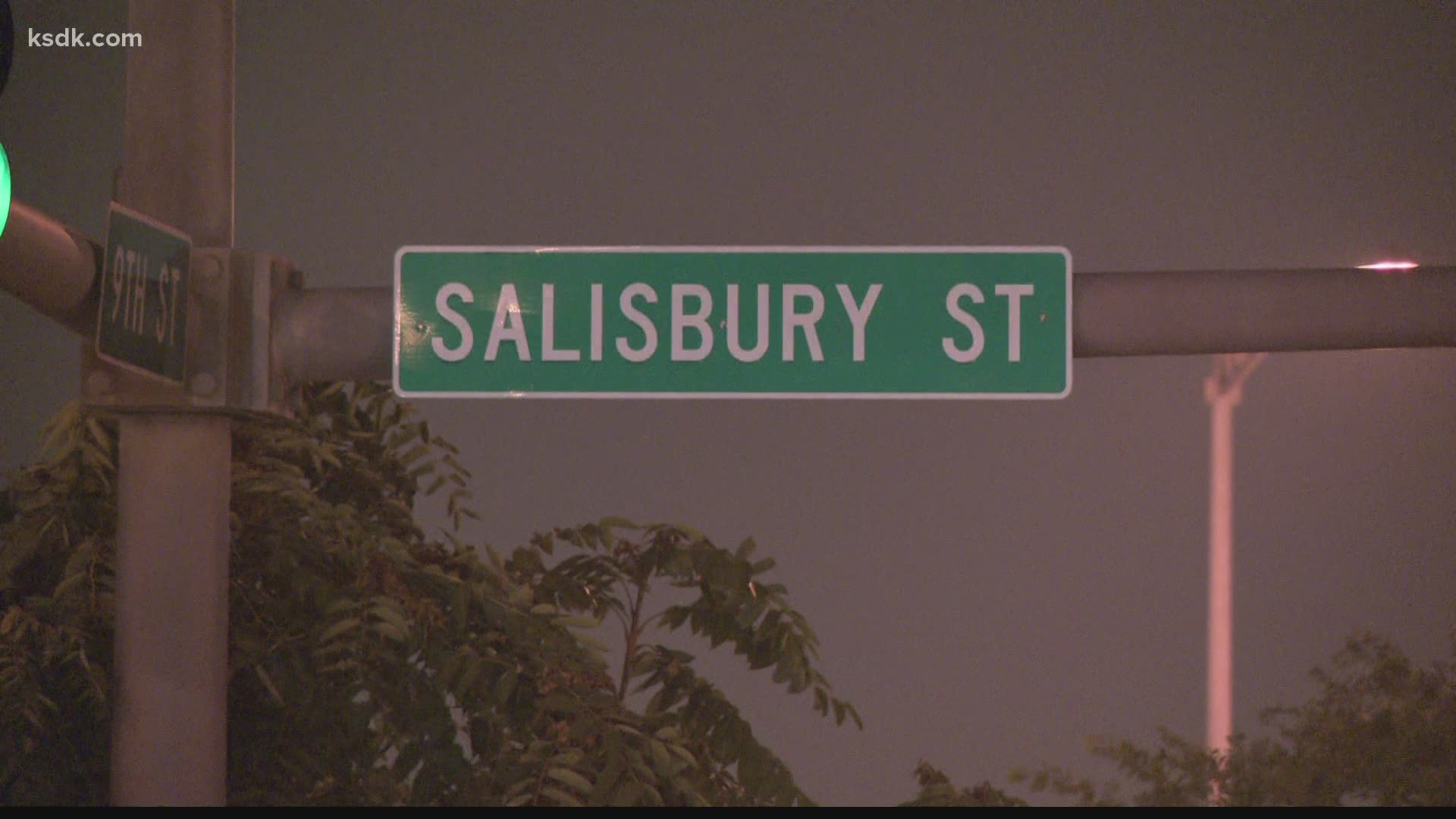