Fairfax County Fire and Rescue stated that two people have been injured. 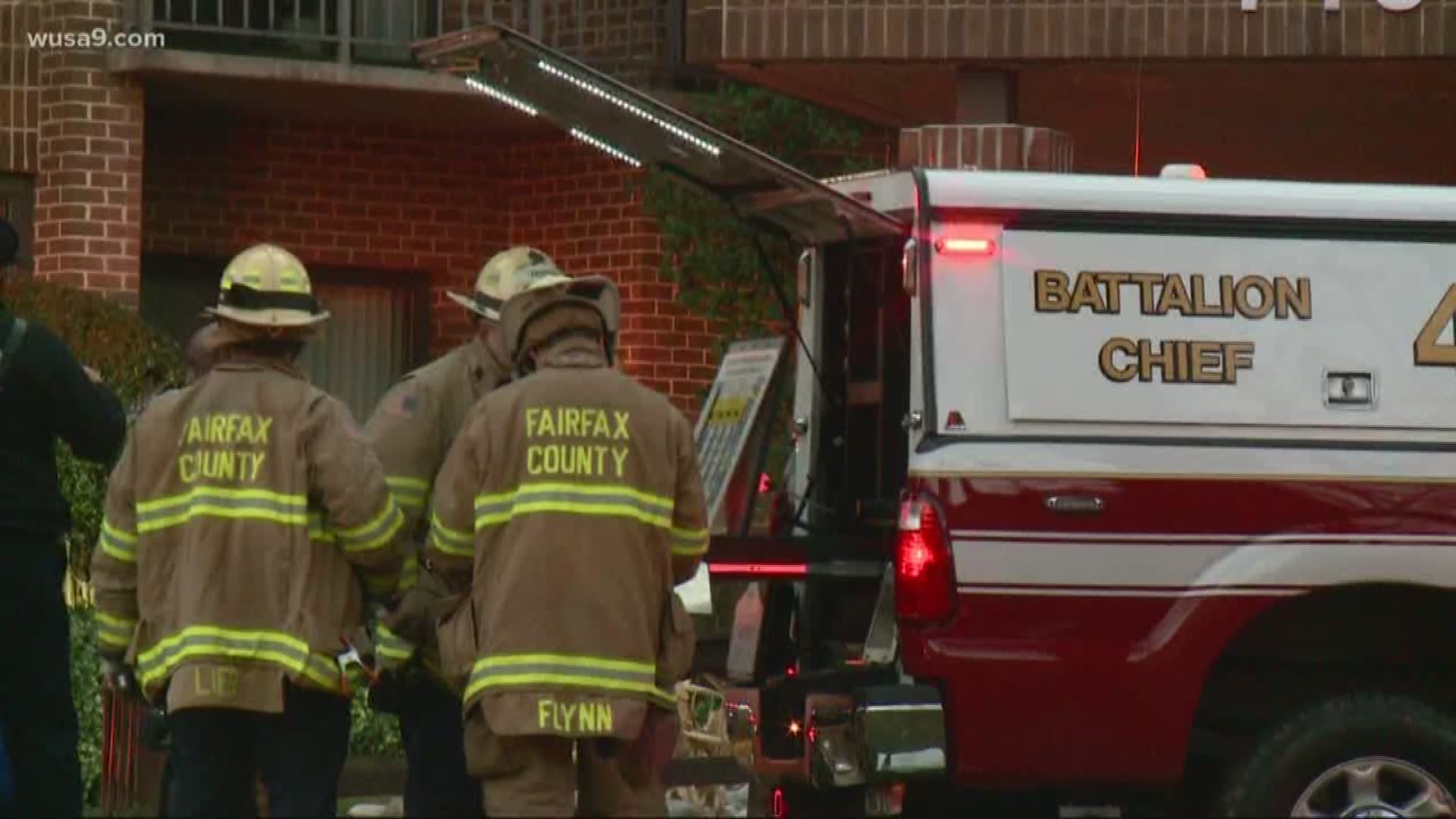 Officials responded to an apartment complex at the 7400 block of Eastmoreland Road around 3:34 p.m,, where they said flames were showing from the apartment upon arrival.

According to Fairfax County Fire, multiple units responded to the fire. One person has been transported to The Burn Center at Medstar Washington Hospital Center, and another has been ground transported to a hospital in Fairfax.

Officials have not yet released information regarding what might have caused the fire, but stated the flames broke out on the seventh floor of the complex.

This is a developing story, check back for updates.