Both the man and woman were taken to the hospital for treatment. 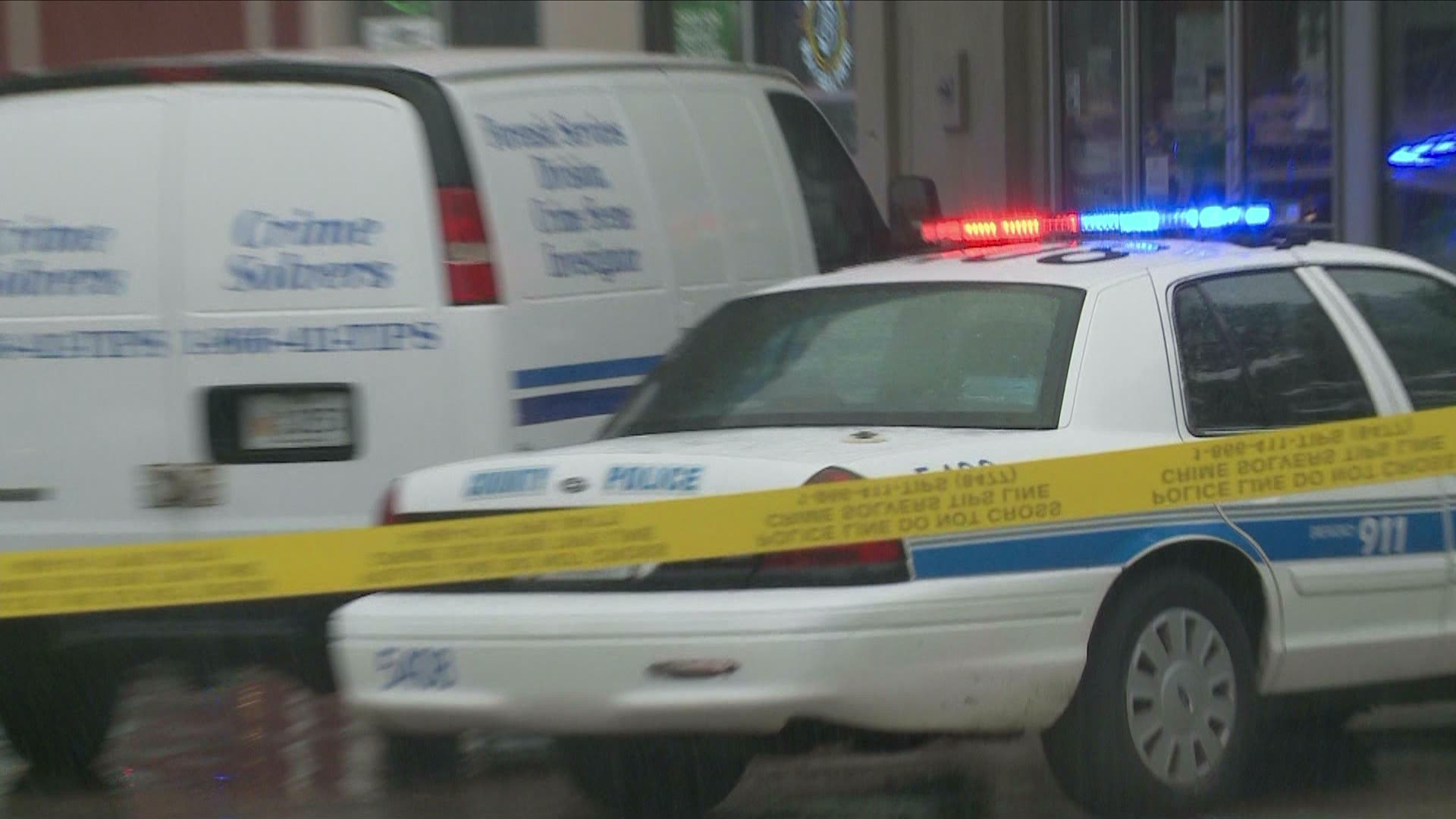 TEMPLE HILLS, Md. — A man was shot and a woman assaulted at a gas station in Prince George's County Friday morning.

Prince George's County Police said in a tweet that officers were called to the 3300 block of Brinkley Road for a report of a robbery at the Sunoco gas station there. Once on scene, officers found the two victims, who were both employees at the gas station.

Both the man and woman were taken to the hospital with injuries not thought to be life threatening, according to police.

The suspect fled the scene and has not been found. Police are still investigating. Additional information about the victims has not been released and no arrests have been made.

Anyone who may have information about this case should call Prince George's County Crime Solvers at 1-866-411-TIPS.