Officers claim they found a weapon that has been linked to Taya Ashton's death after searching Metro tracks. 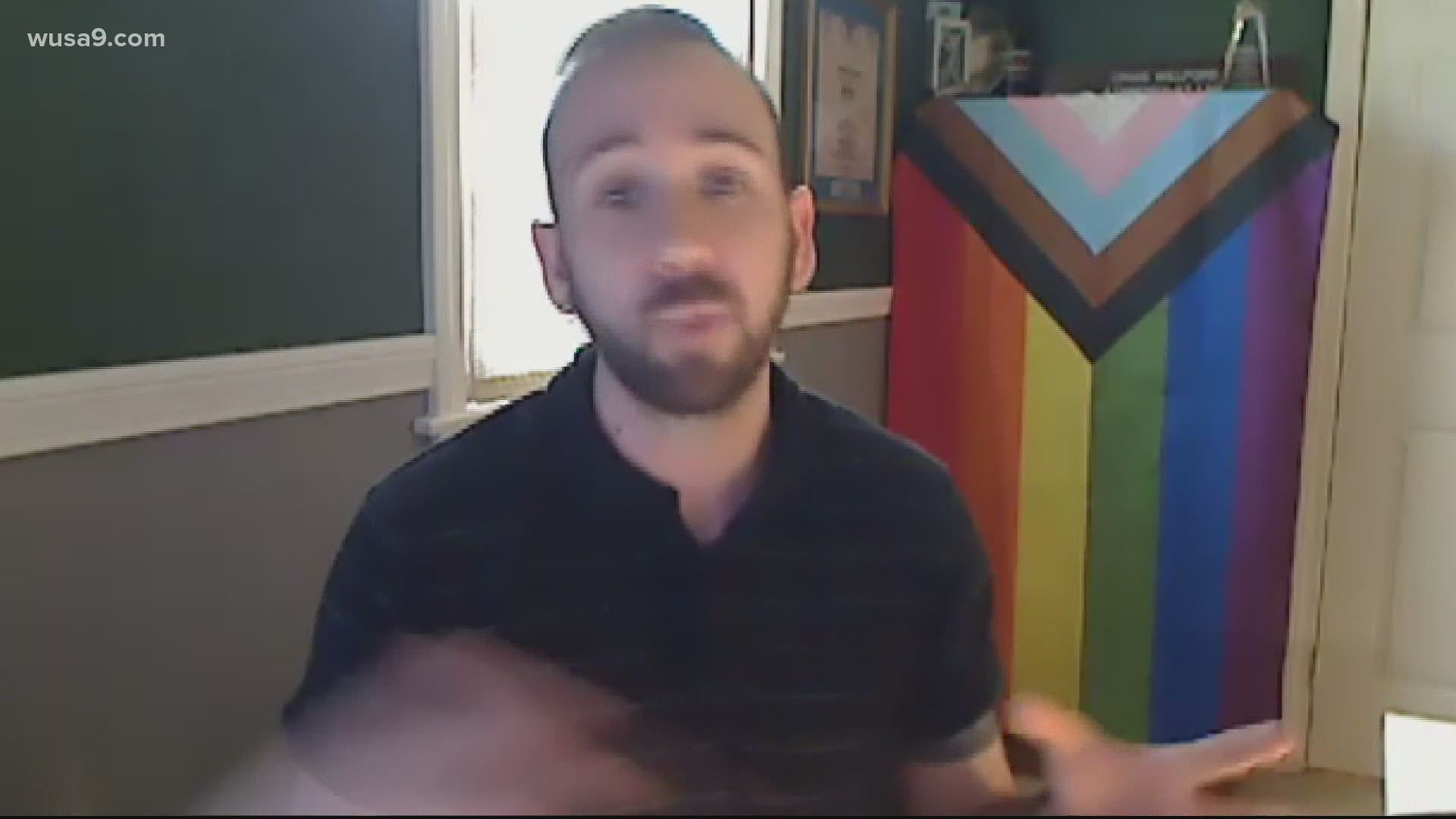 SUITLAND, Md. — A suspect was arrested one day after a woman was found dead in Suitland over the weekend, according to Prince George's County Police.

The shooting happened on July 17 just before 10 p.m. on the 2300 block of Brooks Drive, police said. When officers arrived at the scene, they found Taya Ashton suffering from a gunshot wound inside her apartment.

Police said Ashton was pronounced dead at the scene.

According to police, 27-year-old DeAllen Price knew the victim and has been charged in connection to her death.

Police said Price was arrested on unrelated charges one day after Ashton was killed. He was taken into police custody after allegedly running from officers and onto Metro tracks at the Pentagon City Metro Station.

Officers claim they found a weapon that has been linked to Ashton's death after searching the Metro tracks.

Price has been charged with first and second-degree murder. He remains in custody in Virginia.

Free kits collect the scent of children and those with dementia to give bloodhounds a better tracking chance.