Have you seen this stolen mobile pizza oven?

A Hyattsville pizza place has been missing its mobile pizza oven since August 2020. 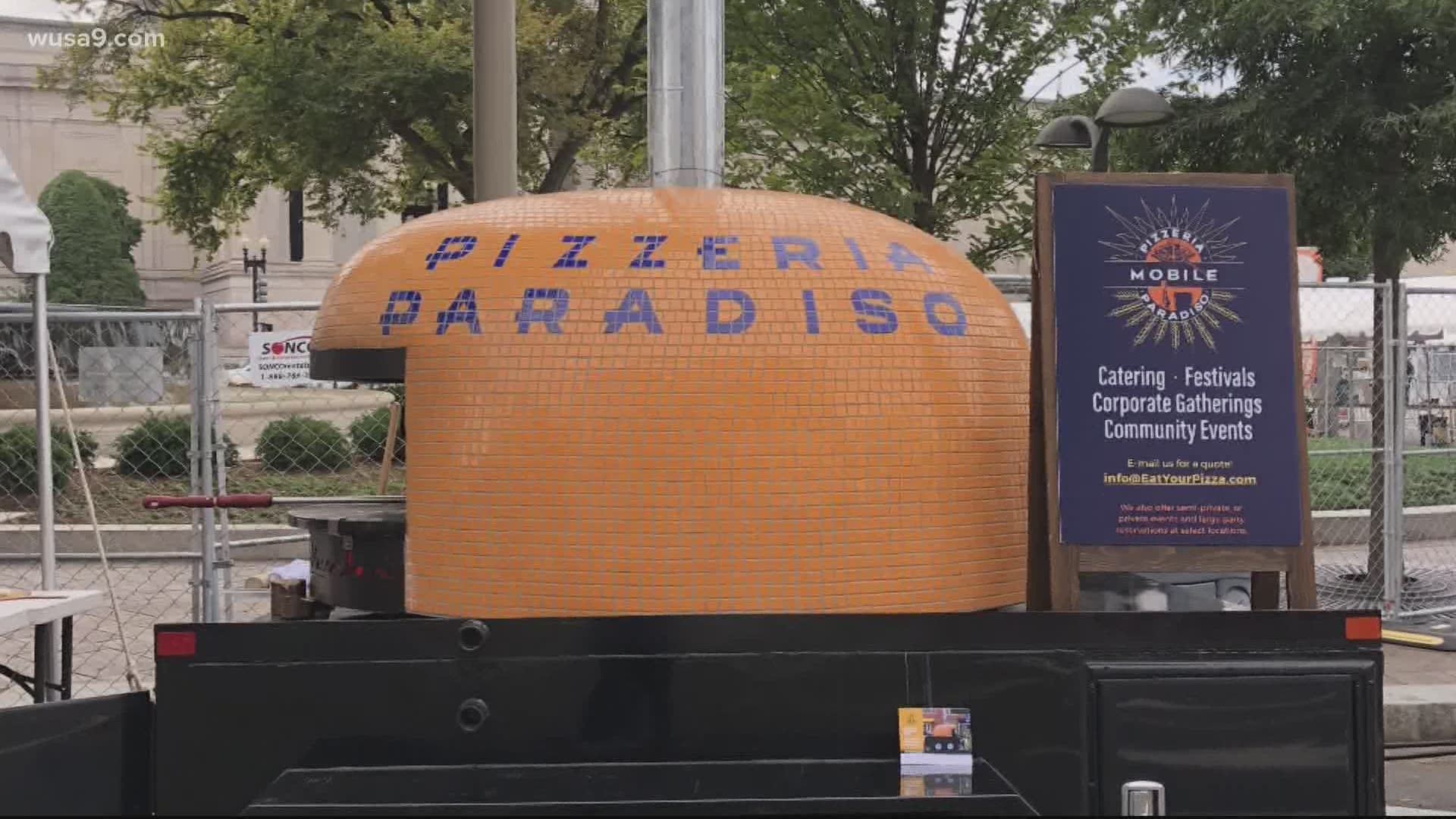 Its owners tell us the mobile pizza over from Pizzeria Paradiso was stolen in August of 2020.

The chain has three locations in Northwest D.C. and one in Hyattsville, Maryland, which is where the mobile oven was when it was stolen. The oven weighs more than 3,000 pounds and is worth about $30,000, according to owners.

Managers assumed the mobile oven was long gone, until a customer came in earlier this month and asked about it.

She told the restaurant she saw someone driving, towing the oven behind them, along University Boulevard in Wheaton.

Now the restaurant is asking anyone else who has seen it to contact them in hopes they can track it down. If you see it, call police and email info@eatyourpizza.com.