Steffen Brathwaite was shot and killed Tuesday in Southeast DC, according to the Metropolitan Police Department. 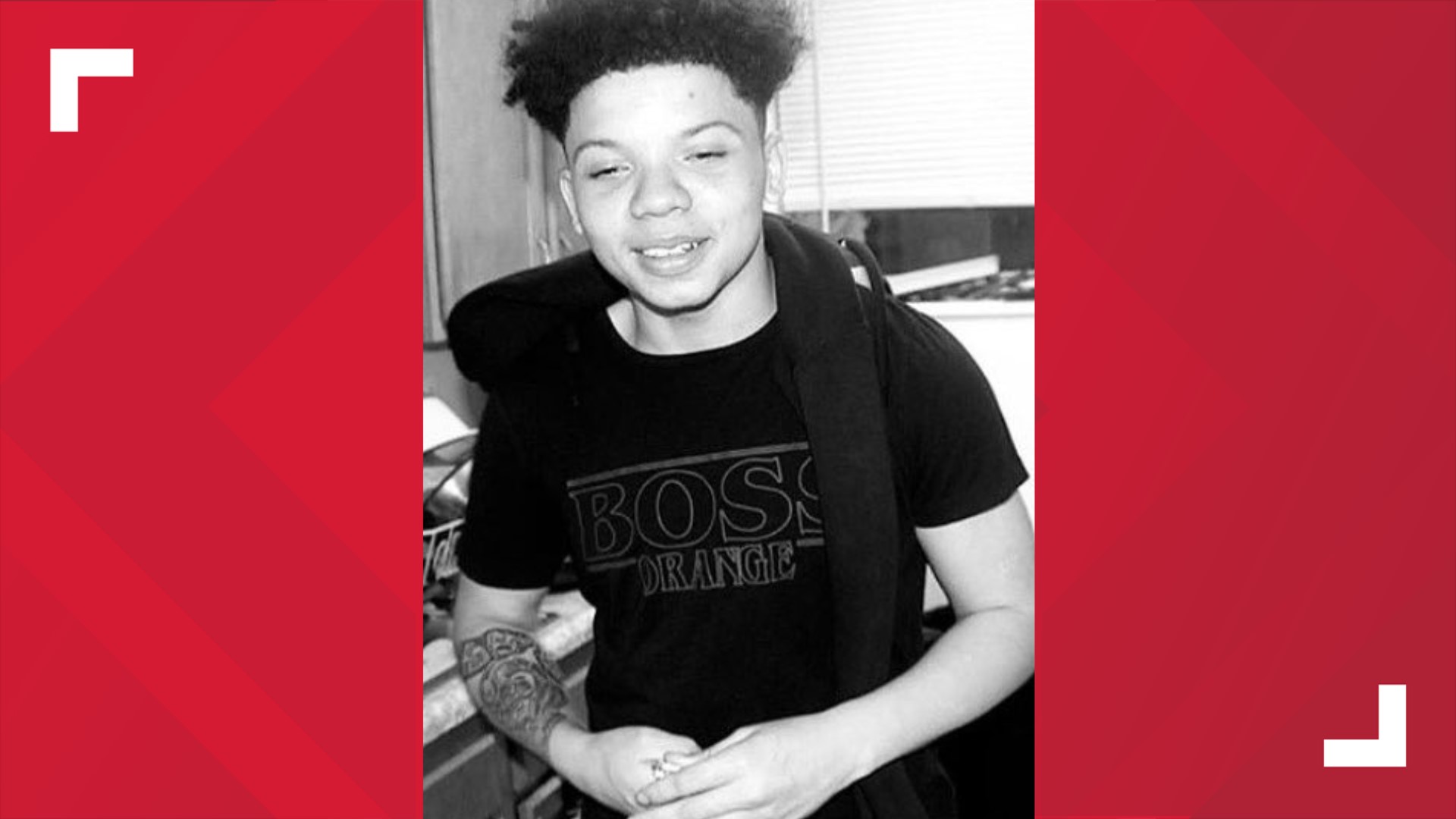 WASHINGTON — A Southeast D.C. family is grieving after their 16-year-old son was shot and killed earlier this week.

Steffen Brathwaite, a ninth grader at Ballou High School, was shot Tuesday on the 3000 block of 24th Place SE. He was taken to a nearby hospital where he later died.

D.C. police haven't announced an arrest in the case. Brathwaite's mother, Jerrie, said the last day has been "hell".

Brathwaite's mother described her son as a straight A student with a passion for football. She said she's not sure why anyone would have wanted to take his life.

Brathwaite is the 119 homicide victim in D.C. this year. WUSA9 has reported on the murders of seven D.C. children in 2019 so far.

Brathwait's sister, Kizzy, said her brother loved everyone who loved him. She questioned why people are so quick to resort to violence on the streets of D.C.

"How can you see what a child will be when they can never make it?" she said.

D.C. Police asks that anyone with information on the case contact them at 202-727-9099. The department will offer a reward of up to $25,000 to anyone that provides information that leads to an arrest and conviction of the person responsible for the homicide.