Law experts said hate crimes are some of the only offenses where prosecutors have to prove motive. 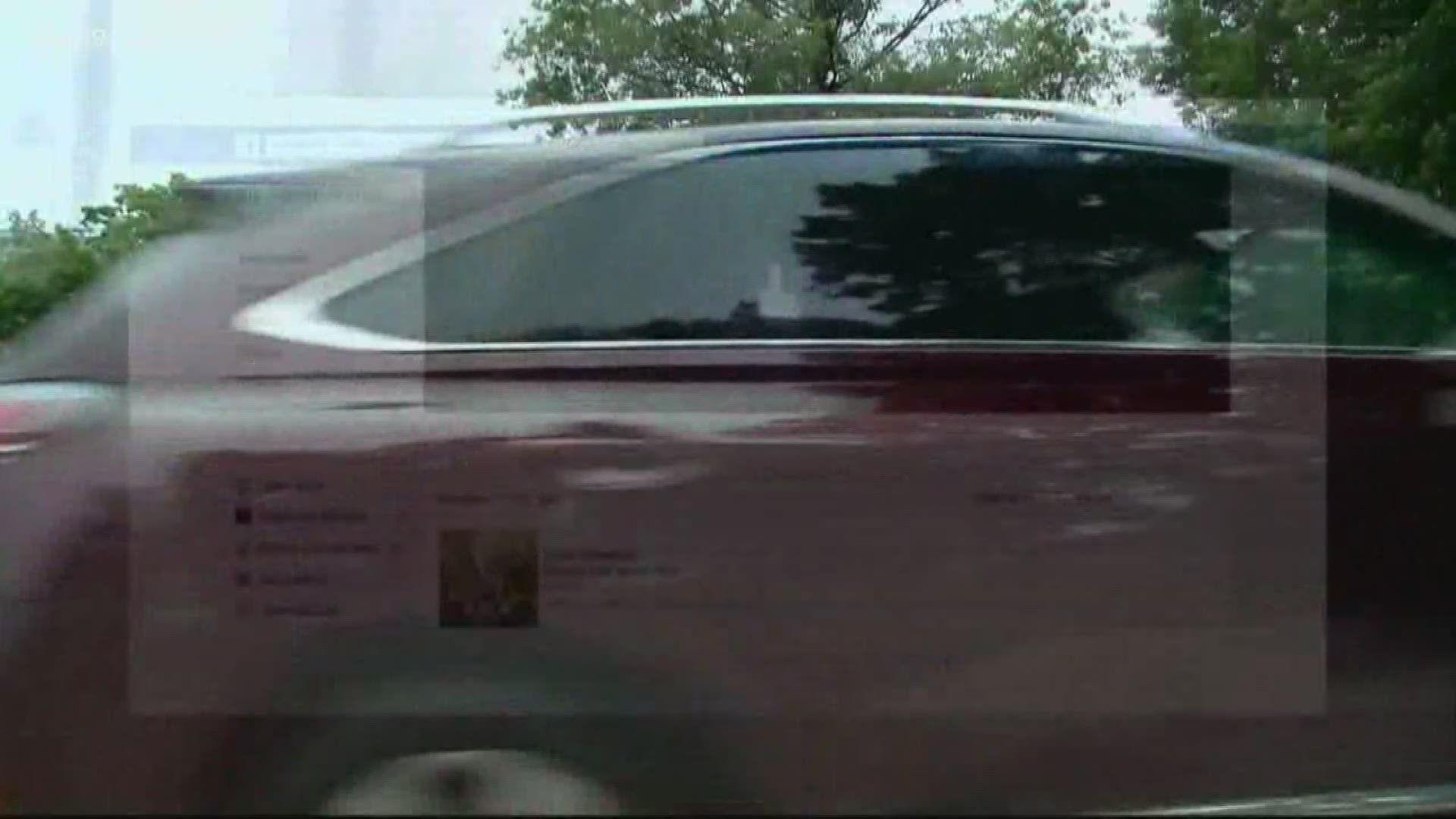 UPPER MARLBORO, Md. — Jury selection began Monday in the trial of Sean Urbanski, the man accused of killing U.S. Army Lt. Richard Collins III at the University of Maryland in May 2017. Urbanski is charged with first-degree murder and a hate crime.

Prosecutors said after killing Lt. Collins, Urbanski folded the knife, put it in his pocket and waited on a bench until police arrived.

Defense attorneys said there's no evidence of a racist motive for what occurred at the bus stop. Witnesses told police Urbanski was drunk and screaming incoherently when he approached the friends, one of his lawyers previously said.

While the details may sound like a hate crime, it's not usually as black and white in court.

Law experts said hate crimes are some of the only offenses where prosecutors have to prove motive. Meaning, while someone may be racist or sexist, it doesn't mean their bias was a factor at the time of an attack

In its most recent update on hate crimes and prosecutions, the U.S. Department of Justice indicated that within the last 10 years, the DOJ charged more than 200 defendants with hate crime offenses.

RELATED: Police: He was stabbed by a white man while waiting for a bus. Now a jury will decide if this Md. student's death was a hate crime

RELATED: What you need to know about the Richard Collins murder investigation