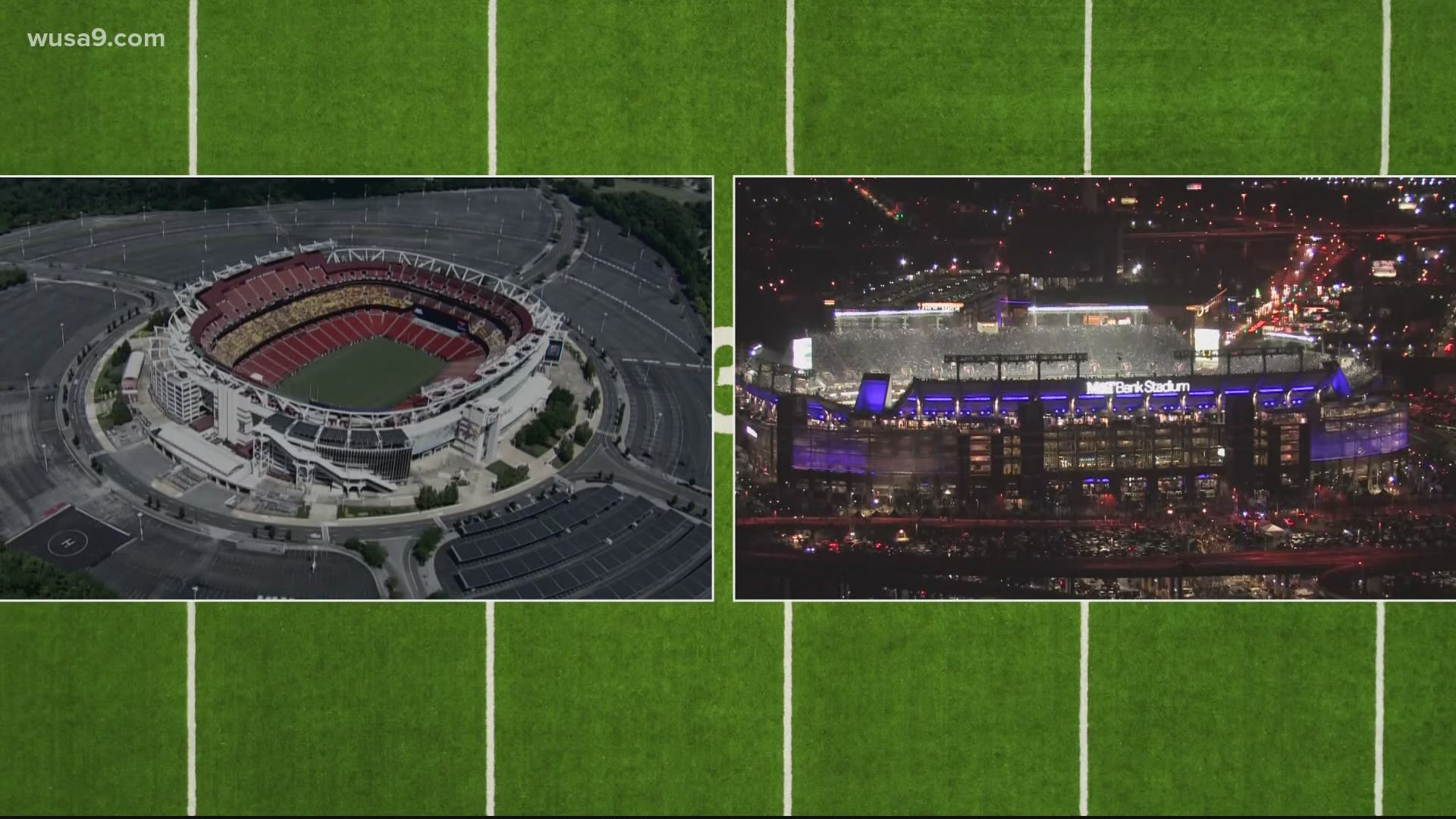 Arlington County police officers were dispatched to the 2300 block of S. 24th Road at approximately 4:20 a.m. on March 14 after multiple reports of a male suspect, Washington, breaking into vehicles with a metal object.

Once officers arrived at the location, they discovered Washington, who police say matched the description provided by the reporting parties, and took him into custody.

An investigation conducted by Arlington County police determined that Washington allegedly damaged five vehicles and destroyed the entry door and window to a residential building.

Online court records show Washington is free on bail and will be arraigned on March 31. They do not list an attorney.

Washington was a fifth-round draft choice last year out of Texas Tech. He played in eight games and had two tackles.

In a statement, the Ravens said they are aware of the arrest and “have spoken with Broderick about this matter and will continue to monitor the situation.”