Two men approached Luna's owner at around 3:38 p.m. in the 2300 block of Washington Place in Northeast D.C., police said. One of the suspects brought out a handgun and demanded the owner hand over the dog.

The two then fled with Luna in tow. They were captured by a surveillance camera and can be seen in the photos below.

3-month old Luna was taken in the 2300 block of Washington Place, NE, yesterday. We're seeking assistance in identifying the below suspects in this case.

Anyone who can identify these individuals or who has knowledge of this incident should call police at (202) 727-9099 or text your tip to the Department's TEXT TIP LINE at 50411. The Metropolitan Police Department currently offers a reward of up to $10,000 to anyone who provides information that leads to the arrest and conviction of the person or persons responsible for a violent crime committed in the District of Columbia. 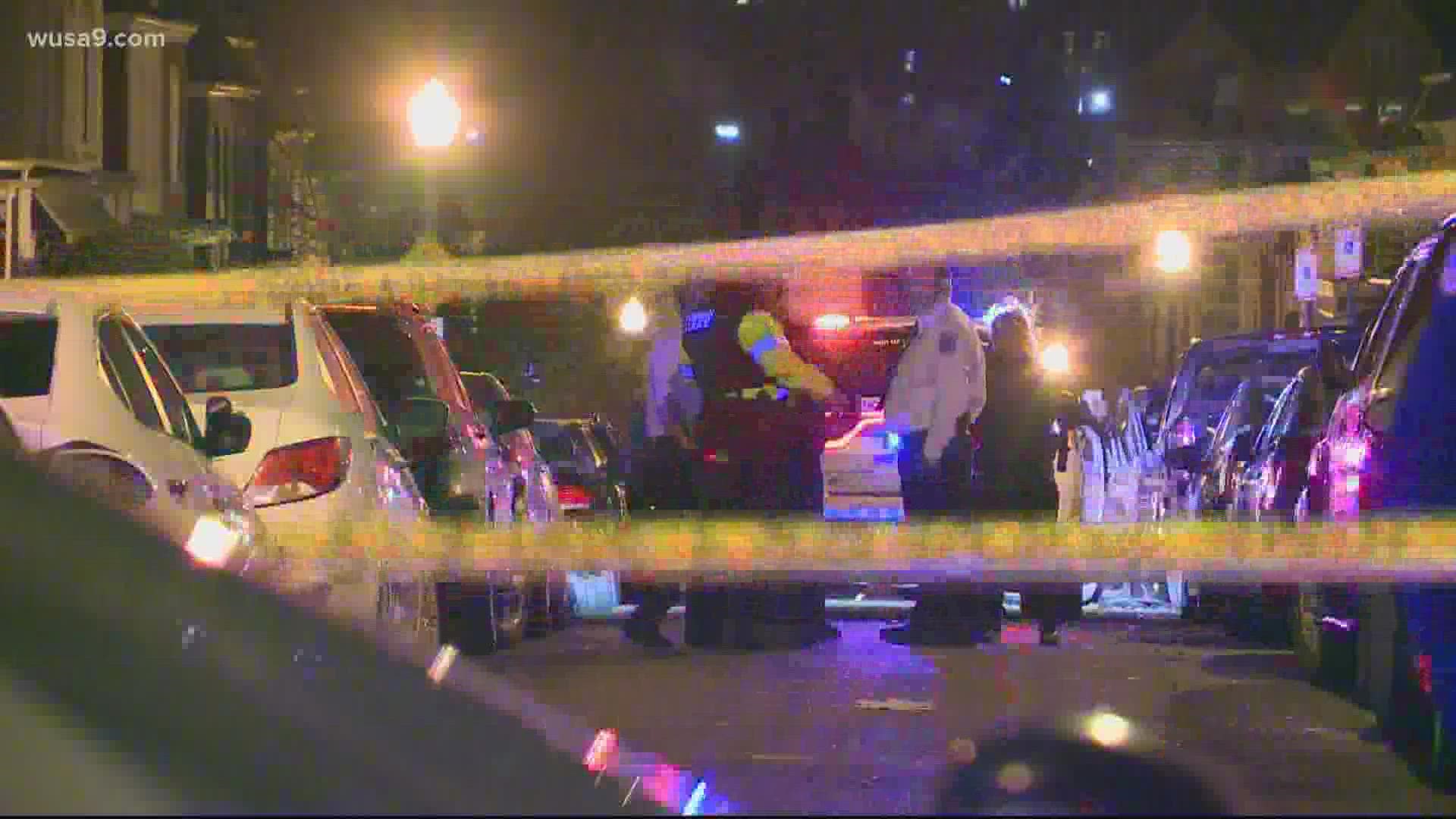