After the incident, Black Lives Matter DC announced on Twitter calls for a protest demanding changes and showing support for the woman involved in the incident. 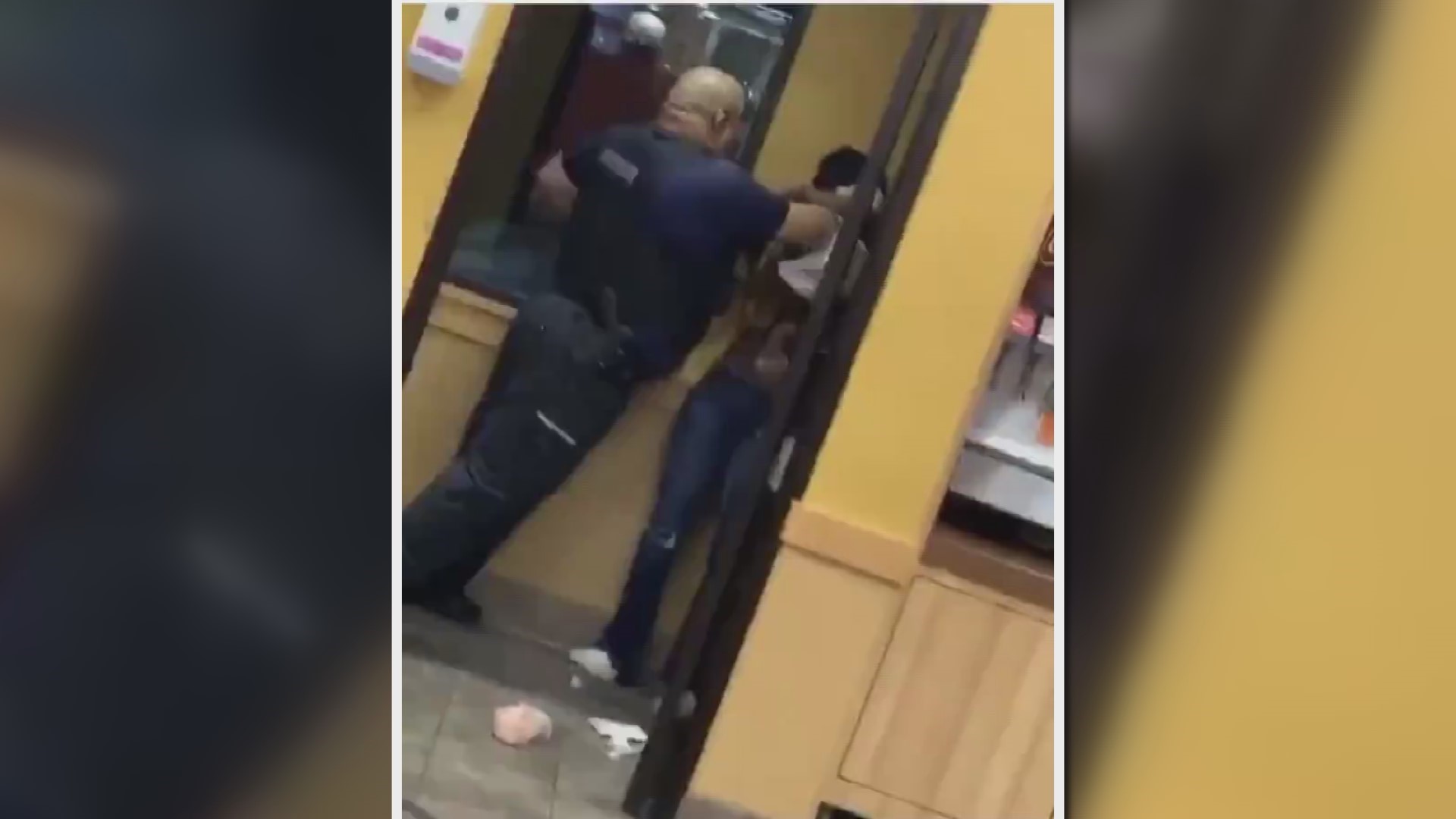 CAPITOL HEIGHTS, Md. — Protesters surrounded a Popeye's restaurant in Capitol Heights after a 24-year old woman alleged she was assaulted and maced by a security guard working in the restaurant Saturday night.

"With all the Police brutality occurring currently I feel violated, embarrassed, and disrespected," says Stephanie Samuels, who claims she was attacked after an encounter with a private security guard in the store.

The incident was caught on video by bystanders, including Ashley McQueen.

After the incident, Black Lives Matter DC announced on Twitter calls for a protest demanding changes and showing support for Samuels.

"Hold this security company accountable and don’t allow men with guns who kill Black people to protect your chicken," the tweet reads. "It’s not safe for Black people in the community."

Samuels said she was driving for Uber Eats and was picking up an order when she exchanged words with the security officer. She said the officer objected to leaving through the wrong exit as the altercation escalated.

Samuels said she was choked and maced as she fought to get free.

She said she left the store to get to her two children, ages 2 and 7 who were in her vehicle. Samuels said she could not see to drive because of the mace spray she said was used on her.

Prince George's County police did confirm to WUSA9's Scott Broom that they responded.

A woman says she was choked, maced and beat by a Special Police Officer at a Popeyes in Capitol Heights, MD on 9/5.

Stephanie Samuels says it’s because she went out the wrong exit.

Popeyes is, “very concerned” about actions of SPO. @wusa9 pic.twitter.com/4FxLe6rqSC

"PGPD responded to the location after the incident had already occurred and advised involved parties to obtain warrants," according to a statement from Julie Wright, Director of Communications for the Prince George's County Police.

"Besides that PGPD has no involvement in this matter."

In a statement, Popeyes said the restaurant chain has "no tolerance for violence."

"We have reviewed the available facts with our franchisee and are very concerned by the apparent aggressive actions" that were seen on video, according to the statement.

"We will fully cooperate with the local police department and expect that action will need to be taken," the statement from Popeyes said. 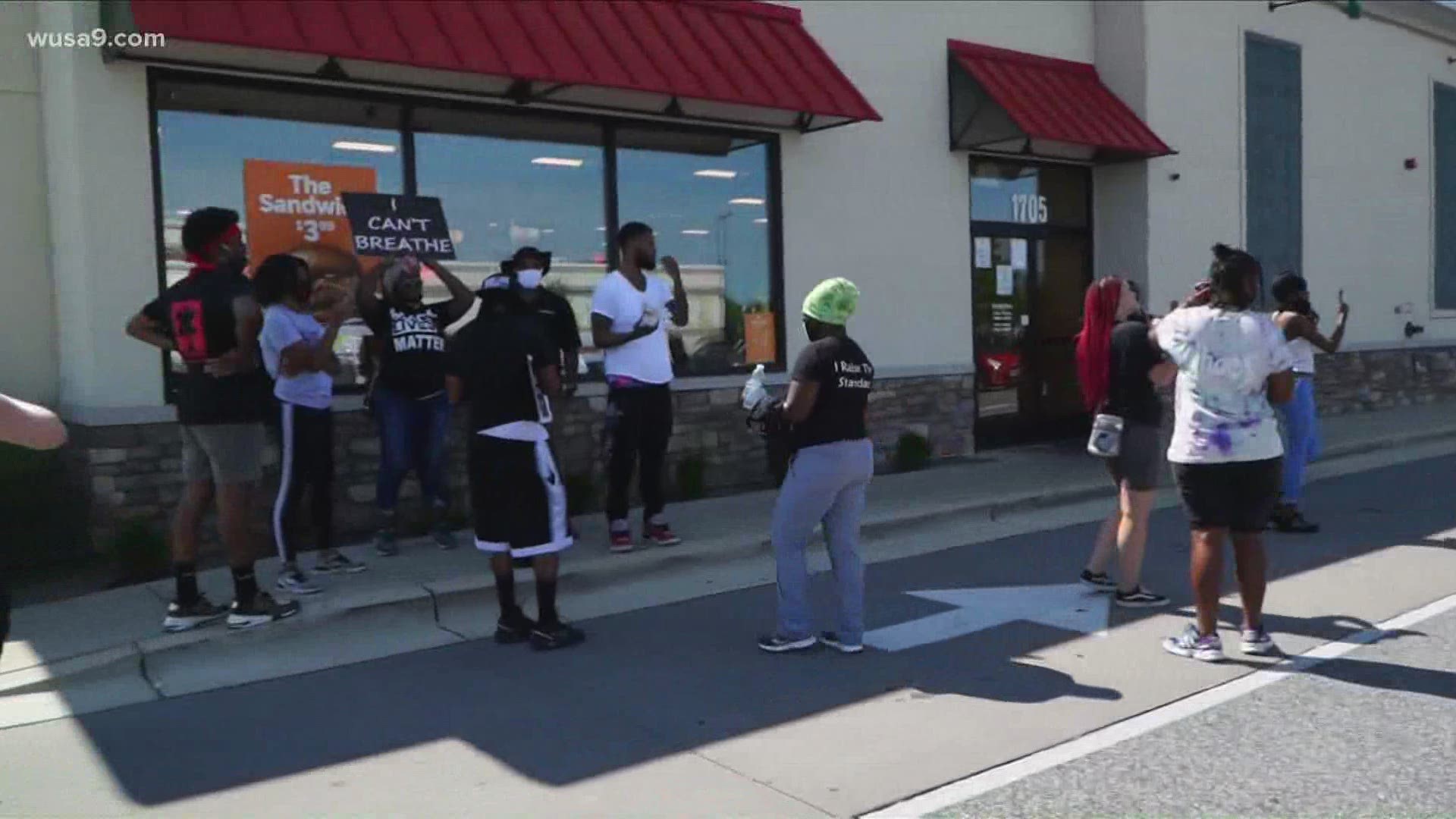