Preliminary Prince George's County Police investigations revealed that the officer crashed into a house in Clinton, Maryland on Friday. No injuries were reported. 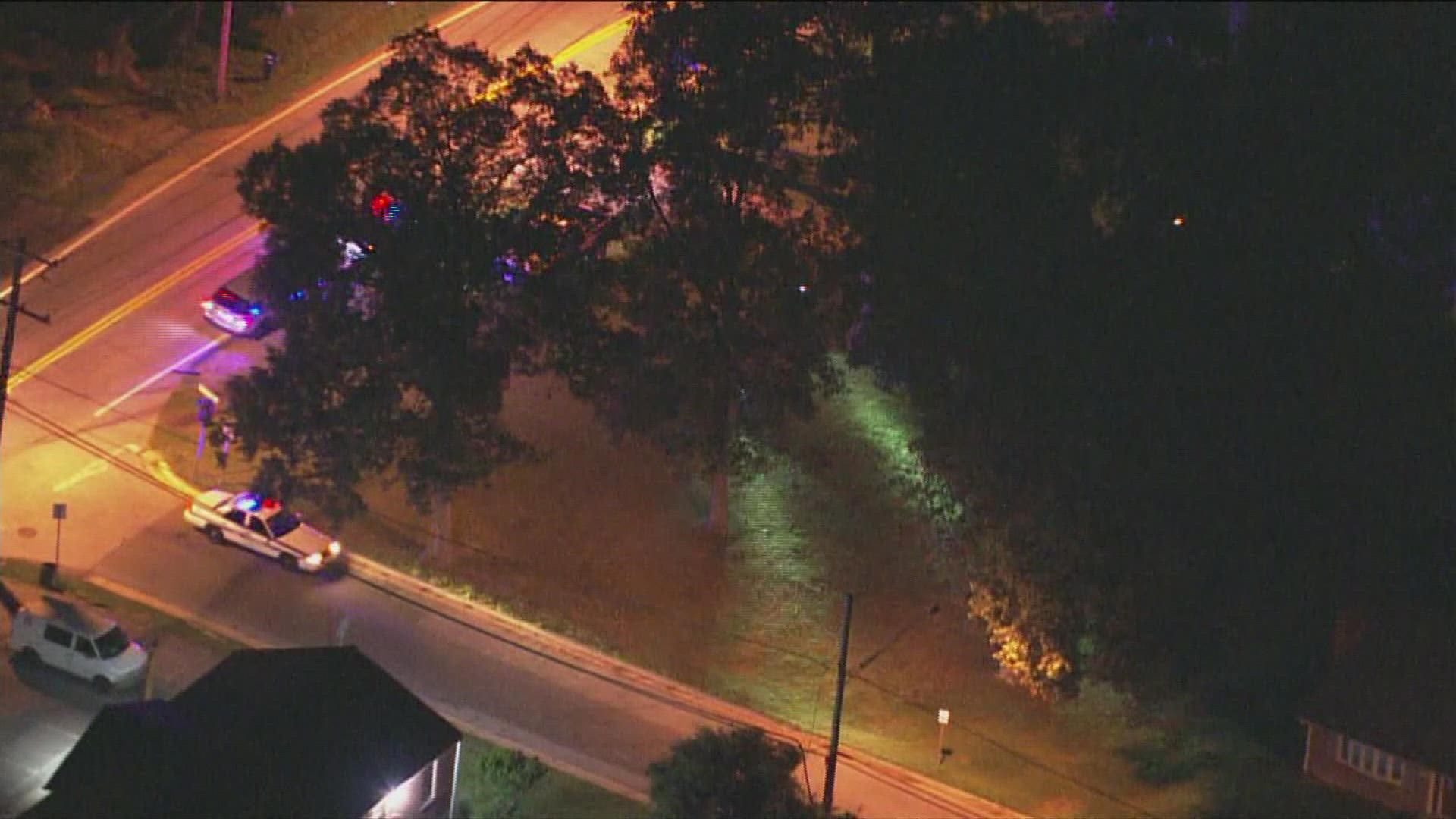 PRINCE GEORGE'S COUNTY, Md. — A Prince George’s County police officer has been suspended after allegedly crashing into a house in Clinton, Maryland, according to a police investigation.

The vehicle used was later determined to be an unmarked Prince George’s County Police cruiser and the driver was determined to be the off-duty officer, who did not remain on the scene following the crash, according to police.

The incident occurred in the 8600 block of Old Branch Avenue and no injuries were reported as a result of the crash.

On Saturday morning, police said that the off-duty officer believed to have been driving the vehicle turned himself into police.

If anyone has information relevant to this investigation, they are asked to please call the Internal Affairs Division at 301-516-5721. Callers wishing to remain anonymous may call Crime Solvers at 1-866-411-TIPS (8477), go online at www.pgcrimesolvers.com or use the “P3 TIPS” in the Apple Store or Google Play to download the app onto your mobile device. Please refer to case number SI2021-035.