Prosecutors said that all four charges against Thigpen are related to one incident and that the officer knew the victim. 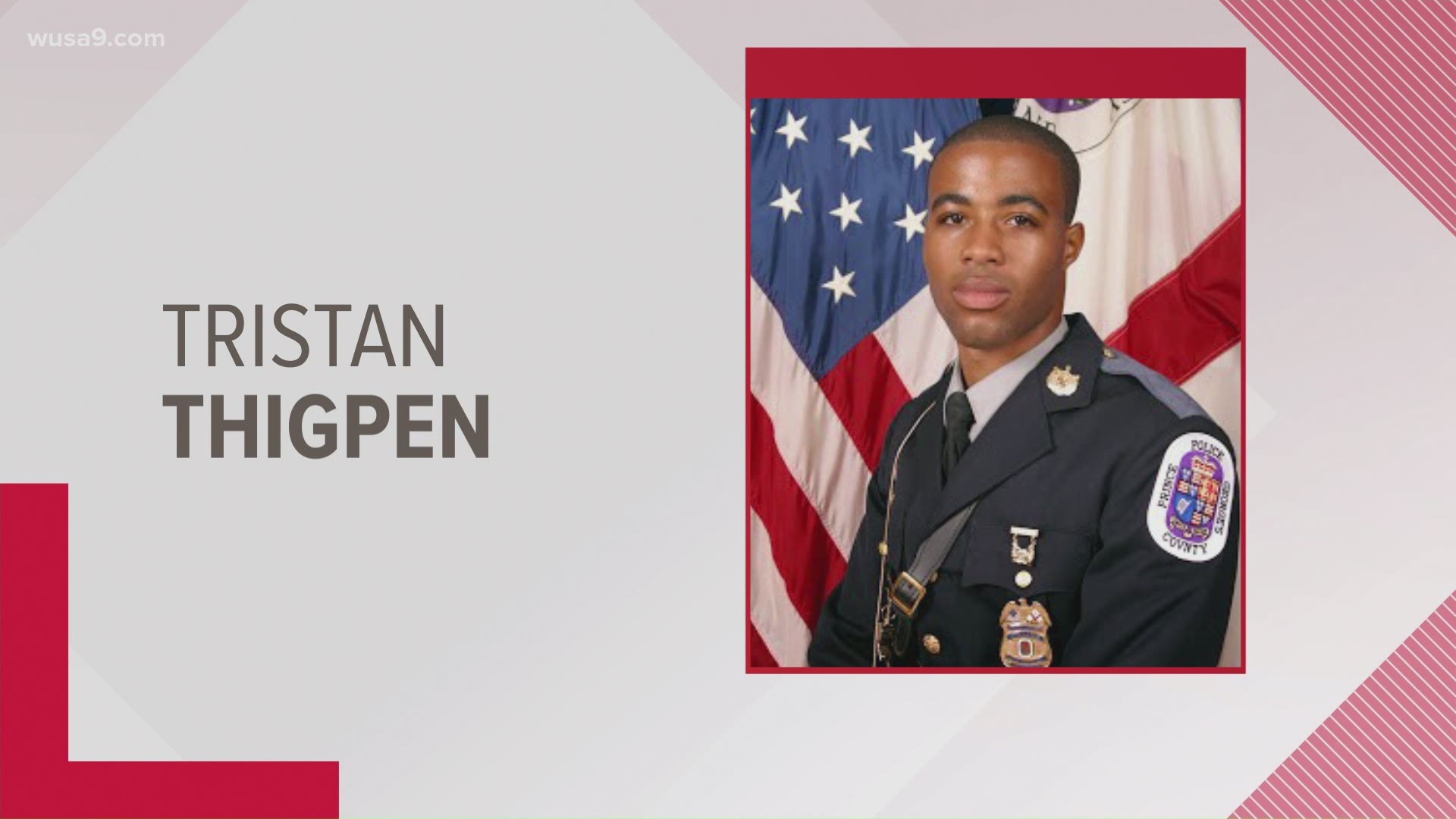 At the time, Thigpen was already suspended following his arrest for DUI in Nevada in August 2018.

Prosecutors said that all four charges against Thigpen are related to one incident and that the officer knew the victim.

The charges that Thigpen face include:

While the prosecutor’s office declined to go into specific details involving the incident, Braveboy said that when a case like such involves an officer, “it’s particularly egregious.”

“Any case involving sex abuse of a minor is serious. When the allegations are made against an officer, it’s particularly egregious,” Braveboy said.

Officials said the victim was a “household member” of the officer, however, officials do not yet know if there were other victims involved.

Thigpen is now suspended without pay.

“The fact the allegations against this officer involve a child make them all the more troubling. The officer had already been on suspension when our department was made aware of this allegation,” Interim Police Chief Hector Velez said.

Thigpen joined the police department in 2006 and was assigned to the Bureau of Patrol prior to his 2018 suspension.

If found guilty of all charges, Thigpen could face up to 35 years in prison, officials said.

Anyone with relevant information on Thigpen is asked to call the Prince George's County Internal Affairs Division at 301-352-1200.

RELATED: Prince George's County is giving out the largest cash settlement in its history. Unless we know the why, it won't be enough | Opinion