Man found shot in a car in District Heights

A man was found shot in a car in the 6200 block of Hilmar Circle. It's the second shooting inside a vehicle in Prince George's County in three days. 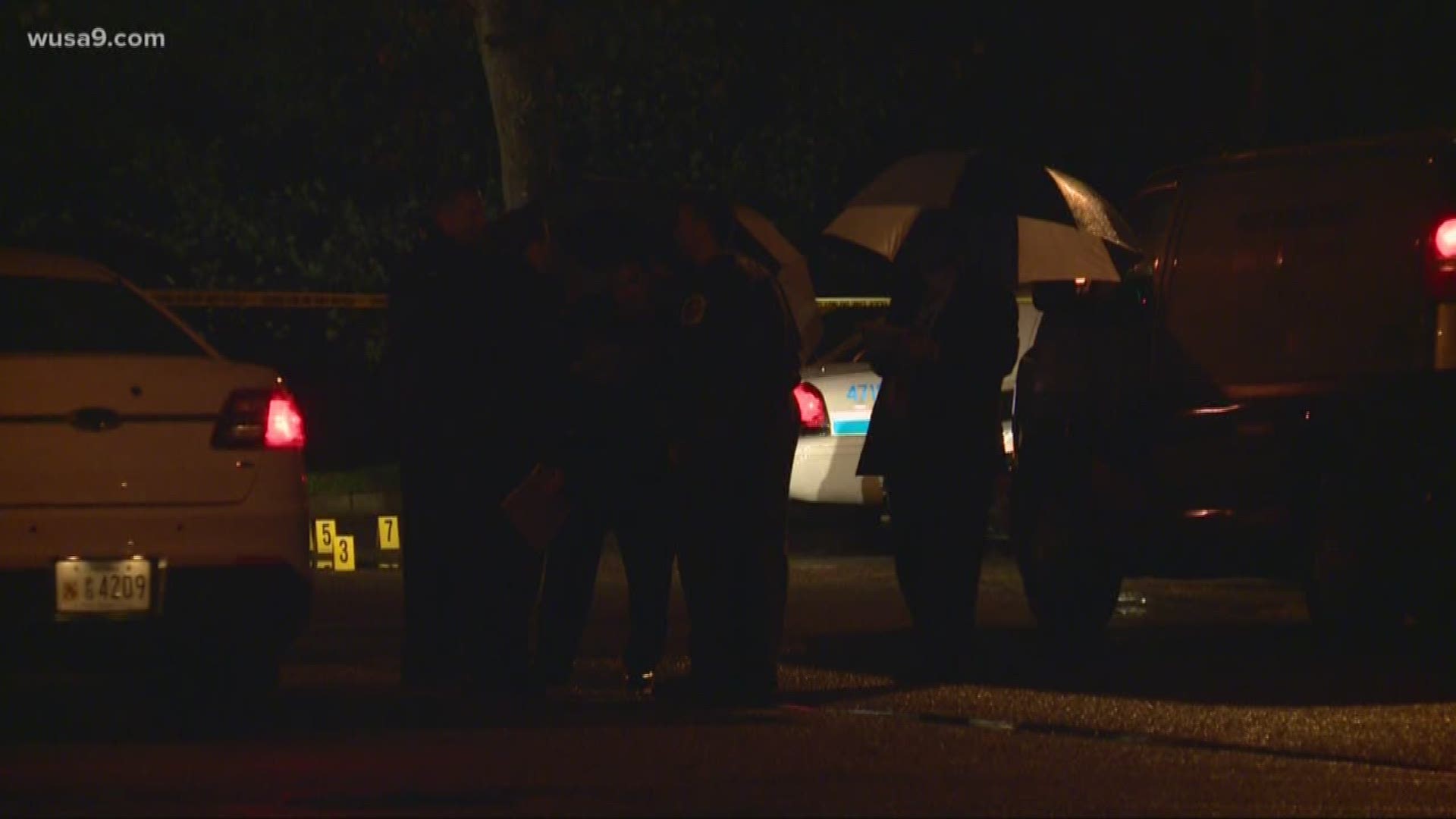 DISTRICT HEIGHTS, Md. — Prince George's County police responded to a report of shots fired in the 6200 block of Hilmar Circle Thursday around 5 p.m. Upon arrival, police discovered an unresponsive man sitting in a car with gunshot wounds to the body. He was taken to a local hospital, where he was pronounced dead.

Police have identified the victim as 34-year-old Edrian Hernandez of Silver Spring.

Police believe Hernandez was sitting in his car when the suspect walked up, fired into the car and shot the victim in the upper body. Neither a suspect description nor motive has been released.

Preliminarily, Prince George's County detectives do not believe this was a random crime.

This is an ongoing homicide investigation and anyone with any information should call 1-866-411-TIPS or contact @PGCrimeSolvers.

A similar shooting occurred in Prince George's County on Tuesday. Around 10:50 p.m., officers responded to the intersection of Lake Arbor Way and Fairlakes Place for a shooting call. When they arrived on the scene, they found a man inside a vehicle suffering from a gunshot wound. The victim was transported to the hospital and later pronounced dead.

Detectives are actively working to establish suspects and a motive to this case.

Police said there was a robbery at a Papa Johns restaurant nearby.

Police ask anyone with any information to call 1-866-411-TIPS or contact @PGCrimeSolvers.

RELATED: Police: Fatal stabbing at Popeyes happened after a man cut in line while waiting for a chicken sandwich