Giles Warrick is being held without bond at the DC jail until his preliminary hearing Jan. 17, 2020. 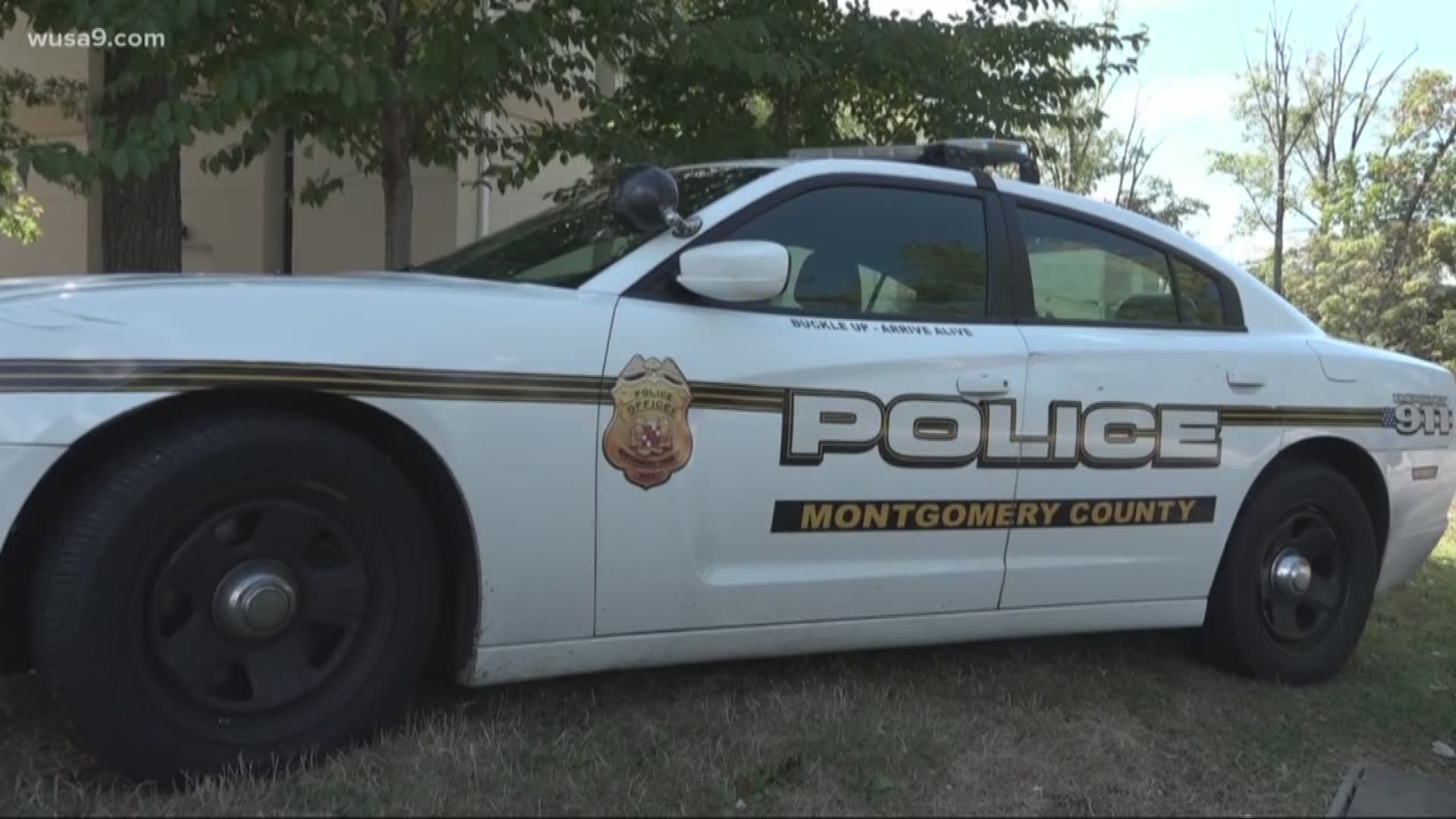 60-year-old Giles Daniel Warrick was charged with first-degree murder and sexual assault in the brutal rape and murder of Christine Mirzayan on Aug. 1, 1998.

Warrick was appointed a public defender, Roderick Thompson, and will be held without bond in the D.C. jail until further order of the court. His next scheduled court appearance is Jan. 17, 2020 for a preliminary hearing.

Officials used forensic genealogy DNA testing to identify Warrick as a suspect in Mirzayan's murder and rape, as well as six unsolved rapes in Montgomery County. Warrick is also linked to the sexual assault of a 58-year-old woman that occurred in the Palisades on July 20, 1996.

Officials believe the Potomac River Rapist had previously attacked at least nine women before Mirzayan's murder. Several victims were attacked in their homes, including an 18-year-old babysitter and a mother whose infant was in the home at the time of the attack.

Montgomery County Police Chief Marcus Jones said that at the time of the attacks, Warrick had a landscaping company and worked as a contractor for a utility company.