Officers say Julia Birch admitted to killing her roommate and then calling 9-1-1 to report the death. 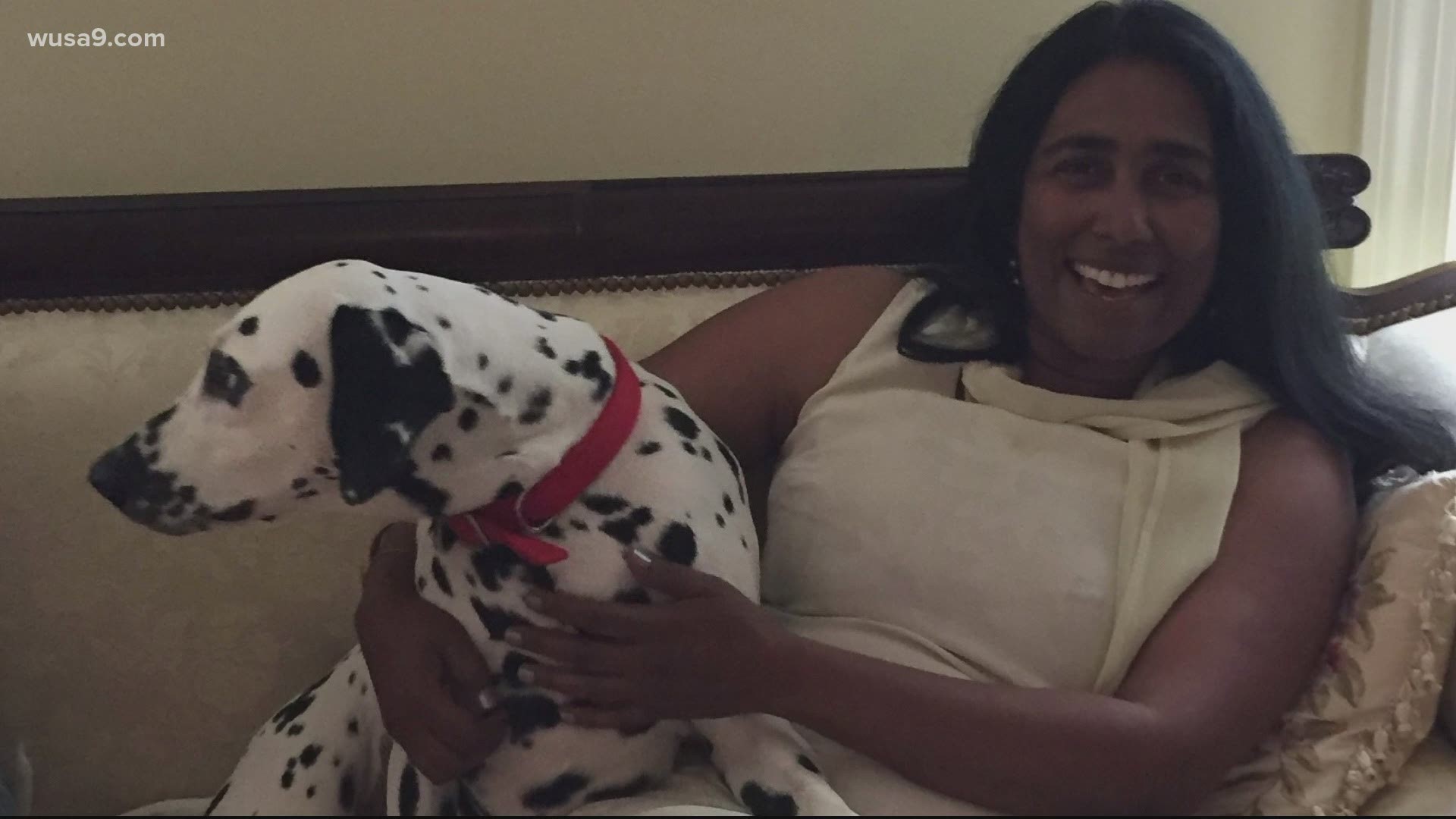 GAITHERSBURG, Md. — A 26-year-old woman was arrested Wednesday after police say she killed her 92-year-old roommate.

According to Montgomery County Police, Nancy Ann Frankel was killed at a home on Spruell Drive in Kensington.

Officers say Frankel's roommate, Julia Birch, admitted to killing her and then calling 9-1-1 to report the death. Police have not said why Birch may have killed her roommate.

The cause of death is unknown at this time.

Birch was taken to the Montgomery County Central Processing Unit and charged with First Degree Murder. She is being held without bond.

WATCH NEXT: Thieves steal cars, thousands of dollars worth of items from Bowie family

A Prince George’s County family said several people stole two of their cars before breaking into their home and stealing thousands of dollars of other property. Click here to watch on YouTube.