A man's death in Reston is part of the ongoing investigation, according to Herndon Police. 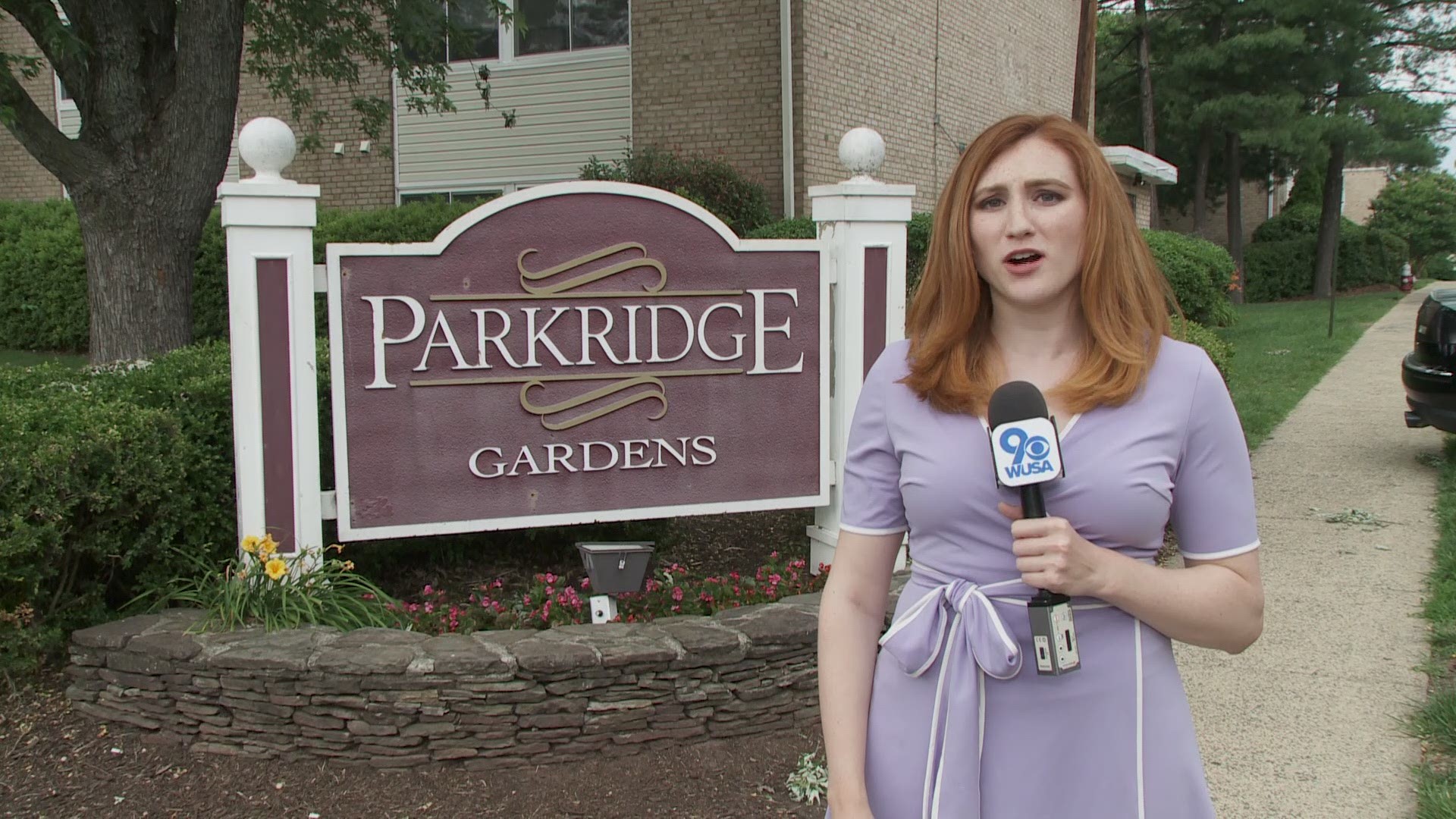 HERNDON, Va. — Two kids and an adult from the same family were killed in a triple homicide, Herndon Police said.

Officers found the three victims inside an apartment at the Parkridge Gardens complex Saturday morning, with the police chief calling it a "very horrific scene."

A man's suicide death in Reston is part of the ongoing investigation, according to Herndon Police.

Multiple neighbors told WUSA 9 the victims were a mom and her two children.

Herndon police found the three of them in their home on the 500 block of Florida Avenue. The three deaths are the first homicides to be investigated by Herndon Police in 2021, according to the department.

"This was a bad scene," Herndon Police Chief Maggie DeBoad said. "And not only do we truly truly grieve especially the day before Father’s Day for this family, their friends, and everyone involved on that side, we also worry about those who have to work those events and work this investigation.”

FCPD said they responded to the 11900 block of Democracy Drive in Reston at 5:51 a.m. for a man experiencing a mental health crisis on top of a parking garage.

The @HerndonPolice chief just briefed us:
- adult & 2 kids from same family killed in triple homicide
- describes it as a very horrific scene
- says no danger to public
- man who died in apparent suicide in Reston had personal relationship to adult victim @wusa9 pic.twitter.com/Izlvvuhg8u

Herndon Police said the Fairfax County Police Department contacted them around 7:30 a.m. asking them to do a welfare check at the Florida Avenue home after the man who died made comments mentioning the names of the Herndon residents.

When Herndon Police performed the welfare check at the home, officers found the three bodies, said the department.

1 / 8
Menjivar Family
Herndon police found three victims in their home Saturday, June 19 in the 500 block of Florida Avenue. The three deaths are the first homicides to be investigated by Herndon Police in 2021, according to the department.

Chief DeBoard said they can yet share how the mom and her two kids were killed.

She also said they are investigating if the man who committed suicide was responsible for their deaths.

Right now, she said there is no indication that there are multiple killers and no public safety concern.

Credit: Jess Arnold
Herndon Police are investigating an apparent triple homicide at a Herndon home on the 500 block of Florida Avenue.

Neighbors, like Maria Castillo, were shocked to hear the news.

In Spanish, she told WUSA 9 that the victim was a hardworking woman who wasn't a troublemaker at all, so it hurt her heart to hear the news. She feels awful.

Another neighbor said he had tried calling the mother all morning -- with no answer -- and his worst fears were confirmed when he came home to see police investigating.

FCPD is investigating the Reston incident while Herndon Police investigate the triple homicide.

In the 3:30 p.m. news conference, police said they were confident and hopeful that they would be able to finish up this investigation fairly quickly, but need to establish motive, and other factors.

Herndon Police said there is no threat to the public.