Police: Potomac man had 'booby trap' on bedroom door, rifle in his hands when officers shot and killed him

The fatally shot man has been identified by police as 21-year Duncan Socrates Lemp, a Potomac resident. 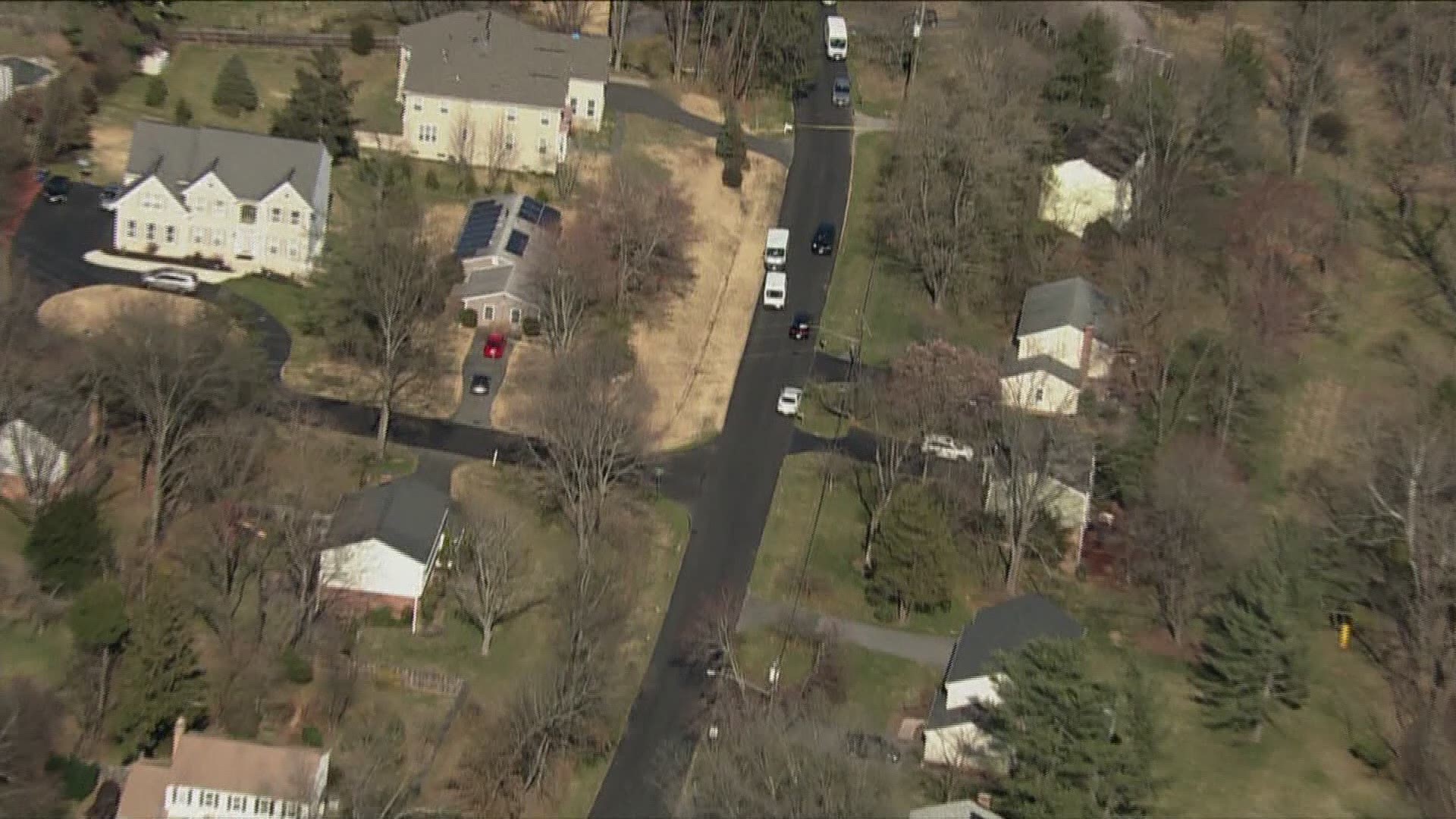 At 4:30 a.m., officers reportedly went to serve a gun warrant to Lemp's home on St. James Road. Due to his criminal history, Lemp was barred from owning guns in Maryland until he was 30.  Detectives were following up on a complaint from the public that he had guns in his home, according to the police department.

Police said Lemp had a rifle with him when officers entered his bedroom to deliver the "no-knock search warrant" and said they ultimately confiscated three rifles and two handguns from the home.

When police made contact with Lemp in his bedroom, he allegedly confronted police with a rifle and refused multiple orders to "show his hands" and "get on the ground," which police said led to Lemp being fatally shot.

Police also said they were alerted by someone in the bedroom with Lemp about a "booby trap, intended to detonate a shotgun shell at the direction of anyone entering through the exterior door into Lemp’s bedroom." The person in the bedroom also told police that Lemp slept with a rifle every night.

"Contrary to some information reported to the media, the same occupant also indicated that Lemp was out of the bed and standing directly in front of the interior bedroom door at the time the officers made entry into the bedroom," Montgomery County Police said in a statement.

Montgomery County Police said this remains an ongoing investigation by the Major Crimes Division. The officer involved was placed on leave, per protocol. The officer's identity has not yet been released.

This is a developing story, and we will update with more information as it becomes available.

Police said Green was handcuffed in the front seat of Owen's car when he was shot and killed. Prince George's County Police Chief Hank Stawinski said Owen fired seven shots. Green was struck several times while he was handcuffed, according to charging documents. Officers tried lifesaving measures on Green.

RELATED: Police: Man who slipped out of handcuffs in Prince George's County turns himself in