3 Prince George's County police officers suspended over use of force

Cell phone video shows an officer kicking a suspect while trying to handcuff him. Two officers and their immediate supervisor were suspended, pending investigation. 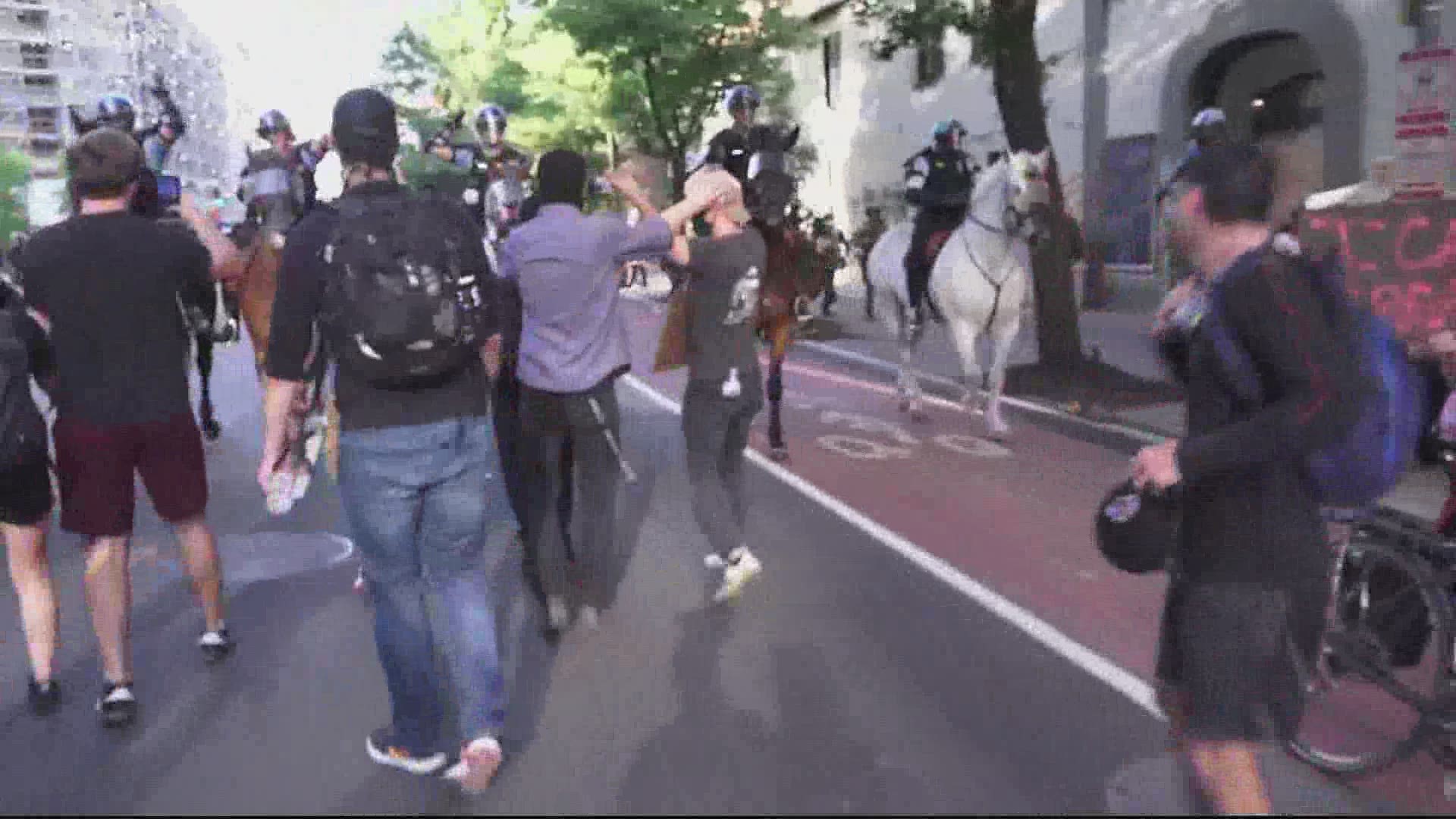 PGPD Chief Hank Stawinski said he was made aware at around noon Tuesday of a cell phone video showing two officers detaining a suspect at a Langley Park gas station. The video shows one officer kicking the suspect twice while trying to handcuff him.

Police said that an initial investigation found that the officer seen kicking the suspect had witnessed an assault and attempted to detain two suspects after a foot chase that ended at the gas station. He is shown handcuffing one suspect, and tackling the other to the ground. A second officer arrives on the scene and is assisting the first officer. Then, while this second officer is handcuffing the suspect on the ground, the first officer can be seen kicking the suspect. The two suspects were ultimately released when the assault victim could not be located.

Stawinski said that after he reviewed the video, the two officers involved and their immediate supervisor were suspended "pending the outcome of the investigation."

“I am sorry and I am angry," Chief Stawinski said. "I am sharing the video in the interest of transparency. During my tenure as Chief of Police, four officers have been criminally prosecuted for assault. This will be thoroughly investigated and in keeping with past practice, the findings will be referred to the Office of the State’s Attorney."

The suspension in Prince George's County comes on the fifth day of protests in D.C., following the death of George Floyd while in Minneapolis police custody. A i viral video showed Floyd being pinned down by his neck by then-Minneapolis police officer Derek Chauvin. Floyd, who is repeatedly heard in the video saying he can't breathe and asking for Chauvin to get off his neck, died that day.