Police: 2 women unintentionally shot in Southeast, 1 of the bullets hit a woman in her car

Police say a woman was shot standing outside of a liquor store and another one while sitting at a stoplight. 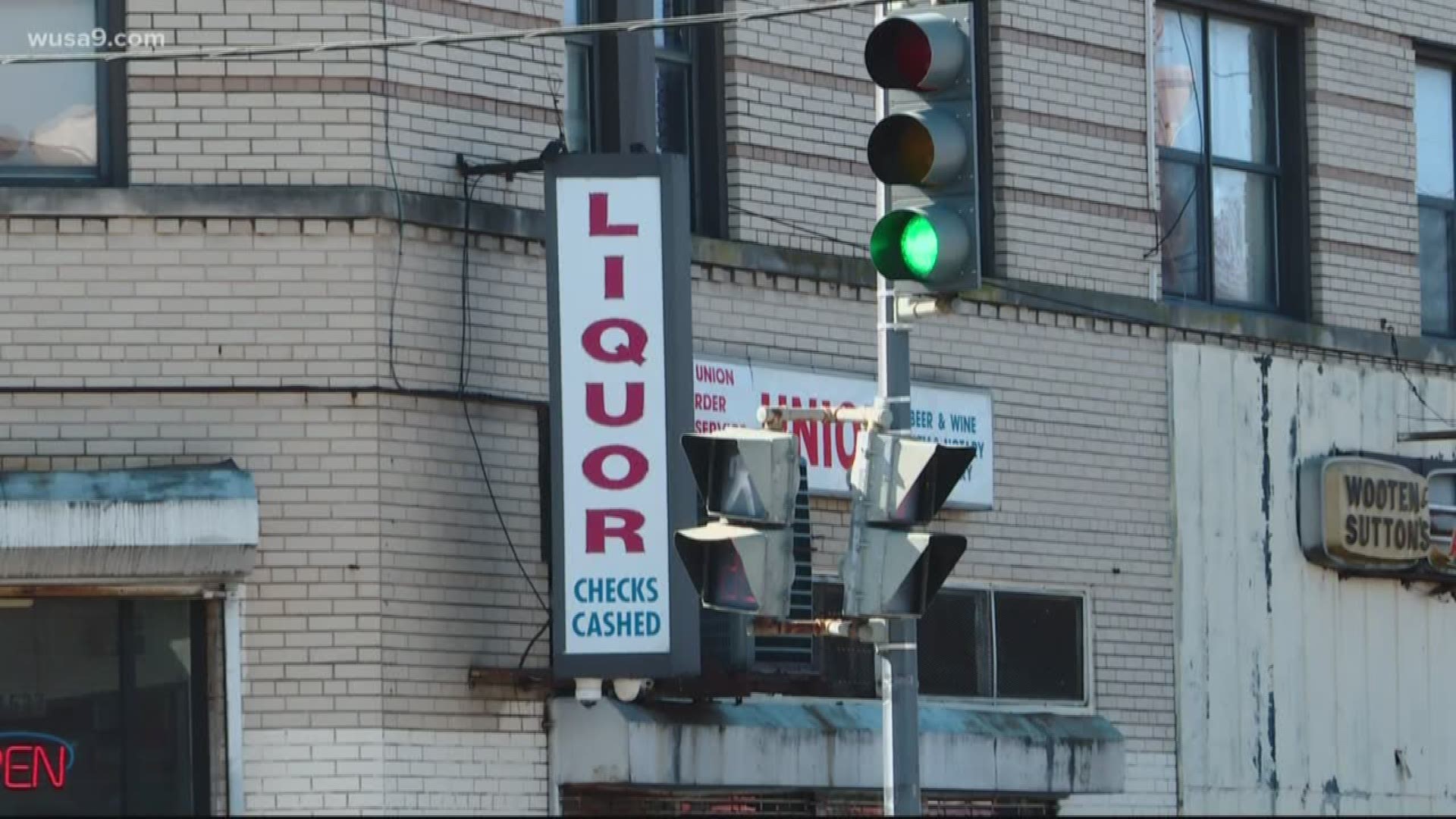 WASHINGTON — The Metropolitan Police Department said two women were not the intended targets in a southeast shooting Thursday night.

Police said one woman was shot standing outside of the liquor store where she was grazed in the head and leg. The second woman, police said, was shot in the hip after a bullet went through her car door while she was sitting at a light.

According to police, the incident happened in the 1600 block of Good Hope Road in Southeast, D.C. That’s the area Dorcas Agyei serves as an advisory neighborhood commissioner.

“How much violence do you allow in a neighborhood, how much a death do you allow a community to have to witness before something is done,” Agyei said.

Agyei said she has told police that this area is a known problem. She said she has also reached out to city officials about it as well.

“As far as I am aware of it here have been walk throughs as early as 2018, I'm sure there's been a while since before then, so it's a known problem,” Agyei said. “People have looked into the matter, it's a matter of what it's going to be done.”

According to D.C. data, the quarter mile area surround Thursday night’s shooting is where roughly 8.1% of the city’s violent crimes happened over the course of a year.

“You can go to YouTube and put in worst parts of DC and that area comes up,” Agyei said.

A police spokesperson said Friday that the 1600 block of Good Hope Road is not a known spot for crime.

Credit: WUSA
Neighbors in the Good Hope Road area said they are tired of the violence.

The spokesperson did say there are deterrents in place to prevent incidents from happening.

“There are several deterrents that are put in place to reduce crime and prevent incidents from happening. High visible police patrols and community policing has substantially helped with the reduction and prevention of crime,” a statement said.

D.C. data also shows crime has gone down in that area.

Credit: MPD
Data from MPD shows crime is down in the quarter mile area surrounding the 1600 block of Good Hope Rd.

RELATED: Police have video of DC teen moments before he was killed

Neighbors in the Good Hope Road area told WUSA9 they are tired of the violence and want something to be done.