Shooting in Friendship Heights leaves one dead, another wounded

D.C. Police confirm that a second shooting victim was found across the Maryland state line in Montgomery County. 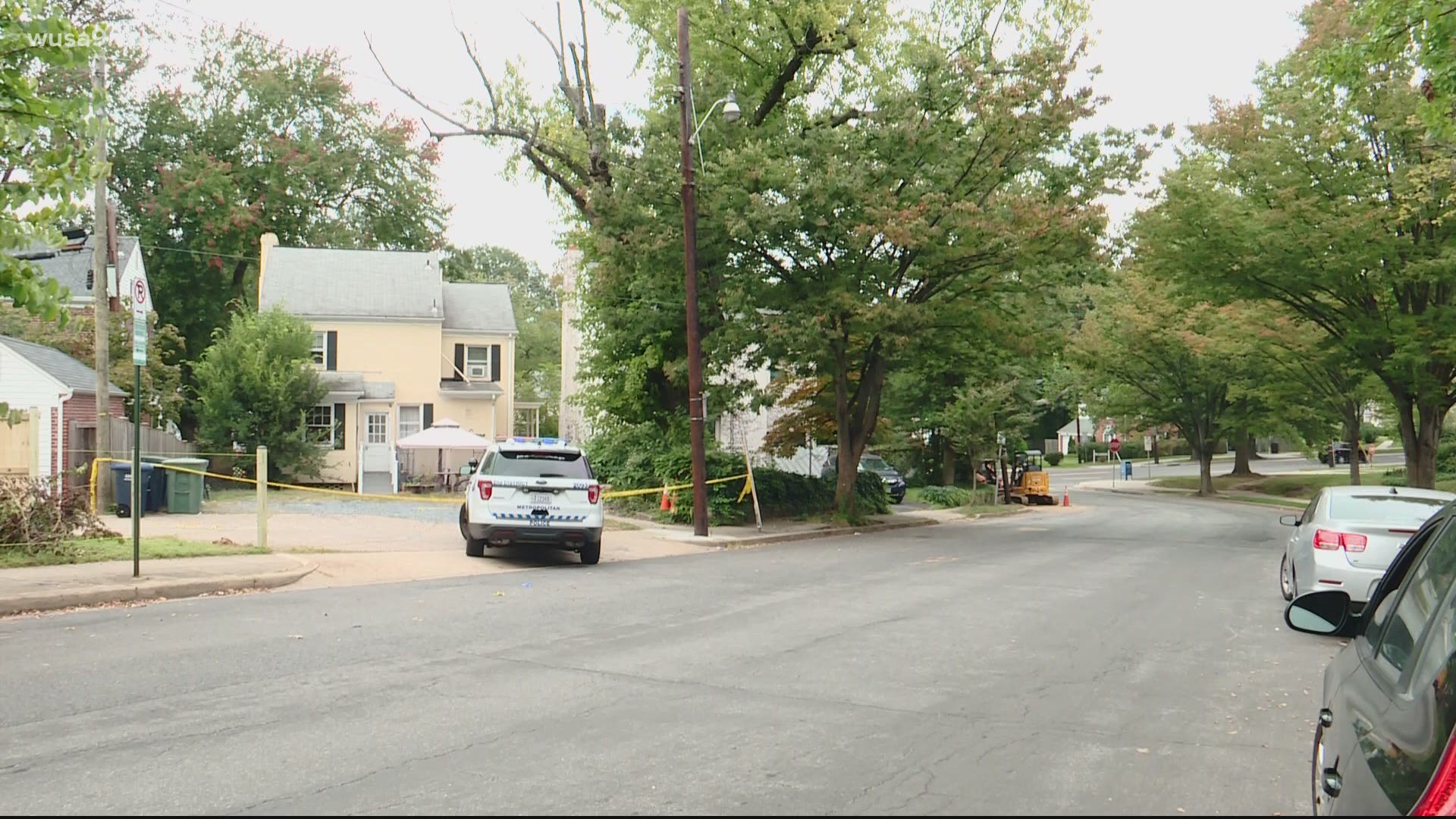 WASHINGTON — A man is dead and another man is in critical condition after a shooting in Friendship Heights Thursday evening, police said.

According to D.C. Police, the shooting happened in the 4500 block of Western Avenue, NW just shortly after 7:30 p.m. Upon arrival, police discovered an adult male suffering from a gunshot wound. He was transported to a nearby hospital where he was pronounced dead.

The victim was identified as Tavon Brown, 20, of Baltimore, Maryland.

D.C Police confirm to WUSA9 that a second shooting victim was found across the Maryland state line in Montgomery County.

That victim, an adult male, was transported to a nearby hospital and is conscious and breathing, police said.

Neighbor Serge Najm said he was bringing out the garbage Thursday night block when a young man came up to him desperate for help.

D.C. Police say they are looking for a suspect involved in the shooting – described as a Black male wearing all black in his 20s-30s.

RELATED: Prince George's County police searching for suspect who killed a woman in her own Chillum apartment