Police say the woman drove herself and the child to Engine 15 with serious gunshot wounds. 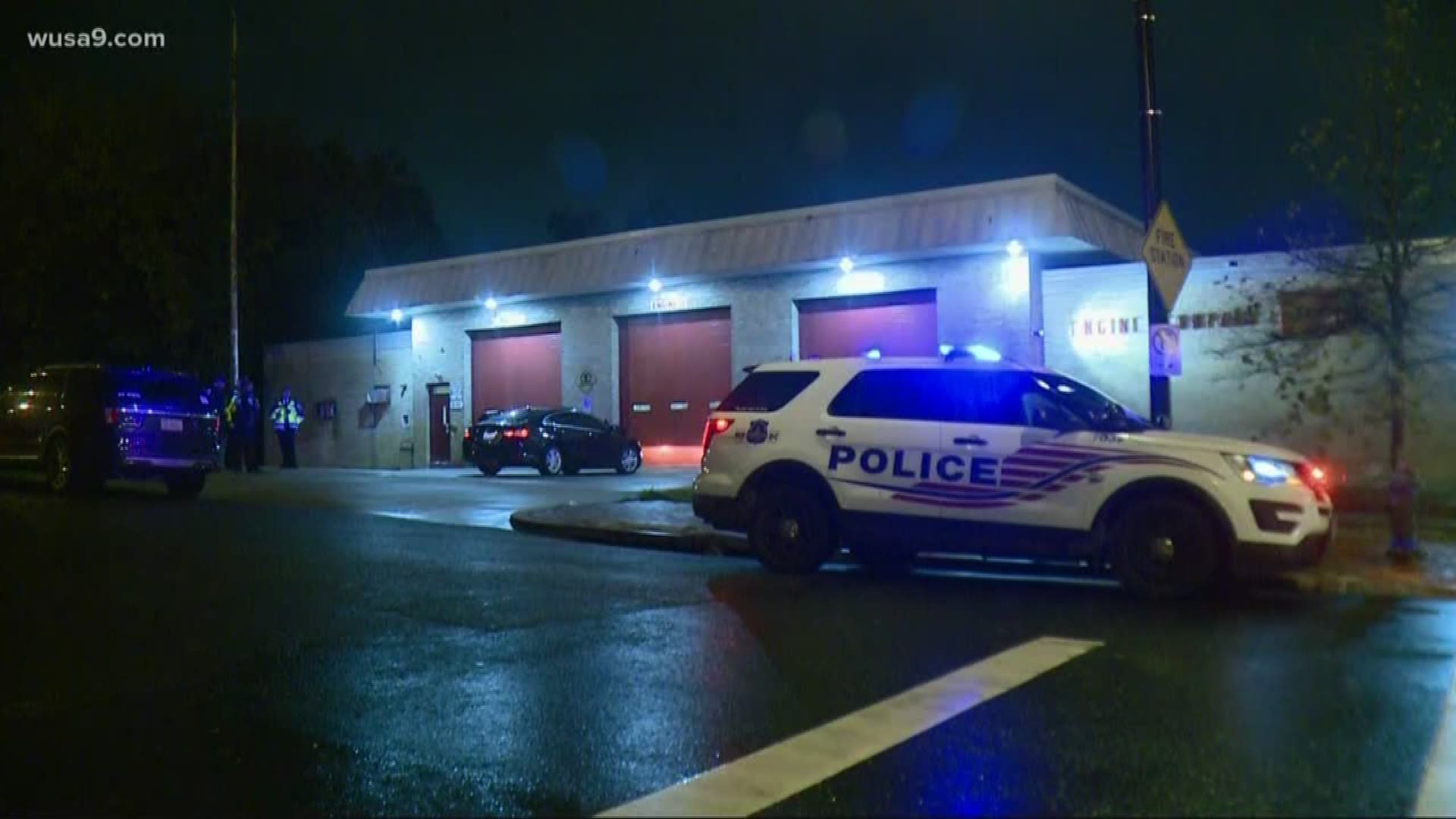 WASHINGTON — An adult female and a four-year-old boy are seriously injured after they were shot in Southeast, D.C. Sunday. Police say they are searching the area of W and Galen Street in Anacostia to determine an exact crime scene location after receiving the call around 7:40 p.m.

D.C. Police confirmed that the woman drove to a nearby firehouse asking for help with gunshot wounds. Engine 15 then transported the child and the woman to a nearby hospital, where they both are still conscious and breathing.

Police say the four-year-old was struck in the upper body with a gunshot. They have not yet confirmed where the adult female was shot.

Police have not yet released any current information about a suspect or a motive. Detectives are actively investigating and encourage anyone who may know something to call D.C. Police at 202.727.9099 or to text them at 50411.

RELATED: 4 dead in shooting at illegal gambling site in Brooklyn