Police are searching for two people in a silver sedan. 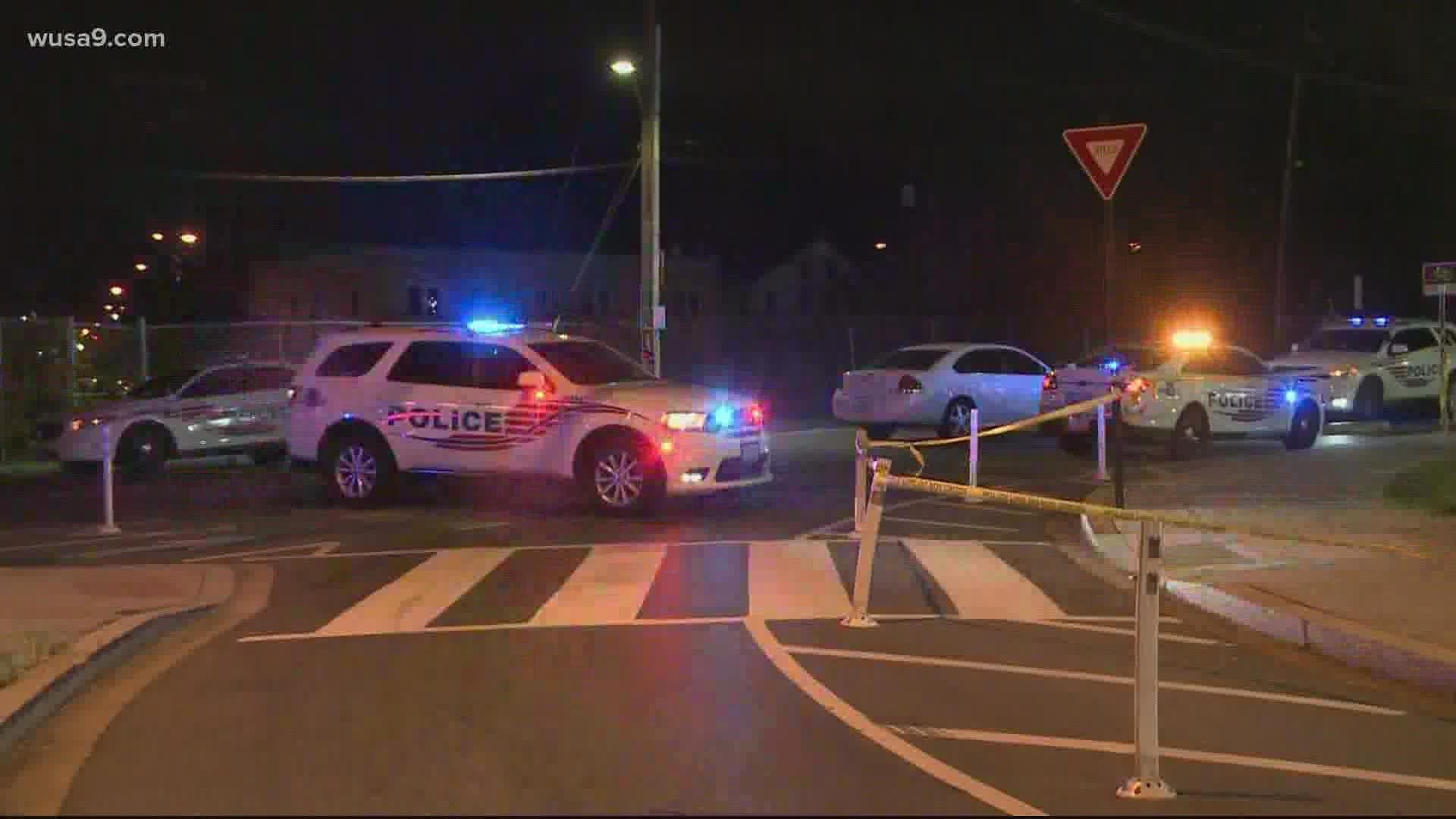 WASHINGTON — A man is dead after a shooting near Gallaudet University in Northeast D.C. and police are searching for the people responsible.

Police were called to the 1800 block of West Virginia Avenue for a report of a shooting around 12:30 a.m. Tuesday, according to Metropolitan Police Department 5th District Watch Commander Lt. John Sprague.

Responding officers found a man suffering from at least one gunshot wound. He was taken to a local hospital for treatment, where he later died, Lt. Sprague said.

The 1800 block of West Virginia Avenue is shut down Tuesday morning while homicide detectives conduct their investigation, according to Sprague.

MPD said on Twitter they are looking for a silver sedan with two people inside. One suspect is thought to be about 30-35 years old, wearing a red and gray sweatshirt, jeans and white shoes.

Details about the victim, in this case, have not yet been released. Police are still working to establish a motive in this case.

Anyone who may have seen anything, or have any information about this incident is asked to call the police at 202-727-9099 or text the department's tip line at 50411.

RELATED: Teen, two other men killed in rash of shootings over weekend