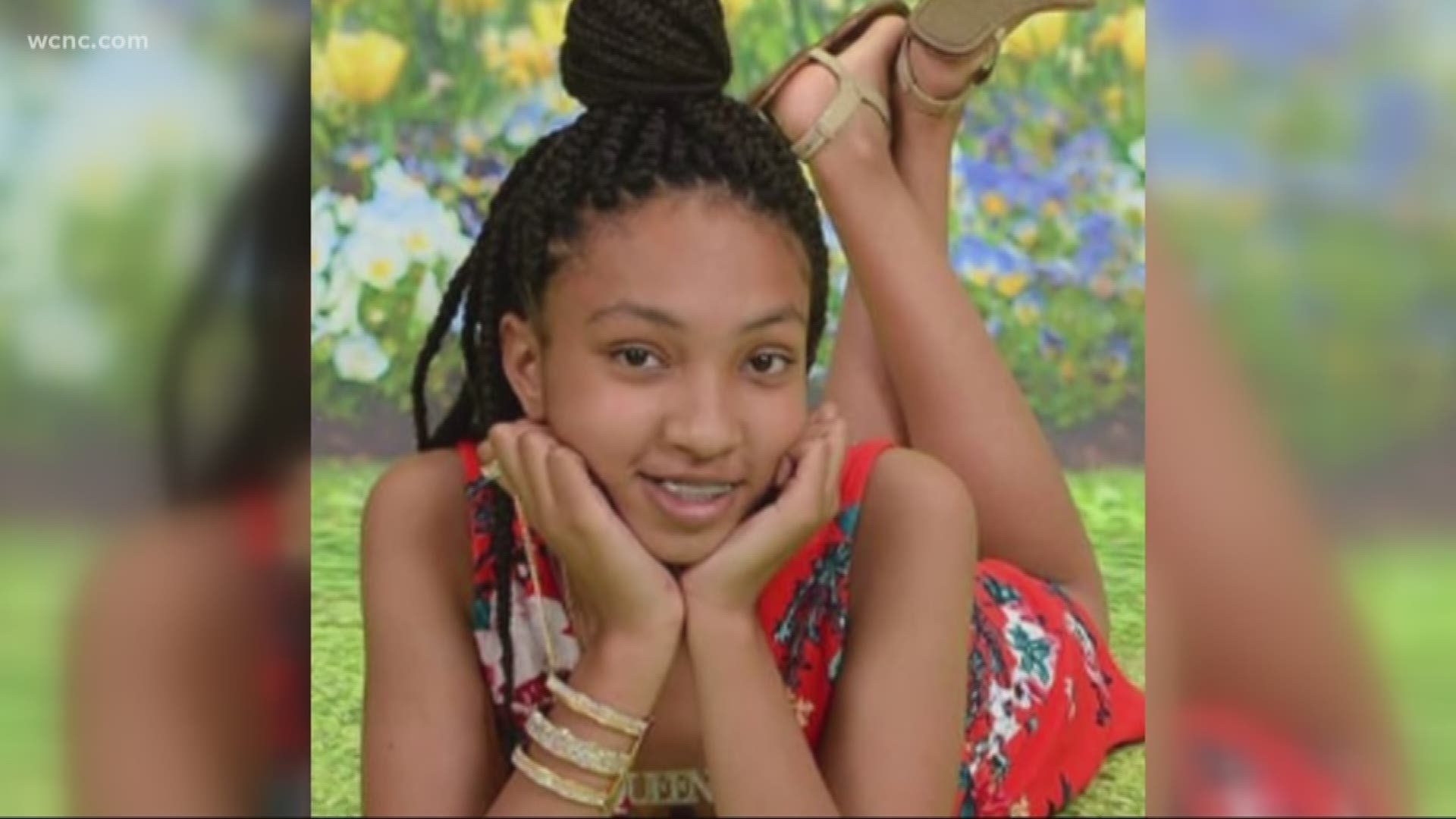 UNION COUNTY, N.C. — A Union County, North Carolina father has been charged with killing his 15-year-old daughter during a weekend visit at his home, according to the Union County Sheriff's Office.

"This is a case where it's pure evil. He readily admitted to what transpired," Tony Underwood, chief communications officer for the Union County Sheriff's Office, said.

Joshua Lee Burgess, 32, is charged with murder in connection with the killing of 15-year-old Zaria Joshalyn Burgess, officials said. Underwood said Burgess came to the sheriff's office Sunday to confess to the killing.

"'I just killed someone,'" Burgess told the first person he encountered at the sheriff's office, according to Underwood.

The body of Zaria Burgess was found in her father's home on Hampton Meadows Road after the father led detectives back to the crime scene. She was visiting for the weekend, according to investigators.

“The details of this murder are indescribable. Every officer and detective involved in this case is feeling the effects of what happened to this child," Union County Sheriff Eddie Cathey said. "There is no logical answer to explain why this man did what he is accused of doing.  Our hearts and prayers are with Zaria’s mom and her family.”

Neighbors who knew the family are still struggling to accept what happened.

"Actually, just knowing the guy just a little bit, playing football with him a couple of times, it's just crazy how sad and tragic that is," said Michael Sullivan who grew up with the suspect.

Zaria was a rising sophomore at Monroe High School and was a member of the marching band and dance team.

The official cause of death was determined to be a stab wound. Joshua Lee Burgess, is facing charges including murder, kidnapping, statutory rape, statutory sex offense, and sexual exploitation of a minor. He remains in the Union County Jail and did not qualify for bond.

One person stabbed in fight outside an apartment in southeast Charlotte