A Montgomery County Grand Jury declined to charge any of the 4 officers involved in the death of 24-year-old Kwamena Ocran. 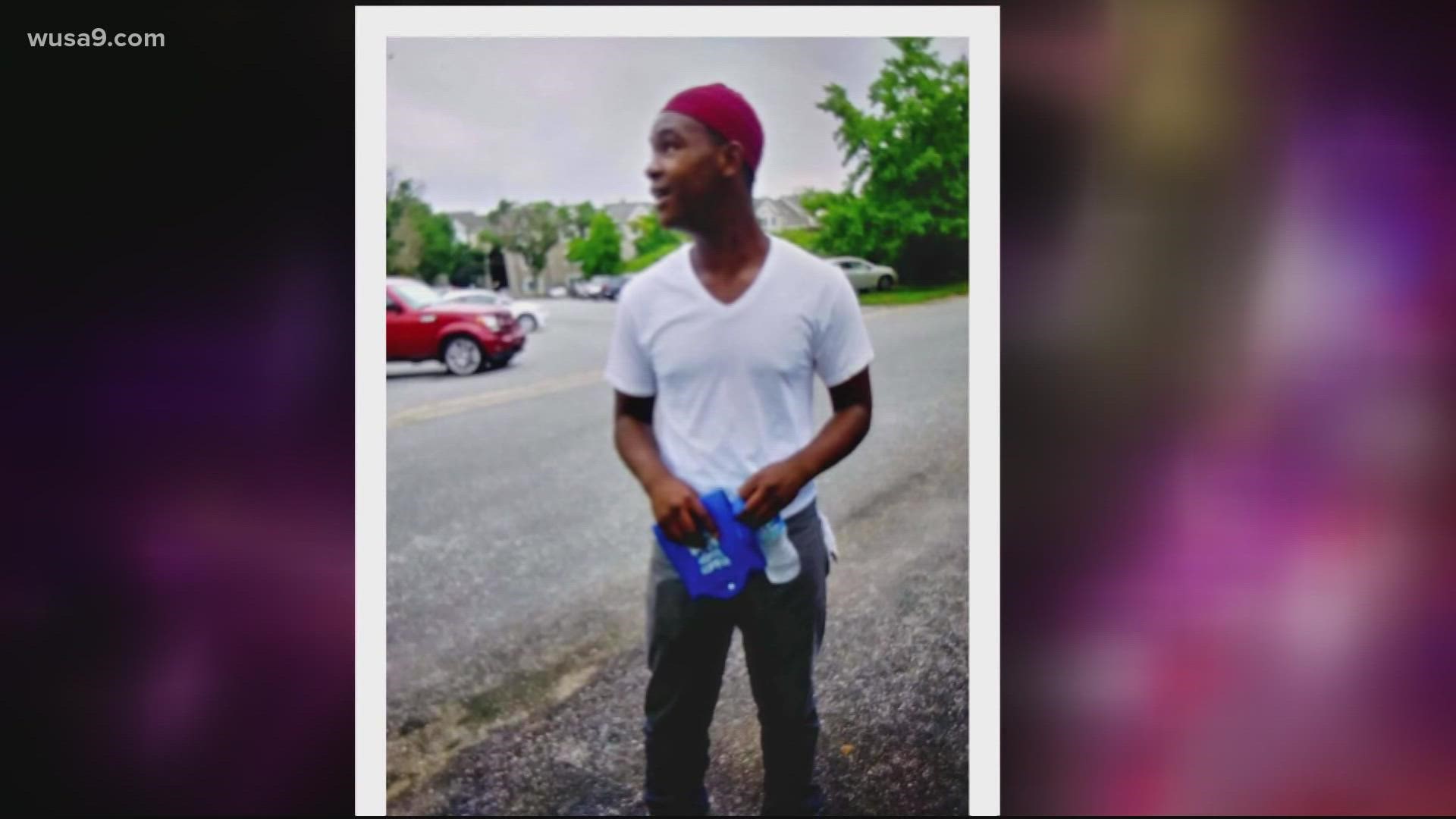 GAITHERSBURG, Md. — The mother of a man killed by Gaithersburg police in January is calling the investigation into the shooting a sham.

In Jan. 2021, Kwamena Ocran was shot and killed by Gaithersburg Police after police officers initially said they received a call saying there was a man with a gun.

A Montgomery County Grand jury decided not to charge any of the four officers involved after receiving an investigative report produced by the Howard County State's Attorney's office, which was brought in by Montgomery County authorities as an independent fact-finder.

Ocran’s mother, Melody Cooper, says she was stunned by the Grand Jury decision in Montgomery County.

“The whole investigation was staged,” Cooper said. “The Gaithersburg police are responsible for the murder and the lack of accountability and my son's murder.”

Ocran was shot on January 8, after four plainclothes Gaithersburg police officers, who suspected him of illegally carrying a gun, chased him on foot. Officers told investigators they fired when Ocran turned and fired at them.

A gun was recovered at the scene.

Howard County’s State’s Attorney was brought in as an independent agency to investigate.

According to the State’s Attorney’s report:

Howard County’s State’s Attorney Rich Gibson Jr. said there were unanswered questions that only a Grand Jury could resolve.

"If Ocran pointed the gun at them, they would be justified to use the force in that setting.  However, if Mr. Ocran was just running with a gun in his hand - nothing more than just running away -  it would have been an unlawful use of force," Gibson explained. "So that's a really key factor that we have to drill down on because we couldn't resolve that based on the evidence."

The Grand Jury decided none of the four officers committed a crime.

In a written statement, Gaithersburg police chief Mark Sroka said the evidence proves his officers were in imminent danger when they fired and that their actions show a commitment to protecting the community regardless of the risks.

A 21-year-old man is dead after police shot him Friday evening after he allegedly refused to pay for food he ordered in a McDonald's drive-thru, according to Montgomery County Police. Chief Marcus Jones said officers reportedly saw a gun in the passenger seat of Ryan Leroux's car before they fired their weapons. 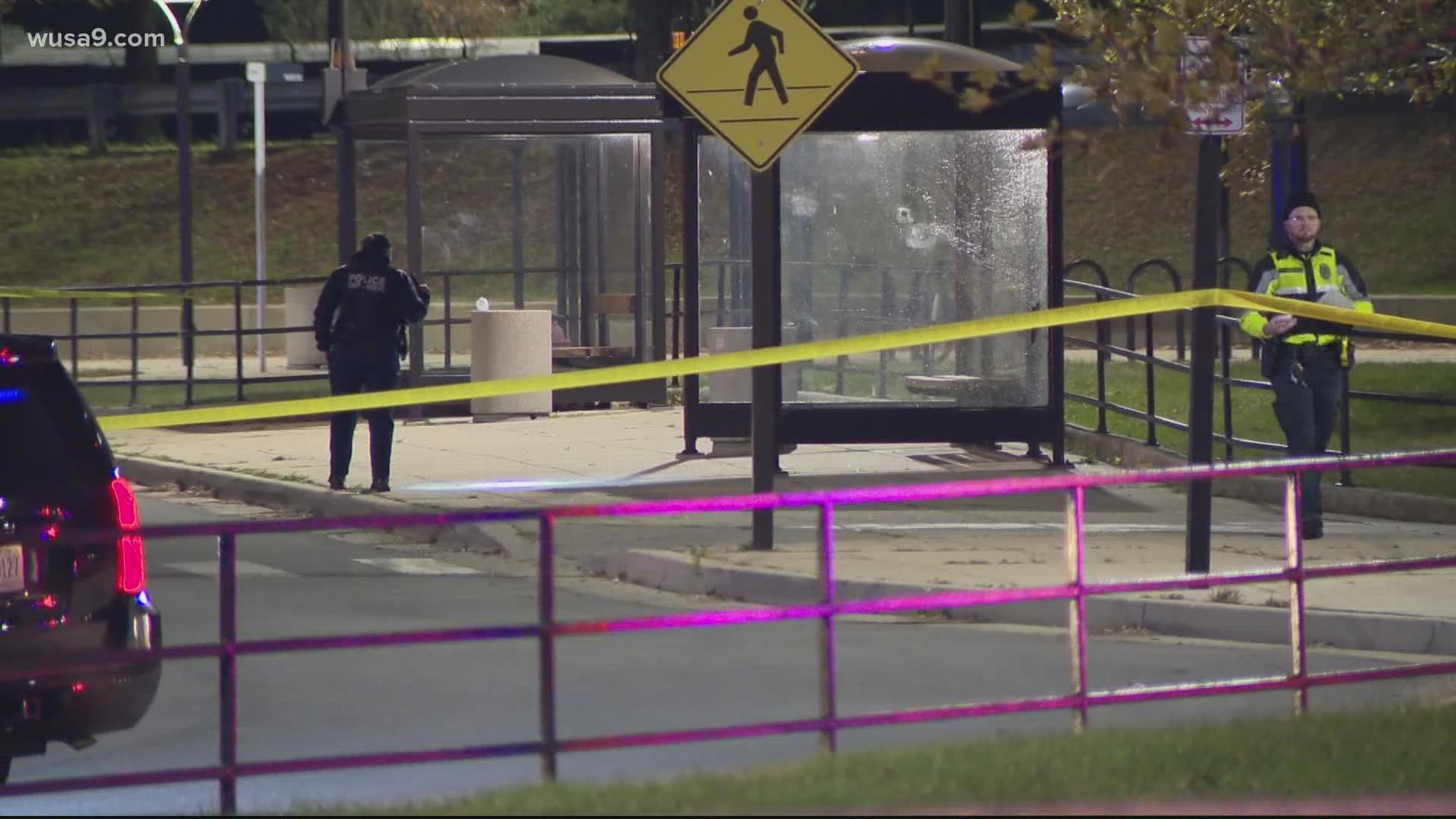