More 'violence interrupters' to hit streets of Ward 5 in DC

According to DC Councilmember Kenyan McDuffie, violence interrupters will now look to diffuse disputes in the city's Eckington and Truxton Circle neighborhoods. 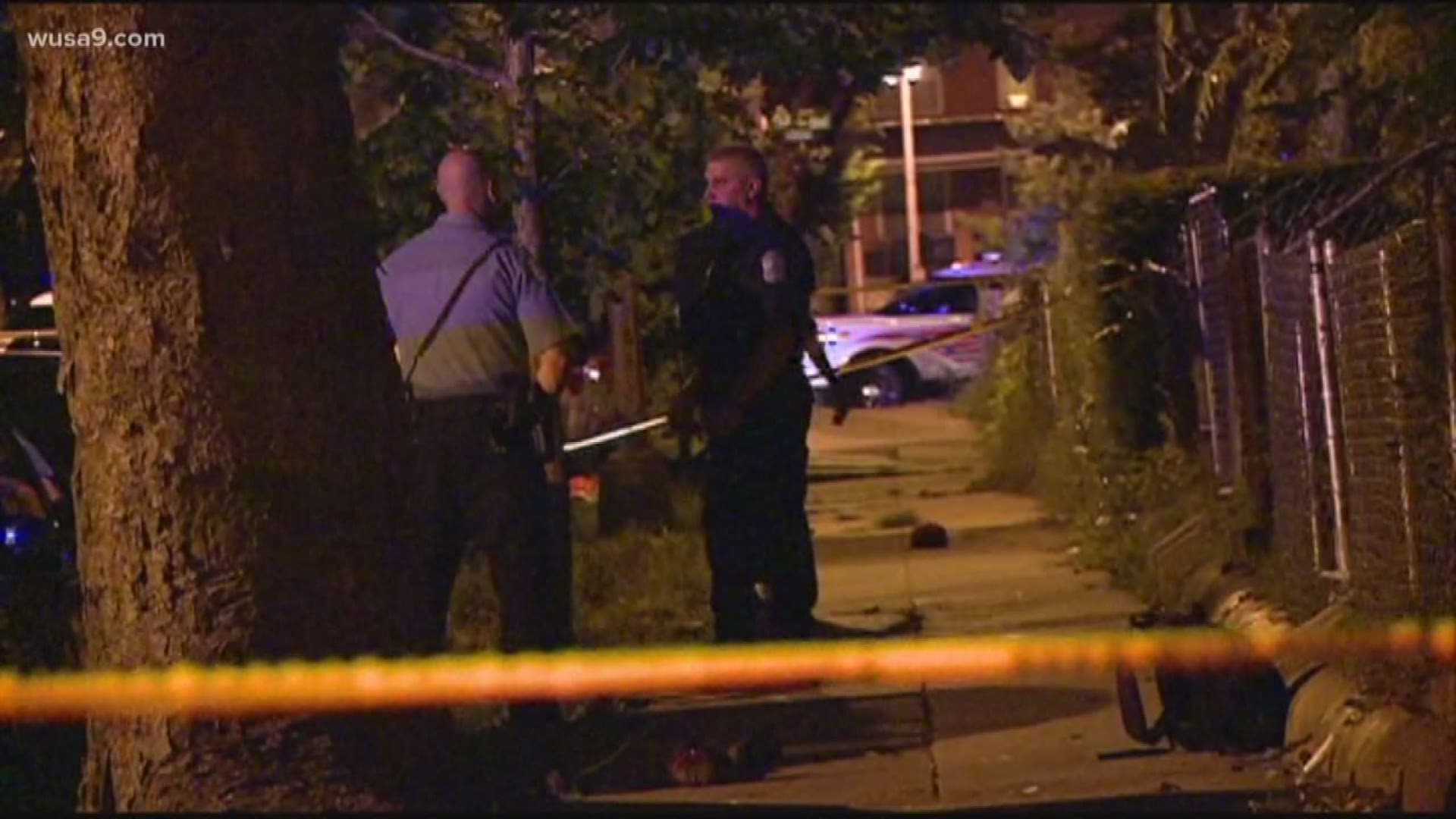 WASHINGTON — Several neighborhoods in the heart of the District have seen a sharp uptick in violent crime. Now, violence interrupters will work in those communities in an effort to curb the problem.

According to the Metropolitan Police Department, ANC 5E, which includes the neighborhoods of Eckington, Bloomingdale and Truxton Circle has seen more than  50 percent increase in violent crime in 2019 compared to the same time last year.

Cure the Streets is a violence interruption program that relies on community members to use mediation tactics to stop disputes around the city before they happen.

The program is already operating in Wards 5 and 8. DC's Trinidad neighborhood in Northeast has seen a 15 percent reduction in violent crime over the last year that violence interrupters have walked its streets.

While that entire change cannot be attributed to the Cure the Streets program, locals feel it has certainly helped. Racine testified during a city council hearing in January that his office has received a lot of positive feedback about the program's impact.

"We have received notes and emails from residents who say they feel safer in their homes and communities," he said.

Karla Lewis, the commissioner of ANC 5E06, said she was happy to see violence interrupters come to her part of Ward 5.

Lewis said she has known two people who have died as a result of gun violence; 19-year-old Antonio Alston of DC in June 2015 and her nephew Kalease Patterson of LA in March.

She said too many young black lives are being taken away too soon by senseless violence.

"I believe that programs like Cure the Streets and Neighborhood Engagement Achieves Results (NEAR) Act will help to curtail such violence," she said. "My hope and prayer is that these programs will help save lives."