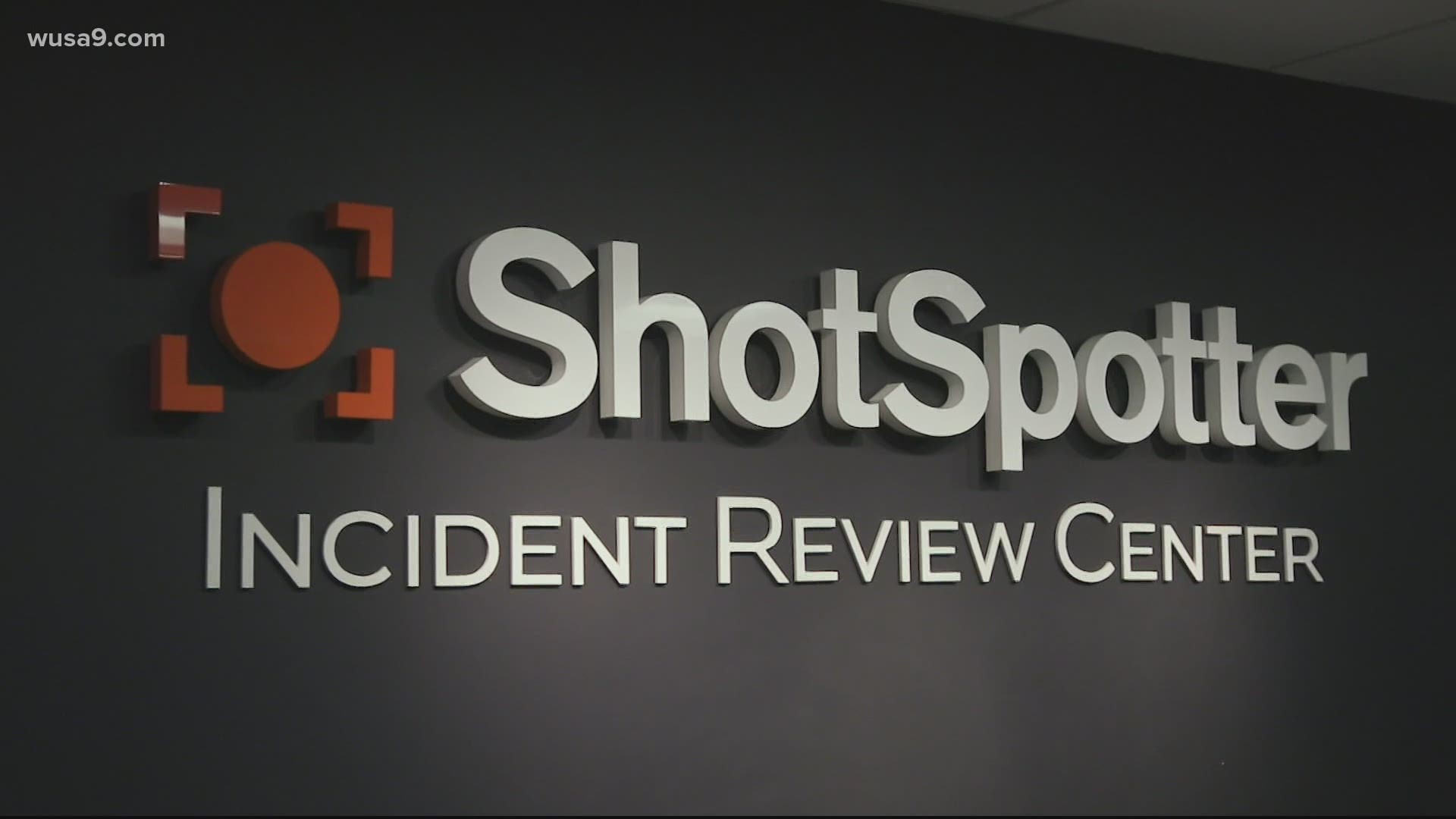 SILVER SPRING, Md. — A man is dead after he was found shot in a home in Silver Spring, police said.

Montgomery County Police officers were called to a home on November Circle in Silver Spring on Sunday at around 9:17 p.m. When they arrived on scene, they found a man with gunshot wounds. The victim was taken to an area hospital, where police say he died from his injuries.

The man was later identified as 40-year-old Jerome Antoine Durant, of Silver Spring.

Homicide detectives were called to the scene to conduct an investigation. The investigation is active and ongoing, according to police.

Details about what led to the shooting have not yet been released. No arrests have been made in this case.