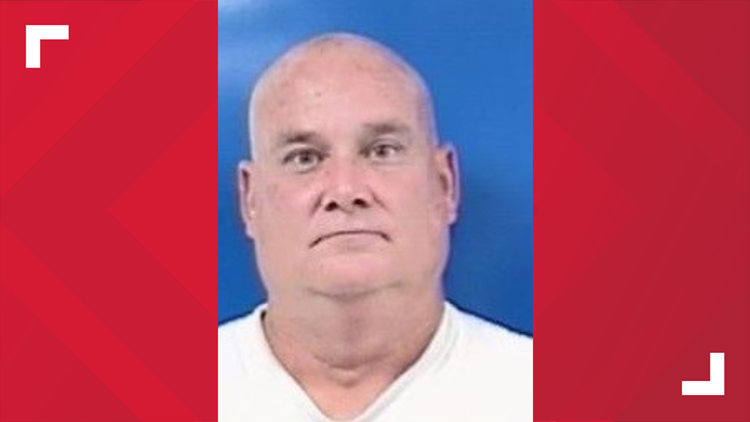 Photo by: Maryland State Police
Anthony Mileo was charged with the possession and distribution of child pornography.

Maryland State Police, along with Homeland Security Investigations, served a search warrant at Mileo’s residence, during which they recovered several electronic devices, which will be analyzed by the Maryland State Police Digital Forensics Laboratory. Mileo was placed under arrest shortly after 8 a.m.

Maryland State Police Internet Crimes Against Children Task Force received a CyberTip report in August from the National Center for Missing and Exploited Children involving the distribution of child pornography online. The subsequent investigation identified Mileo as a suspect, and revealed his employment with the Maryland National Capital Park Police Department.

This is an ongoing investigation and anyone with relevant information should contact the Maryland State Police through the Maryland Center for Missing and Exploited Children at 1-800-637-5437.