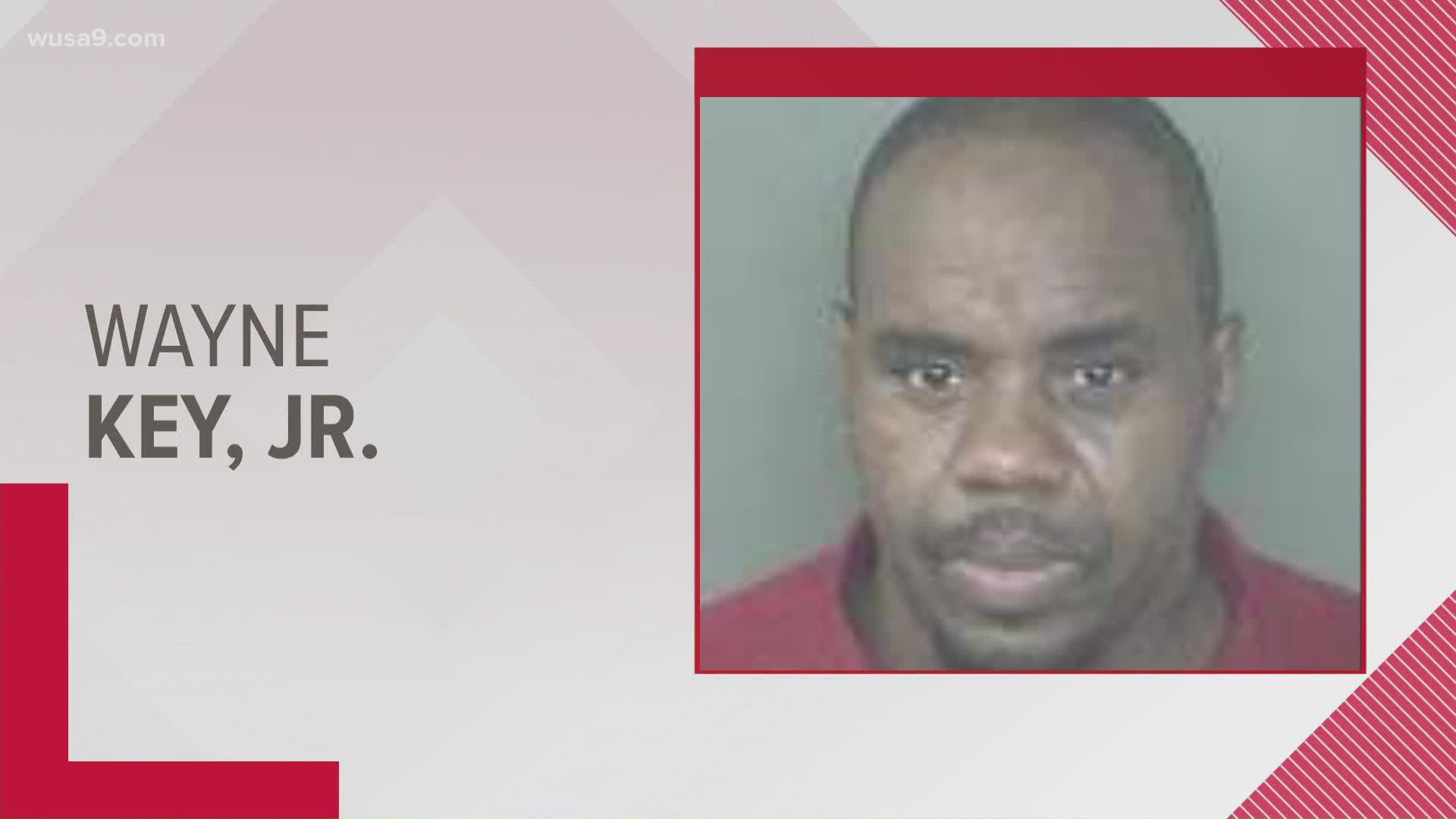 ST. MARY'S COUNTY, Md. — Deputies have now arrested a person of interest connected to a double homicide in St. Mary's County after asking for the public's help locating him.

According to the St. Mary's County Sheriff's Office, 42-year-old Wayne Carroll Key Jr. has been arrested in connection to the death of 37-year-old Martina Lynn Patterson and 6-year-old Lyneasha Justice Greenwell, both of Lexington Park.

Deputies have not said how Key is connected to the victims.

Few details have been released surrounding the double homicide but deputies said the victims were found in the 46800 block of Rogers Drive in Lexington Park.

WATCH NEXT: 'The Thumpyard' brings fighters together to end gun violence 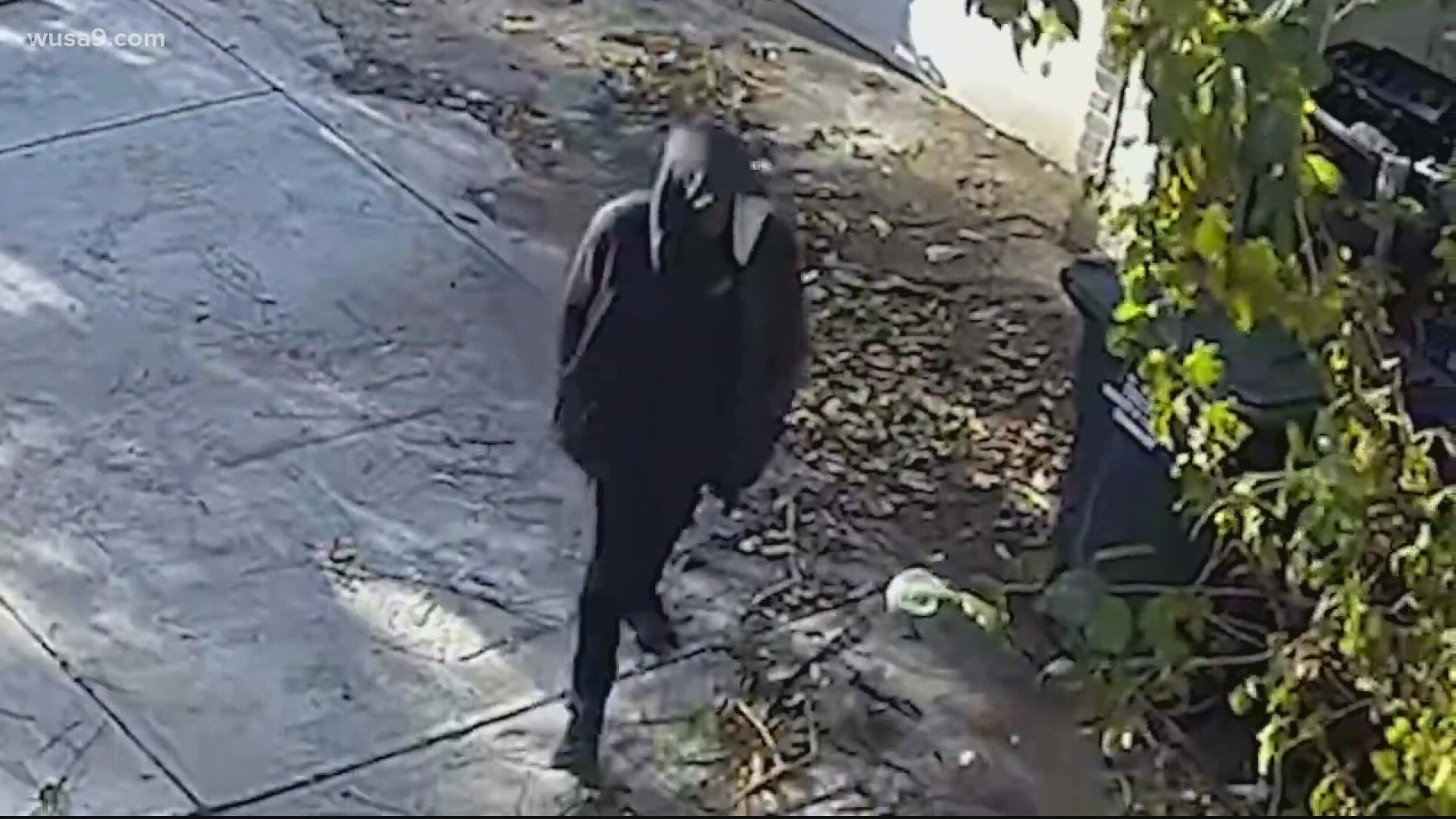 Police search for suspect who hit woman with brick 20 times