Police said the man was shot outside the store on Saturday afternoon, but have yet to find a suspect or motive. 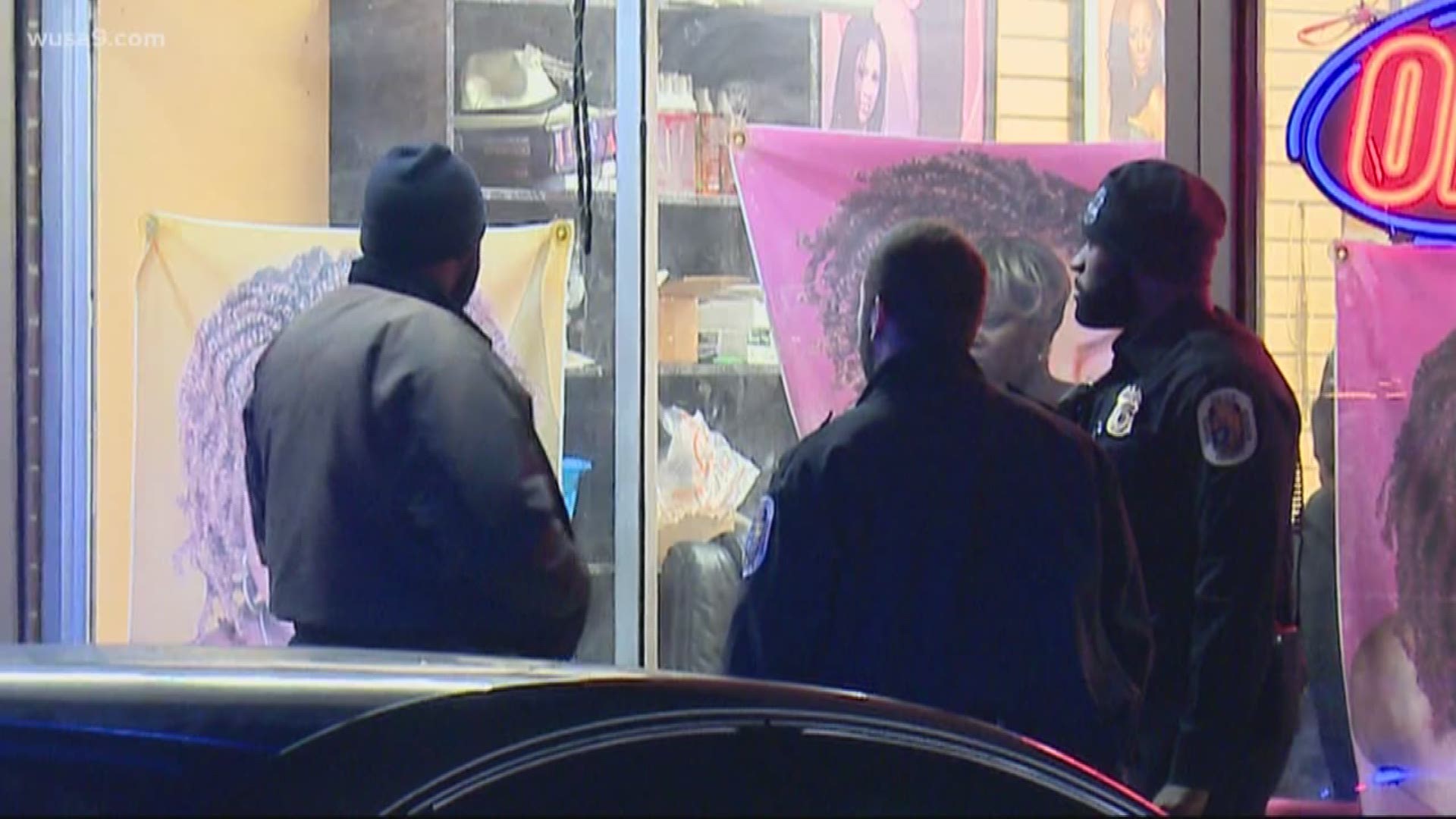 WASHINGTON — A man was shot and killed outside of a Prince George's County convenience store on Saturday night, police said.

Around 4:10 p.m., officers with Prince George's County PD were called to the 5200 block of Malboro Pike for a reported shooting. Once at the scene, the officers found an adult male with multiple gunshot wounds. Officers pronounced him dead at the scene.

Police said they believe the shooting was not random but have yet to provide further information on the suspect or the motive behind the crime.

Anyone who has any information on the crime or the suspect is urged to contact the Prince George's County Crime Solvers Unit at 1-866-411-TIPS.

RELATED: Suspect in custody after 1 shot at Oklahoma City mall

RELATED: DC teens say curfew needs to be enforced to help save lives