Prince George's County police charged Michael Crutchfield II with first and second-degree rape, perverted practice and use of a firearm in a violent crime. 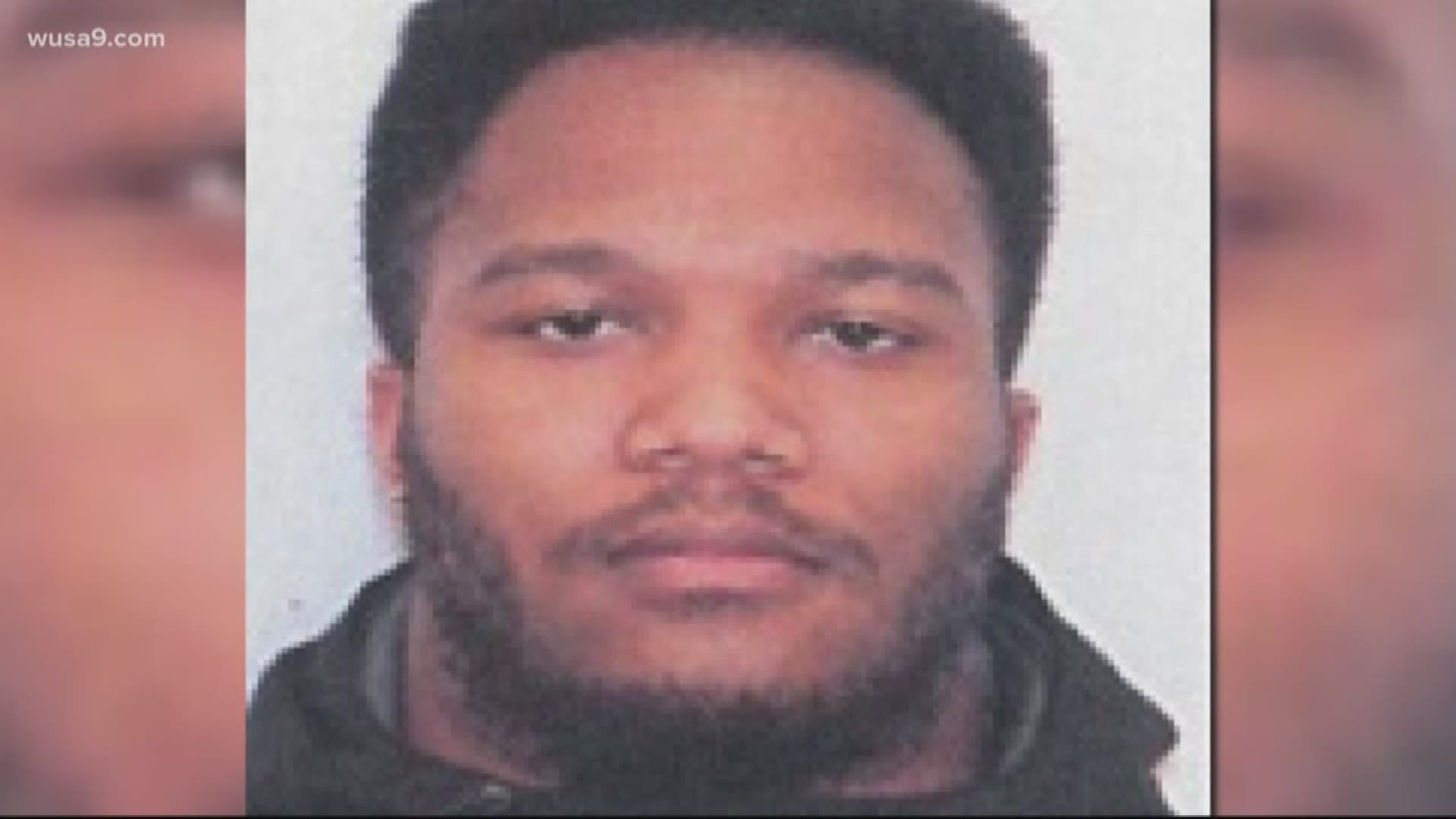 Police arrested 23-year-old Michael Crutchfield II from District Heights, and charged him with first-degree rape, second-degree rape, perverted practice, the use of a firearm in a violent crime and related charges.

Around 3:30 a.m. Christmas Eve, police were called to a hospital in D.C. for reports of a sexual assault that had occurred earlier in the morning in Prince George's County. Police said the adult female victim had met Crutchfield on a dating app, a few hours before the assault.

Initial findings indicate the the victim agreed to be picked up from her home by Crutchfield, and then he allegedly drove her to a parking garage in Temple Hills. According to police, the victim said Crutchfield told her he was a police officer and threatened her with a gun before sexually assaulting her. Police said that after the assault, Crutchfield drove the victim home. He was arrested at his home.

Crutchfield was recently employed as a special police officer working security for a private company in the District, but he does not currently work for any law enforcement agency.

He is now in the custody of the DC Department of Corrections being held on a no-bond status.

Police are asking to speak to anyone that may have had a similar experience with Crutchfield. Anyone with additional information on Crutchfield, or this case, is asked to call the Prince George’s County Sexual Assault Unit at 301-772-4908.