Police: He stabbed her with an ice pick, beat her with a sledgehammer and burned her.

Thomas Fields Jr., 36, is charged with premeditated first-degree murder of Marquita Lucas, whose body was found burning in a brush fire in Maryland. 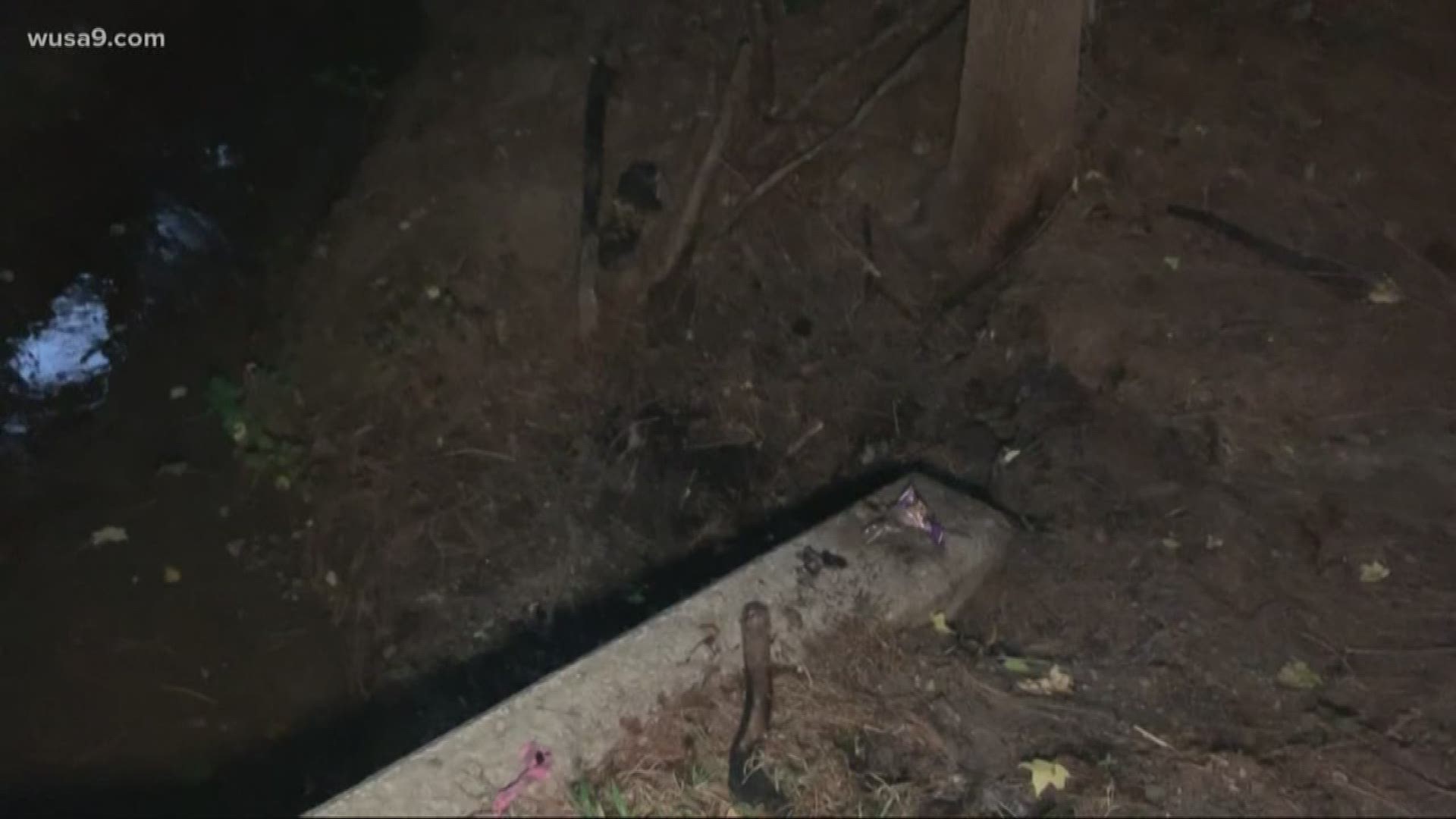 Marquita Lucas was killed in D.C., but her body was found burning in a brush fire in Bowie, Md. on Aug. 17. On Tuesday, authorities arrested and charged her suspected killer, 36-year-old Thomas Fields Jr. of Southwest, D.C. with first-degree murder while armed.

Court documents released on Wednesday showed the gruesome details of the murder of the 24-year-old victim. The documents revealed that Fields also ordered a second man -- who goes by Witness 1 in the documents -- to buy several containers of gasoline and assist him in wrapping Lucas's body in blankets, taking the blood-soaked evidence from where she was killed and putting them in trash bags.

The documents also state that Fields went to the second floor of the witness's house around 2 a.m., where he woke him up at gunpoint and demanded he assisted in moving the body.

Police said the witness was also ordered to drive the body to the road in Prince George's County, where Fields ended up lighting her on fire after purchasing a lighter at a 7-11 and throwing an ignited napkin over the scene.

After the fire was extinguished, firefighters located the remains of a burned body, which was later identified as Lucas. According to court documents, the body was tied with white rope and electrical chord and suffered multiple indications of severe head trauma.

RELATED: She was killed in DC and her body was found burning in a brush fire in Bowie. Now police are searching for answers

Police said they later found bloodstained towels and other items in nearby dumpsters. The man who assisted Fields told police that Fields admitted to stabbing the woman with an ice pick multiple times, and beating her with a sledgehammer.

According to court documents, the witness also told police that Fields had been smoking PCP for "a couple of days," a psychedelic drug more commonly known as angel dust.

Police said they were able to confirm the account from the witness with surveillance camera footage from the gas station where the gasoline was purchased, as well as outside of the apartment complex where evidence was found. The court documents state that the witness called 911 and turned himself in the day after the crime.