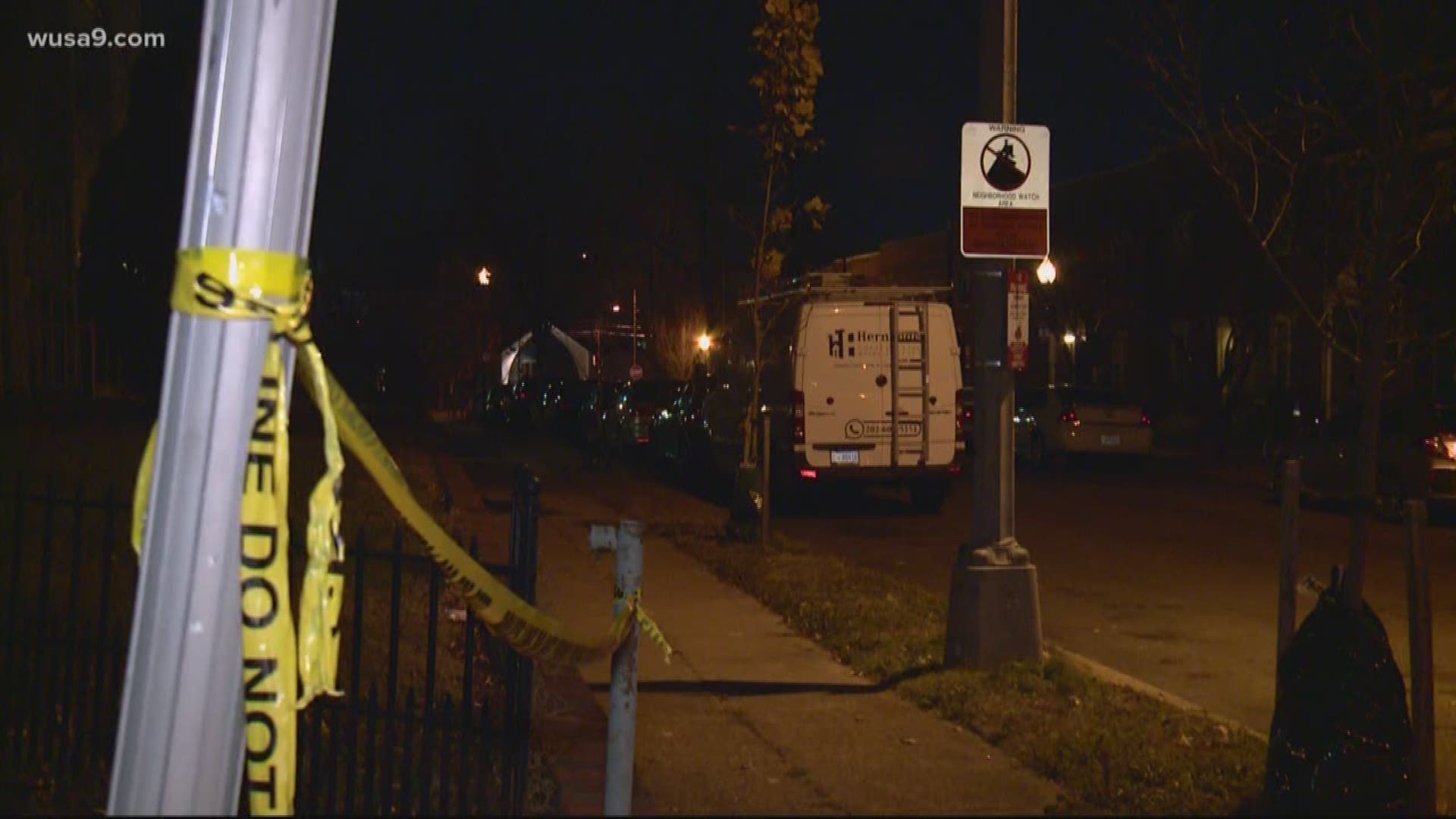 WASHINGTON — A 48-year-old man has been arrested in connection with the shooting of three people at a Northeast apartment on Saturday morning.

Both the adult woman and male were taken to a hospital for treatment of their injuries.

The identities of the two victims, as well as the status of their injuries, have not yet been released. Authorities are still investigating the motive behind the crime.

The incident came just a week after triple shooting in Southeast that left one man dead and two others injured. Police said the shooting happened in the 3000 block of 30th Street, SE around 10:51 a.m, and are still on the lookout for the suspect.

RELATED: Man dead, another injured after double shooting in Annapolis